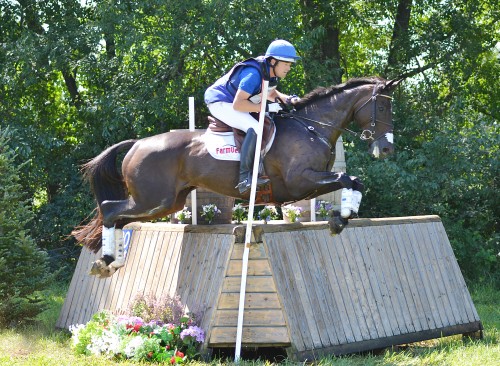 Andromaque and Will Faudree at Richland. Photo by Jenni Autry.

Yesterday we brought you Part One of the Nutrena USEA Top Ten Horses of The Year, presented by SmartPak, and today we bring you the second half of those amazing athletes. Determined by USEA year end points, these are some of the horses that have made our year exciting and we’ve all grown to love them. So, without further ado, I present to you the second half of the Top Ten Horses of The Year.

Coming in at number six with 176 points, Andromaque is the fourth mare on the list, making this a banner year for the girls. Missie and Will started out the year with two back to back wins in Advanced horse trials with a blue at Pine Top and another at Southern Pines. The pair also won the Jersey Fresh CIC3*, leading from start to finish, which set them up nicely to travel to Saumur CCI3*, where they logged the best placing of all US riders, finishing in 5th place. After a summer break, they returned to competition, placing 3rd at the Richland CIC3*. Sadly, while preparing for Pau CCI4*, Missie sustained a small injury and had to be withdrawn, but we look forward to her presence in 2014. 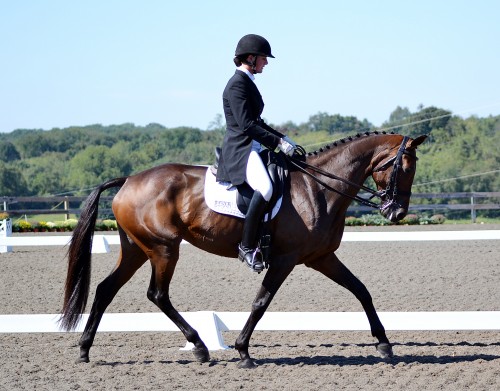 Lauren Kieffer and Veronica at Plantation. Photo by Jenni Autry.

Veronica had a super 2013 in her first year under new rider Lauren Kieffer, after Karen O’Connor handed over the reins in the fall of 2012. In all ten competitions that this pair completed this year, they never once placed outside the top nine, which is seriously impressive. They were 4th in the Advanced at Poplar Place in March, and went on to win the CCI2* at Ocala in April. Following that, they won the CIC2* at Jersey Fresh, and the CIC3* at Chattahoochee the next week. Traveling up to Canada, Veronica led the dressage in the CCI3* by a large margin, but sadly ran into trouble on the cross country. They still finished in 9th place. In the fall they were 9th in the Richland CIC3*, and won a division of Advanced at Plantation. Unfortunately, after traveling to Holland to contest the Boekelo CCI3*, they had a fall on cross country and were eliminated. This mare finished the year with 142 points. 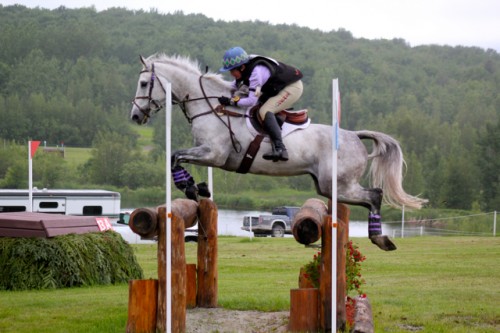 Sally bought Ideal Contini late last year with high hopes for his future, and the athletic grey gelding has certainly proven he’s a good contender for the future. Taz was 9th in the CIC2* at Poplar, 3rd at the CIC2* at The Fork, and won a division of Advanced at Fair Hill. At Jersey Fresh, they finished 4th in the CCI2*, and went north to compete in the Bromont CIC3*, only to sadly have a tumble on cross country. Rebounding for the fall, they placed competitively at a few Intermediate competitions, and were 2nd at the Millbrook Advanced. At Plantation CIC3*, they placed 11th, and went on to Fair Hill CCI3*, but once again were victims of a fall on cross country. Not to worry, though, because Taz has been out in three more horse trials since then, and all seems well because he’s placing in the top five again. Taz finished the year with 136 total points. 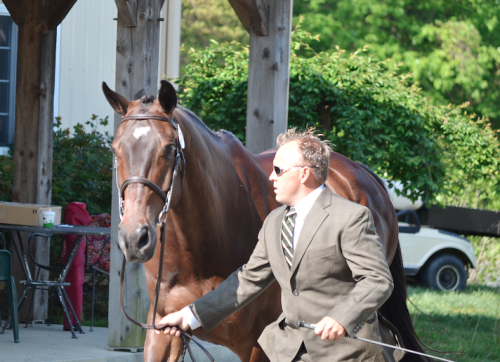 Moe is Buck’s second horse on the top ten list, and they’ve had quite a good year together. In early spring, they won a division of Advanced at Rocking Horse, and were 13th at the Red Hills CIC3*. They won two divisions of Intermediate in a row, at Poplar Place and Ocala HT. Moe narrowly missed out on a win at the Jersey Fresh CCI3*, placing 2nd by only a rail. They started the fall season with another win at the Intermediate level, at Maryland HT. Sadly, they didn’t get to finish out the fall season due to a pulled groin on Buck’s part, but Moe will be back out next year competitively. He accumulated a total of 135 points. 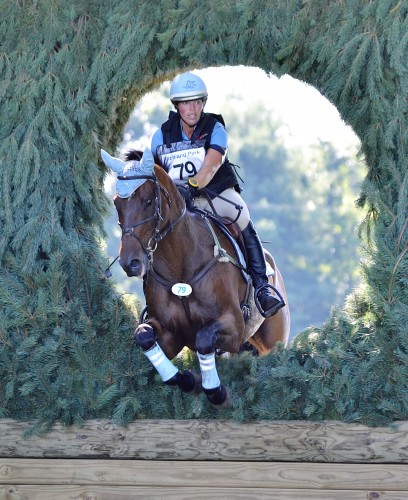 Rounding out the top ten horses of the year is Sir Oberon and his rider Ellen Doughty. Obie started the year out with a win in the Intermediate at Feather Creek, closely followed by a 2nd place in the Advanced at Texas Rose and a 12th place at the Ocala CCI2*. In May they were 2nd at the CIC3* at Chattahoochee Hills, and then travelled to Montana for a 7th place at the CIC3* at Rebecca Farms. In Michigan, they were 14th at the Richland CIC3*, and in Texas they were 3rd at the AEC’s in the Advanced division. To finish the year out, they completed their first CCI3* together, finishing in a beautiful fashion in 6th place overall. Look for this pair at Rolex in the spring!