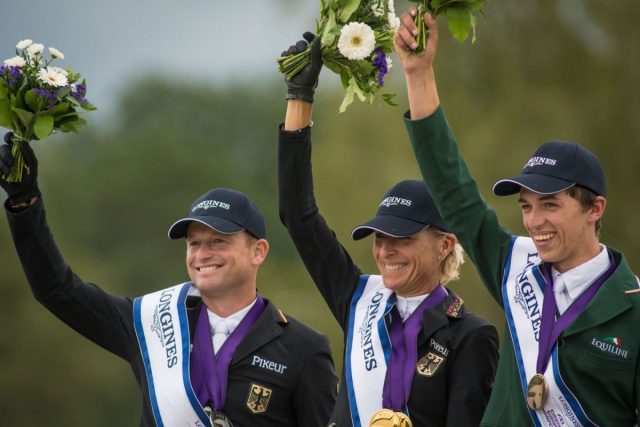 After a thorough bidding process, the FEI has awarded the relocated 2021 Longines European Championships for Eventing to Switzerland’s Avenches National Equestrian Institute, with the competition now formally scheduled to take place from 22–26 September.

Avenches, which is owned by the Vogg family – best known to global eventing fans, perhaps, for CCI5* competitor Felix – beat the Netherlands’ Military Boekelo and Italy’s Montelibretti in the bidding process, which was reopened after a widespread social media campaign led by Michael Jung put pressure on the FEI to reinstate this year’s previously cancelled European Championships.

Jung’s plea for a reinstated Championship named the established CCI4*-S venue at Avenches as a viable and prepared location, helmed by a “motivated and experienced” team. He went on to explain that the new Olympic format, which sees just three combinations represent each qualified team, furthered the necessity for these Championships as a way to progress the next generation of team competitors and continue the development of young eventing nations.

Though the FEI initially took a firm stance on the cancellation of the Championships, even after the reinstatement of dressage and show jumping’s respective Championships, the momentum gained by the campaign saw them capitulate to popular demand. Now, with two major championships on the calendar in the latter half of 2021, the season is looking rather more exciting indeed. 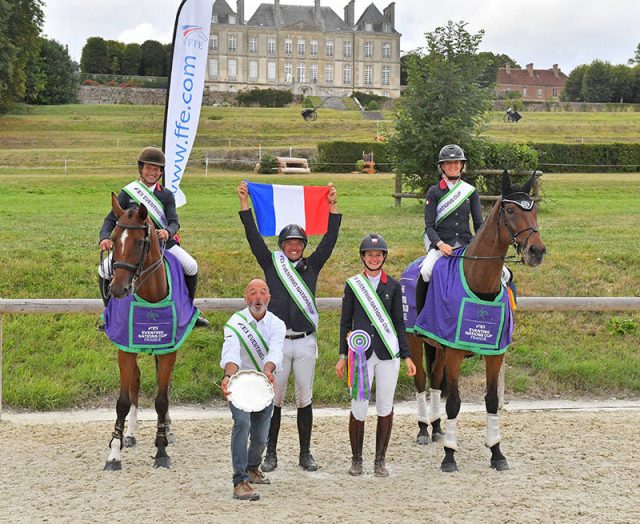 Haras du Pin will host the European Championships in 2023 after the postponement of the Tokyo Olympics caused a scheduling issue for the French venue. Photo courtesy of Haras du Pin.

“We are pleased to have the Swiss venue of Avenches hosting the 2021 Championships,” FEI Secretary General Sabrina Ibáñez said. “Following last year’s postponement of the Tokyo Games, the FEI had originally cancelled European Championships in all three Olympic and Paralympic disciplines so that the focus could remain on the Games in 2021, but our community encouraged us to review that decision and we listened to those voices. After carefully reviewing three strong bids, which also included Boekelo in the Netherlands and Montelibretti in Italy, the FEI Board voted to allocate this year’s FEI Eventing European Championship to Avenches.”

“We are happy to be able to give our community something to look forward to during these difficult days as we tackle the EHV-1 outbreak and work to put in place protocols to get our horses and athletes back to competing again.”

2021’s allocation wasn’t the only major decision made in yesterday’s (March 16) teleconference. The 2023  European Championships were also awarded, and will take place at France’s Haras du Pin – the original intended site for this year’s competition.