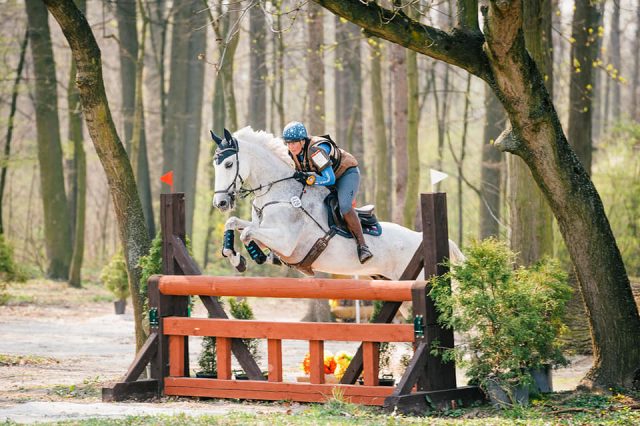 It might be a far cry from the star-studded announcements delivered by the likes of Great Britain and Germany, but here at EN, we’re all about championing those nations and riders who are making their first bold strides on the path to world domination. We’ll see some of those developing nations represented at the European Championships, taking place from the 28th of August – 1st September at Luhmühlen in Germany.

While these countries won’t join the fight for those two coveted Tokyo qualifications – without fielding a full team here, they’ll be ineligible to do so — the Europeans offers them a fantastic opportunity to gain experience and exposure on the world stage. (There will also be a few individual spots up for grabs for NOCs who don’t earn a team spot for the Olympics — we’ll be looking at this in more detail later this season!)

Two such nations have confirmed the riders they’ll be sending to Luhmühlen later this month. First up is the Czech Republic, with two riders named – congratulations to:

[8/14 Update: the Czech Republic will only send Eliska Opravilová and Dunkas A to the European Championships.]

30 year old Eliska has been eventing internationally for seven years, after a busy junior career that saw her turn her hand to national-level dressage and international showjumping competition, as well as an avid sideline in polo. Her partnership with the sixteen-year-old Belgian warmblood Dunkas A is a relatively new one: they teamed up in 2017, moving up to four-star (then three-star) at the end of 2018. Since then, they’ve notched up clear cross-country runs at Strzegom CCI4*-S, Baborowko CCI4*-S, and Sopot CCI3*-L, and ran well but picked up an unfortunate eleven penalties in the CCI4*-L at Strzegom earlier this summer.

Dunkas A, for his part, has rather a lot of experience: Eliska is his fifth international partner, and he’s been ridden under four flags. In 2010, he finished 35th in the Seven Year Old World Championship under Belgium’s Paul Laurijssen, before Dutch rider Raf Kooremans took the reins for the first half of the 2011 season, successfully moving the horse up to four-star (then three-star) in the process. That September, Marc Rigouts of Belgium took the ride over, managing top-twenty finishes at Montelibretti and Bramham. In 2012, he piloted Dunkas A at the London Olympics, although they retired in the showjumping. After sitting out the 2015 season, Dunkas A spent 2016 with Germany’s Jörg Kurbel before heading to his current rider.

Robert Pokorny‘s mare Floor, on the other hand, is one of the youngest horses in the competition — at just nine years old, she’s contested fourteen internationals thus far, all with Robert in the irons. She finished 21st in 2016’s Six Year Old World Championship, winning her next international start — a CCI2*-S at Feldbach — with a 30.8 FOD. She moved up to four-star this May, executing a slow clear in Baborowko’s CCI4*-S for 21st place. Then, she delivered another clear — this one slightly faster — at Strzegom CCI4*-L in June for 12th place. Like Eliska, Robert will be making his championship debut. 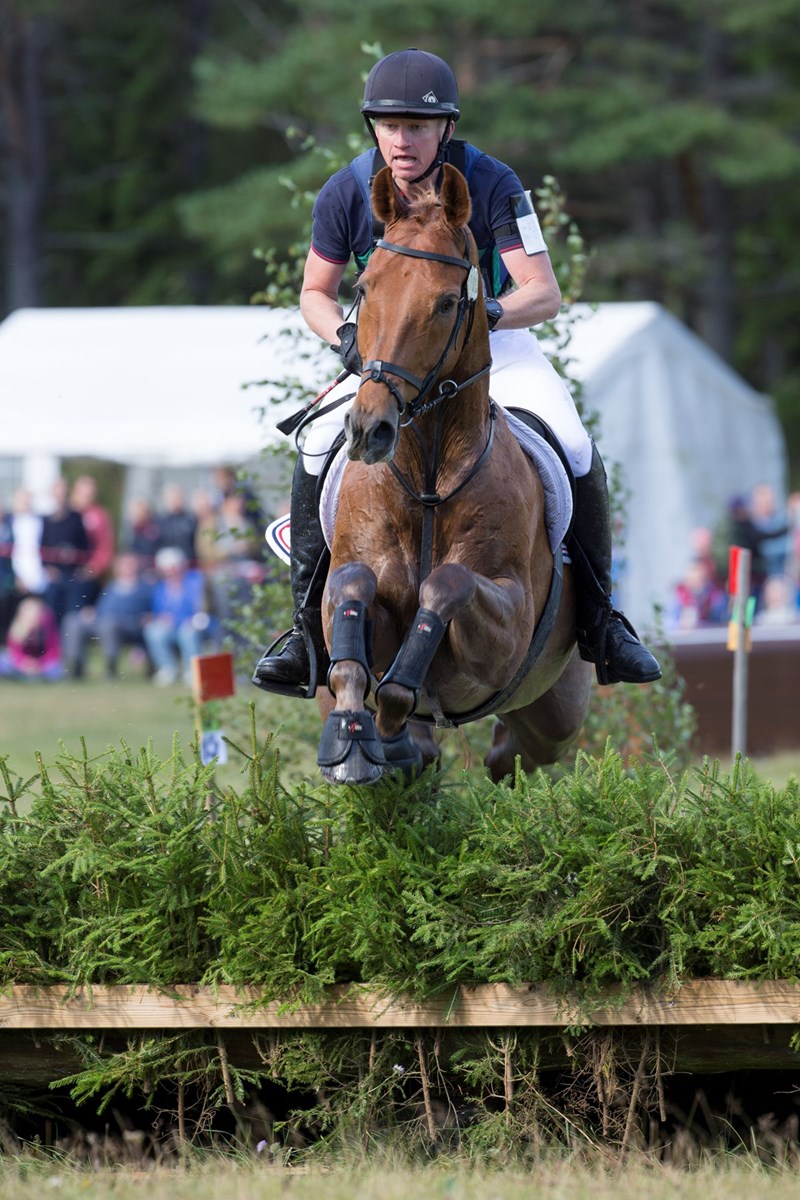 Norway, too, has announced its sole representative for the Europeans: Hans Bauer will ride Præstegaardens Leopold, owned by Blakstad Rideklubb, in his second championship appearance. Hans and the thirteen-year-old Danish Warmblood — his only international ride — helped make Norwegian eventing history in 2017, when they were part of Norway’s first-ever Europeans team. The year prior, they were in the Scandinavian country’s first Nations Cup team, too, following it up with another team appearance at the series finale at Boekelo. Though their mid-30s dressage scores will stop them from competing with the likes of Ingrid Klimke and Michael Jung, Hans and his stalwart partner have proven their consistency across the country over and over again: they’ve produced the goods over some seriously tough courses, with an 86% clear rate over their international career.

To those intrepid riders putting in the work to get their countries on the map — we salute you. This year’s European Championships will be closely fought, but it’ll be special for more than just its medal-winning teams — the competition is a phenomenal stepping stone for the great eventing nations of the future. And that sort of progress is what we’re all about, folks.

[Ready for the European Championships]