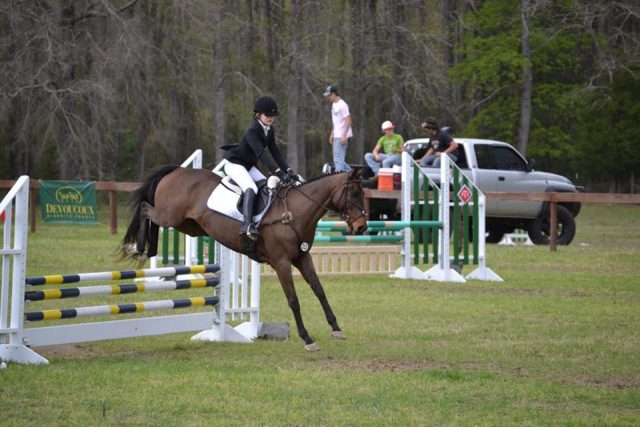 Avery Lewis and The Manx Man. Photo by Sarah Edwards.

We are heartbroken to report that Avery Lewis’ The Manx Man has been euthanized following a rotational fall at Pine Top Farm’s Thanksgiving H.T. Avery and “Toby” were competing in the Preliminary/Training division at the Thomson, Georgia venue when they both fell at fence 8, a log hogs back, on cross country.

Avery and the 16-year-old Thoroughbred gelding (Rock City x Queen’s Habbit) began competing together in 2016 before earning winning results at both Novice and Training level. Most recently they enjoyed a 19th place finish at the USEA American Eventing Championships.

The entire team at Eventing Nation sends our condolences to Avery and all who loved Toby.