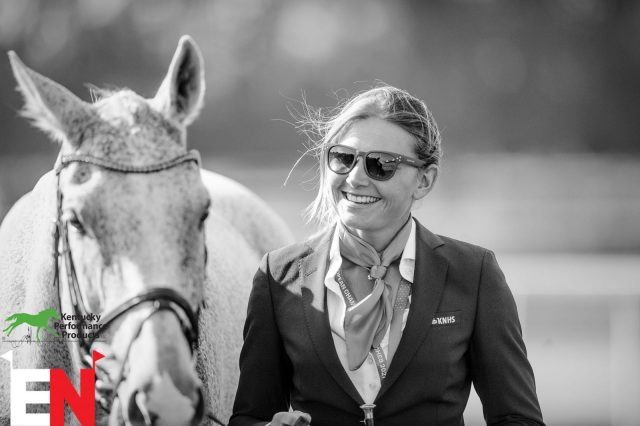 The Netherland’s Sanne de Jong and her homebred, Enjoy. Photo by Tilly Berendt.

We’re being well and truly inundated with team announcements ahead of Pratoni, but there’s also a number of nations that will be sending individual competitors in lieu of teams. The Netherlands is one such nation, with just two pairs on the nominated entry list, and both confirmed to be attending the FEI World Championships for Eventing next month.

This isn’t the first time that the Netherlands, who finished in team bronze position in famously tricky conditions at the 2014 World Equestrian Games in Normandy, haven’t brought a team forward at a World Championships: they fielded solely individual riders in 1998, 2002, and 2010, and did the same at last year’s Olympics. 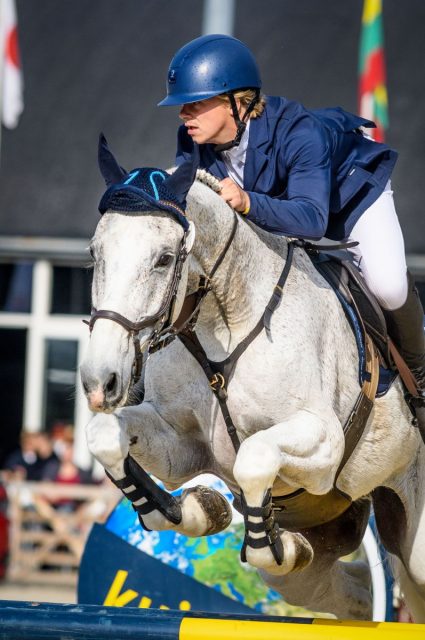 Both riders named for Pratoni will make their World Championships debut next month, after each making their Senior championship debuts at last year’s European Championships at Avenches. The named pairs are as follows: