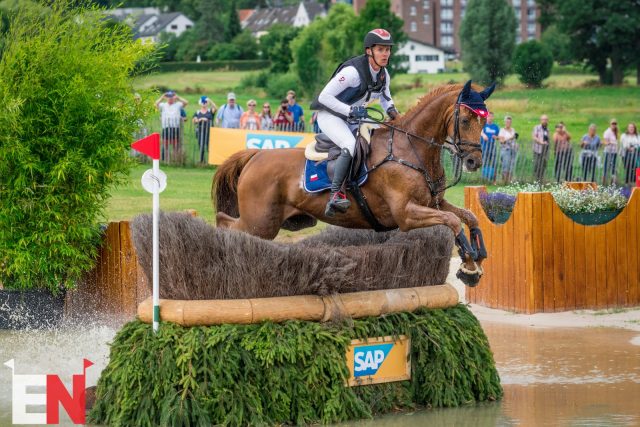 And then there were three. The final teams have been revealed for the Longines FEI European Championships at Luhmühlen, where we’ll be heading from the 28th of August to the 1st of September. Both Spain and the Netherlands will be on the hunt for Tokyo qualification, a quest that sees eight nations battle it out for two available spaces. Poland, on the other hand, can rest a little bit more easily as they head into the Championships – with their Tokyo ticket secured in the special Group C qualifier at Baborowko this summer, they can focus on using Luhmühlen as a way to solidify their squad and gain valuable experience on the world stage.

Congratulations to the following riders, who have been named to Poland’s team:

The squad is led by the enormously experienced Pawel Spisak, a former Young Rider team member who has since been to four European Championships (2005, 2007, 2009, and 2017), two World Cup Finals (2005 and 2009), two World Equestrian Games (2006 and 2018), and four Olympics (2004, 2008, 2012 and 2016). Based with German superhuman Michael Jung, Pawel Spisak and Banderas have plenty of experience competing against a world-class field: they finished 15th at Kentucky in 2018, 22nd at Tryon last year, and they won the qualifier at Baborowko before heading to Aachen, where they jumped a classy clear round to finish 24th.

Malgorzata Cybulska makes her senior squad debut after a fruitful under-21s career, which saw her contest two Young Rider Europeans (2017 and 2018) and two Junior Europeans (2015 and 2016). She and Chenaro 2 made the move up to CCI4* last season, recording two clears out of two runs at the level, and have spent this season solidifying. They’re inexperienced, sure, but with her squad experience, 21-year-old Malgorzata knows how to deal with pressure.

Jan Kaminski, too, will be heading to Luhmühlen with just Young Rider team appearances behind him – though his call-ups were back in 2012 and 2013. He finished third in the Baborowko qualifier with Jard, a nine-year-old Polish Half-Bred.

Mateusz Kiempa has just one championship appearance under his belt, but he notched it up in tandem with his partner for Luhmühlen, Grand Supreme. They contested the 2017 Strzegom Europeans, finishing 45th after nine rails slightly negated their clear round across the country.

[Update 23/08: The Polish team is down to three riders after the unfortunate withdrawal of Pawel Spisak, who has suffered an injury in the lead-up to the event. In a statement on Facebook, the rider said: “Unfortunately, this year’s European Championships in Luhmühlen are not for me. After many visits to medical clinics, and endless tests, an oblique abdominal muscle tear has been confirmed. I hope that the rehabilitation and recovery will run smoothly, and that I will get back in the saddle as soon as possible. I would like to thank Marek Jodko for his support, as well as Michael Jung in helping with Banderas’ preparation up to the last minute. I would further like to thank Marcin Konarski along withthe horses owners who entrusted me in their training, as well as PZJ for understanding and trying to help me at a difficult time. I am sorry that I will not be able to support my teammates during this start. At the same time, I have my fingers crossed and wish them the best results and scores.”] 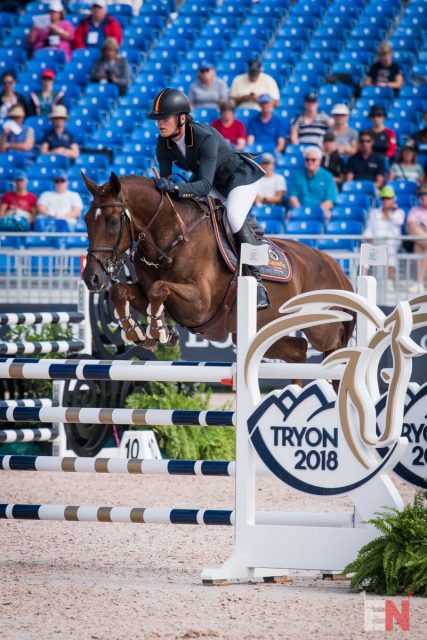 Just three riders will come forward for Spain, and so all three will need to start – and, ideally, finish – if the up-and-coming eventing nation is to remain in the hunt for a Tokyo ticket. Congratulations to:

Two of the three named combinations went to last year’s World Equestrian Games: Maria Pinedo Sendagorta and Carriem Van Colen Z finished 54th after delivering a slow clear, while Manuel Senra Chova and Cruising finished just behind them in 55th after doing much the same. Both pairs competed at the Strzegom Europeans, too, where they were joined by Esteban Benitez Valle, who rode Pizarra 28 50. That was Esteban’s first senior Championship experience – he’d ridden at the Junior Europeans in 2007 and 2008, and the Young Rider Europeans in 2010. Now, his fifteen-year-old mare Milana 23 will make her own championship debut after jumping a quick and classy clear around the CCIO4*-S at Strzegom in June. Manuel and Maria both return to Luhmühlen having contested its last European Championships in 2011, while Maria also competed at the Blair iteration in 2015 and Normandy’s World Equestrian Games in 2014. 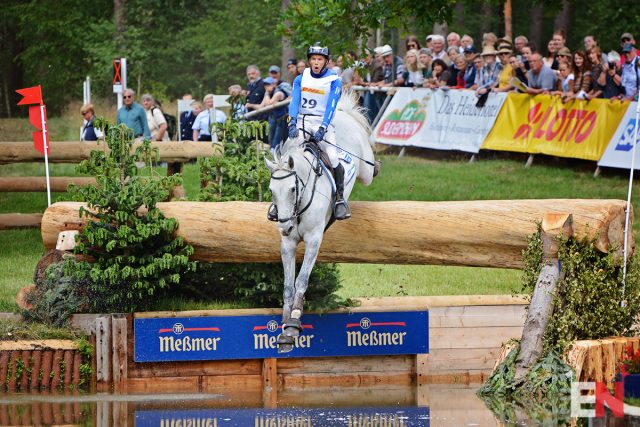 The Netherlands are one of the hot favourites to take one of those two coveted Tokyo tickets, although their line-up does yield a couple of surprises – namely, that the incredibly experienced Merel Blom isn’t named with her usual partner-in-crime, Rumour Has It N.O.P. Instead, the rider who at just 33 has competed at three senior Europeans (2011, 2015, and 2017), two World Equestrian Games (2014 and 2018), and the Rio Olympics, is named with Chiccolino, who will make his championship debut after returning from injury in the latter half of 2018. Congratulations to the full Dutch line-up, featuring:

In Tim Lips and Bayro, the Dutch team has a real asset: this combination have earned themselves the title of Dutch National Champions for the last two years on the trot, and they finished just outside the top twenty at the Rio Olympics, too. Before Bayro, Tim represented the Netherlands at four senior Europeans (2009, 2011, 2013, and 2015) and two World Equestrian Games (2010 and 2014, the second of which saw the team earn a bronze medal). He also went to two Olympics prior to Rio – he was on the team for London 2012 and rode as an individual at Beijing 2008. As a pair, Tim and Bayro head to Luhmühlen with two international wins already under their belts in 2019 – they took top honours in the CCI4*-S at Strzegom and the CCI4*-L at Strzegom.

Raf Kooremans and Henri Z finished 41st at last year’s World Equestrian Games, and this will be a fourth senior Europeans appearance for the former rider and producer of Hannah-Sue Burnett’s RF Demeter. He contested the 2005, 2009, and 2011 championships. Both Aliene Ruyter and Laura Hoogeveen will be making their senior championships debuts after Junior and Young Rider team appearances (2016 and 2017, and 2012 and 2015, respectively), while Ilonka Kluytmans receives her first championship call-up.