Trot-ups are a serious, stoic, and straight-laced affair, full of jolly good tweed and Very Important People making Very Important Decisions. They’re also a time for prizes to be awarded – Best-Dressed Lady, Best-Dressed Gent, Best-Shod Horse…you know the drill. But here at EN, we can’t help but feel that a few essential accolades are always left off the official roster, and so we’ve made it our job to make sure that everyone gets the recognition they’re owed. Welcome to the Golden Chinch Awards – often (quite literally never) compared to the Oscars of eventing, they’re the prizes that everyone (quite literally no one) truly wants. 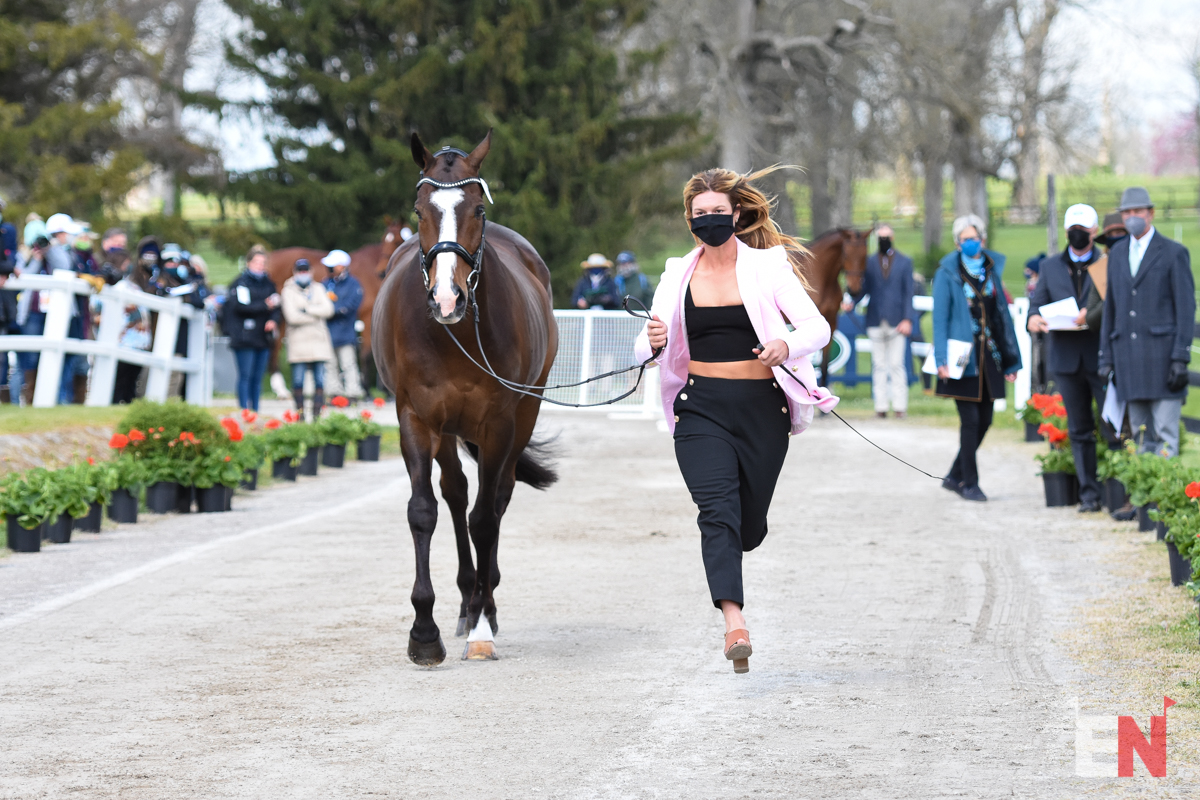 The apparently extraordinarily thick-skinned Leah Lang-Gluscic, who’s ready to go out-out with AP Prime but will have to settle for emulating her girl-band heroes in the aisle of the stables. We can’t wait to see her #sponcon.

The Rider Most Likely to Get Knuckle Tattoos Between Now and Maryland: 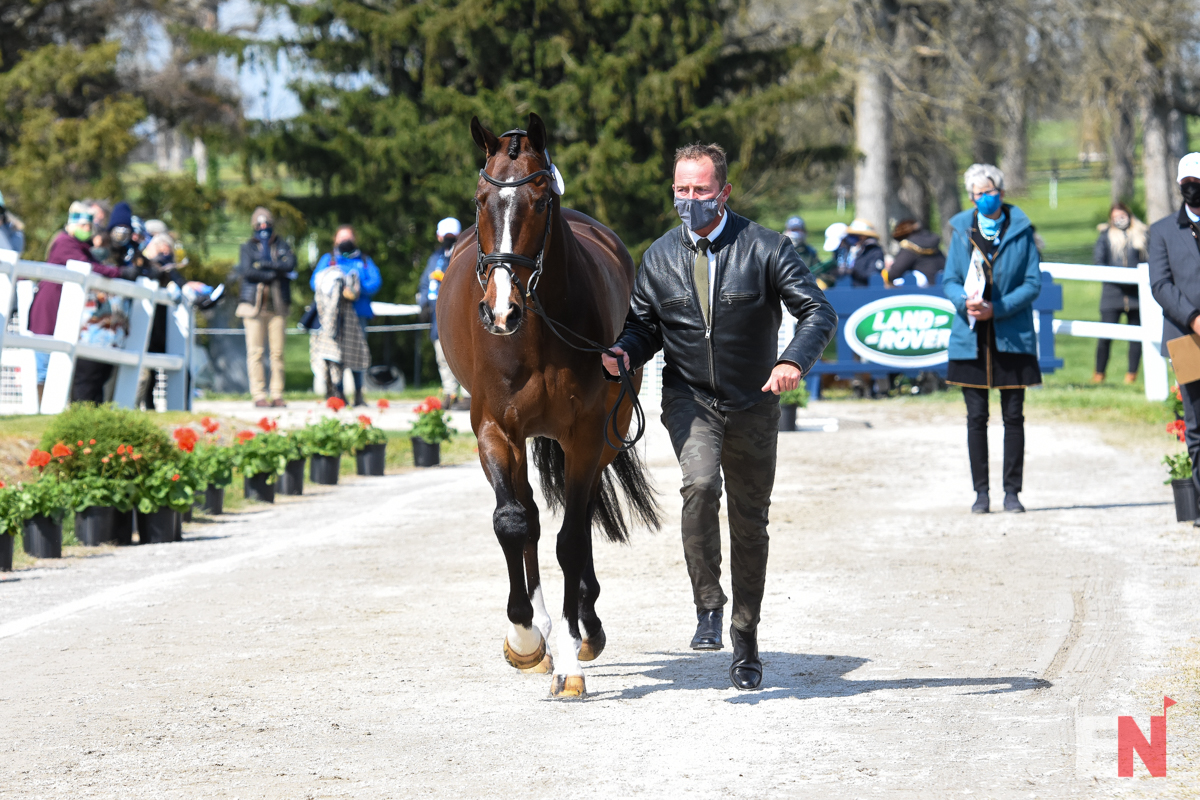 Will Faudree and Mamas Magic Way. Photo by Shelby Allen.

That one goes to Will Faudree, whose horse is called Mama’s Magic Way – but as lovely as the gelding is, we don’t actually recommend getting his name tattooed on you, for a number of reasons. Stick with the safe, standard LOVE and HATE for those knuckle tats, Will. 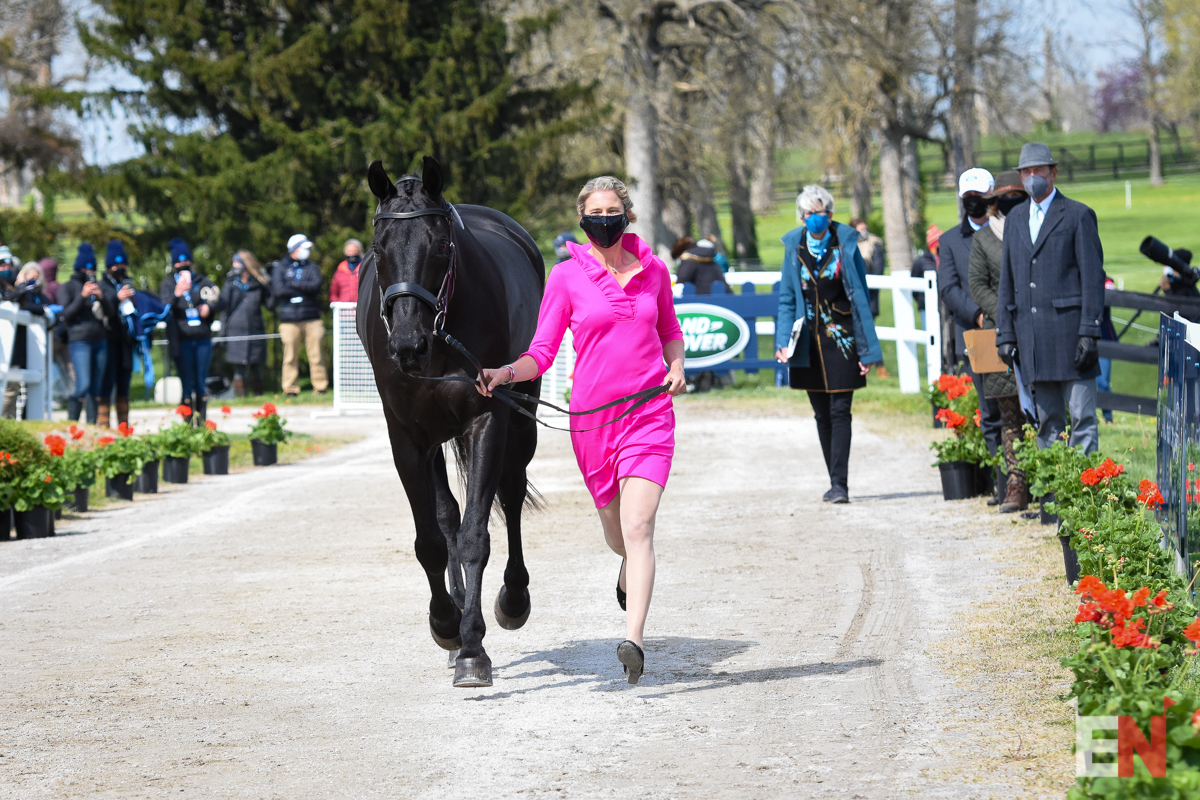 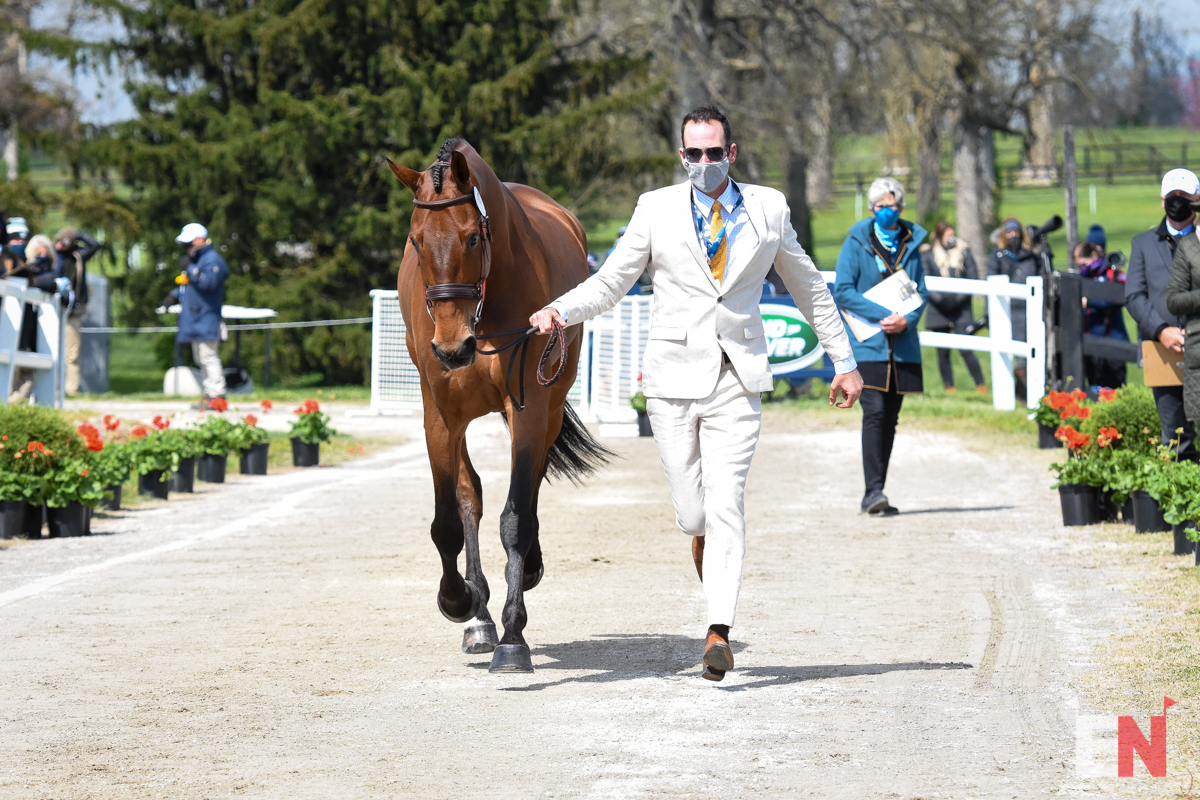 And while he’s there, Matt Flynn will wear only the airiest of linen suits and the finest of panama hats, and he will make a fake Instagram account, pretend to be a mum-of-two called Susan, and sell JuicePlus. #BossBabe.

Most Likely to Flirt with your Mum 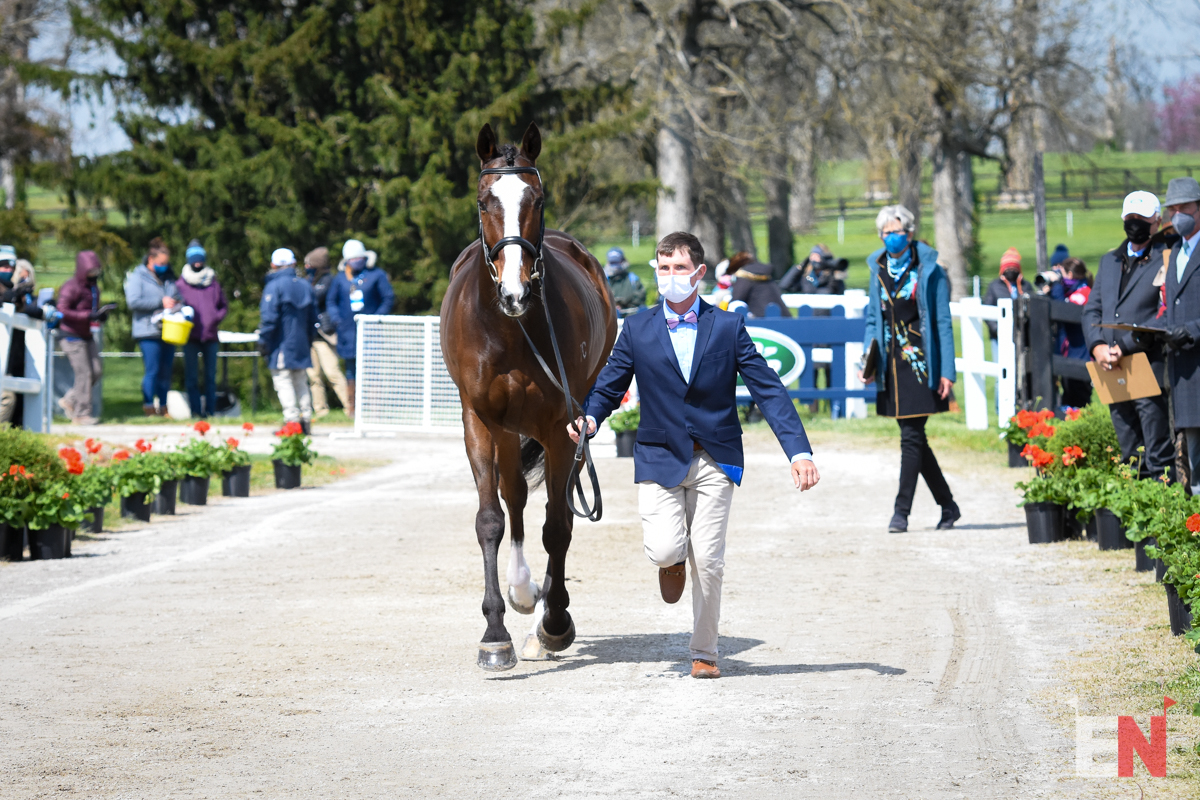 But like, really specifically in senior year of high school, when she’s teary-eyed and trying to take nice photos of you and your friends in the days before graduation, and an 18-year-old version of Mike Pendleton just won’t stop ‘Stacey’s Mom’-ing her.

The Court Date on Top, Hot Date on the Bottom Prize: 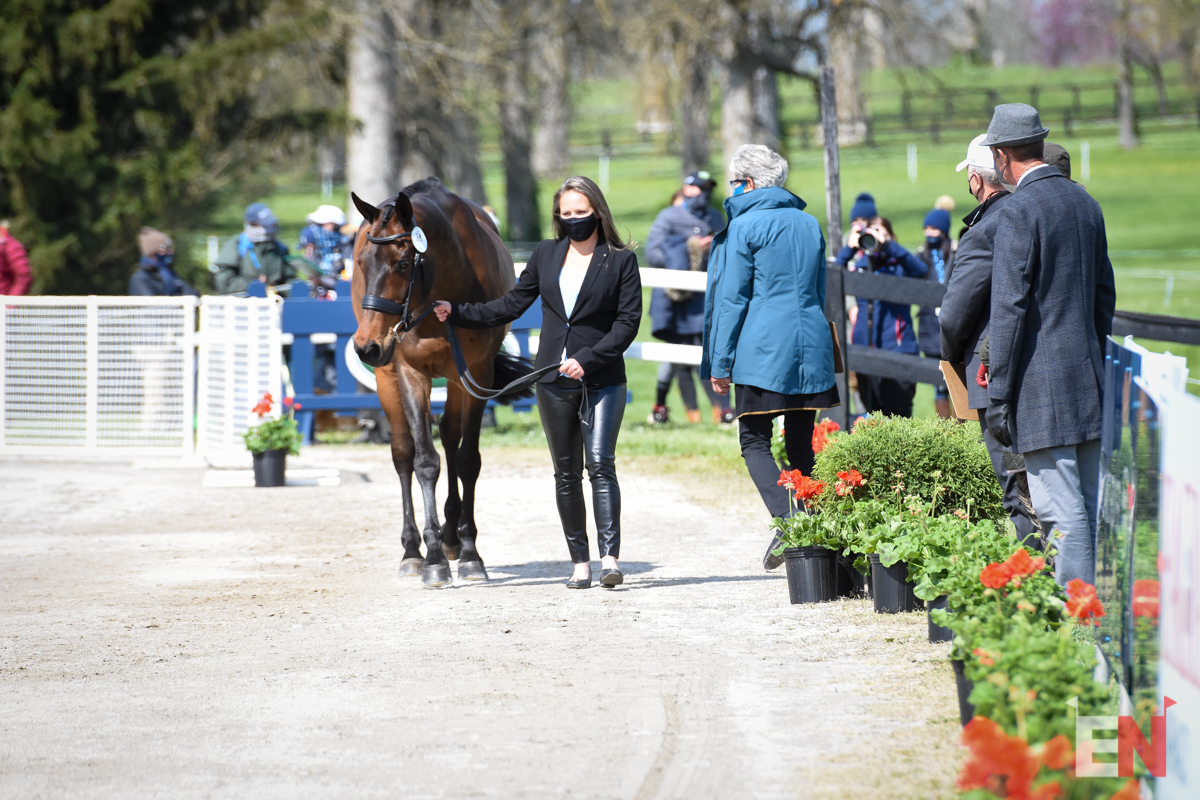 Hannah Sue Burnett takes this one for perfectly encapsulating the vibe of a gal who’s on Judge Judy because she set her ex-boyfriend’s car on fire, and she’s like, really confident that this might lead to an audition for American Idol. 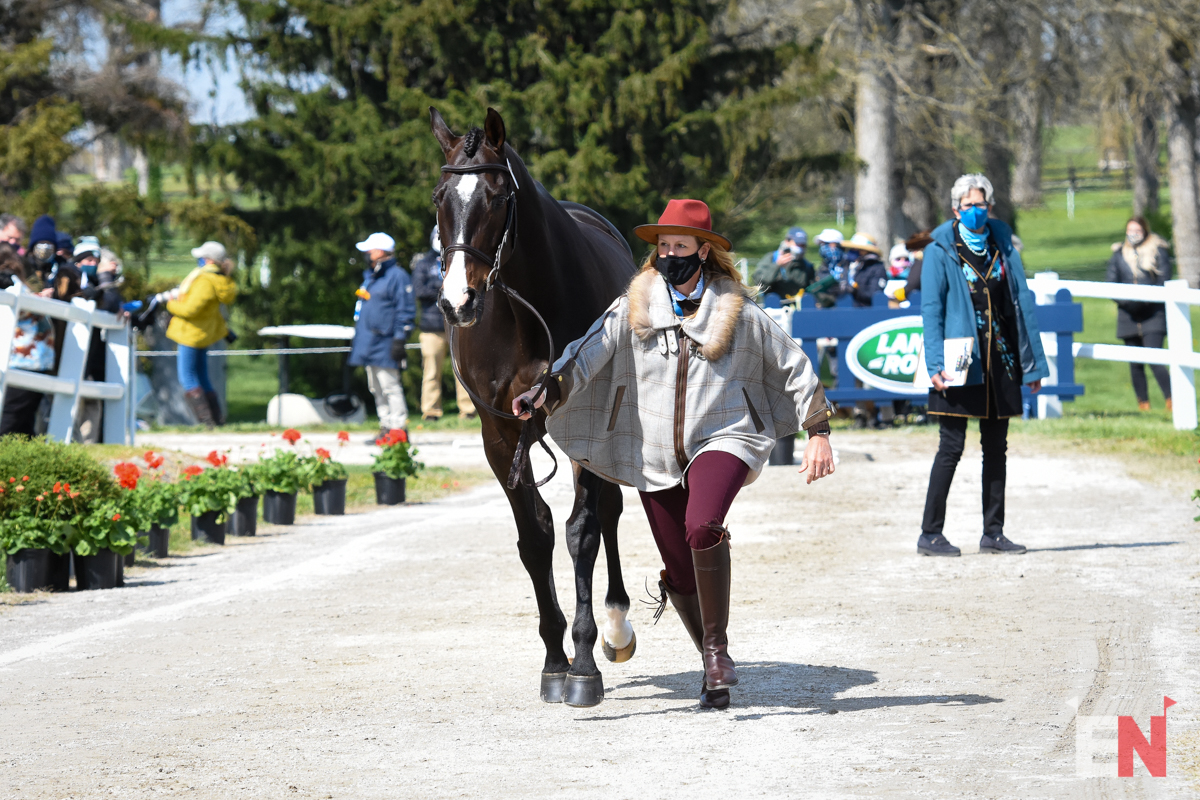 “I made it myself,” says a wild-eyed Allison Springer at the first horse inspection in 2025. “Would you like to see the knives I used to do it?” You hear a peculiar jingling from underneath the cape; like a custodian’s keyring but with the ominous note of something that’s defeated many an apex predator. You back away slowly and wonder whether this is the right moment to play dead.

Most Likely to Star in a Killing Eve/Where in the World is Carmen San Diego? Spin-Off 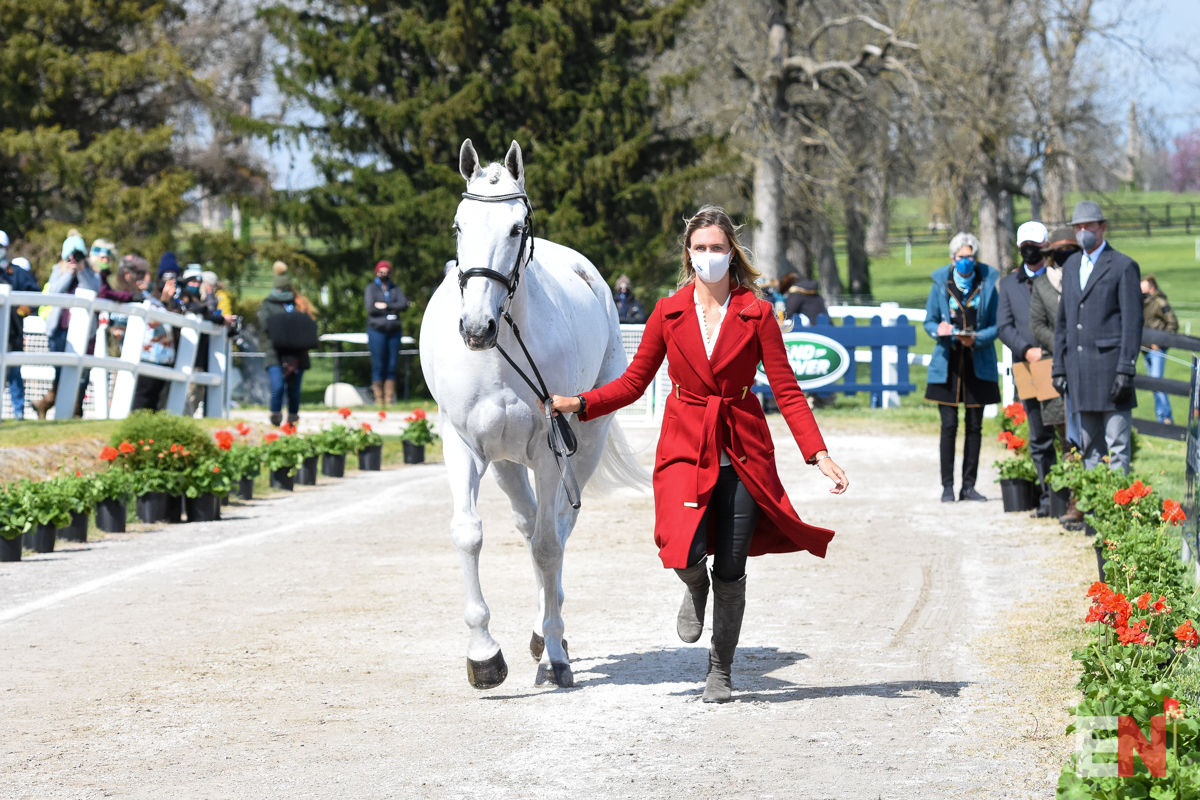 Where in the world is Caroline San Diego? Photo by Shelby Allen.

I’ve been fleshing out the plot of this TV show ever since I spotted two red-coated BABES sashaying down the trot strip. I’ve got as far as this: they both chase one another around the world on assignments to murder one another, but along the way they realise that the real enemy isn’t one another, it’s the system that’s pitting them against each other. They borrow Allison’s knives to dismantle the patriarchal hierarchy that’s set them up to eliminate one another. There’s like, at least one unironic use of the song ‘Doll Parts’ by Hole. 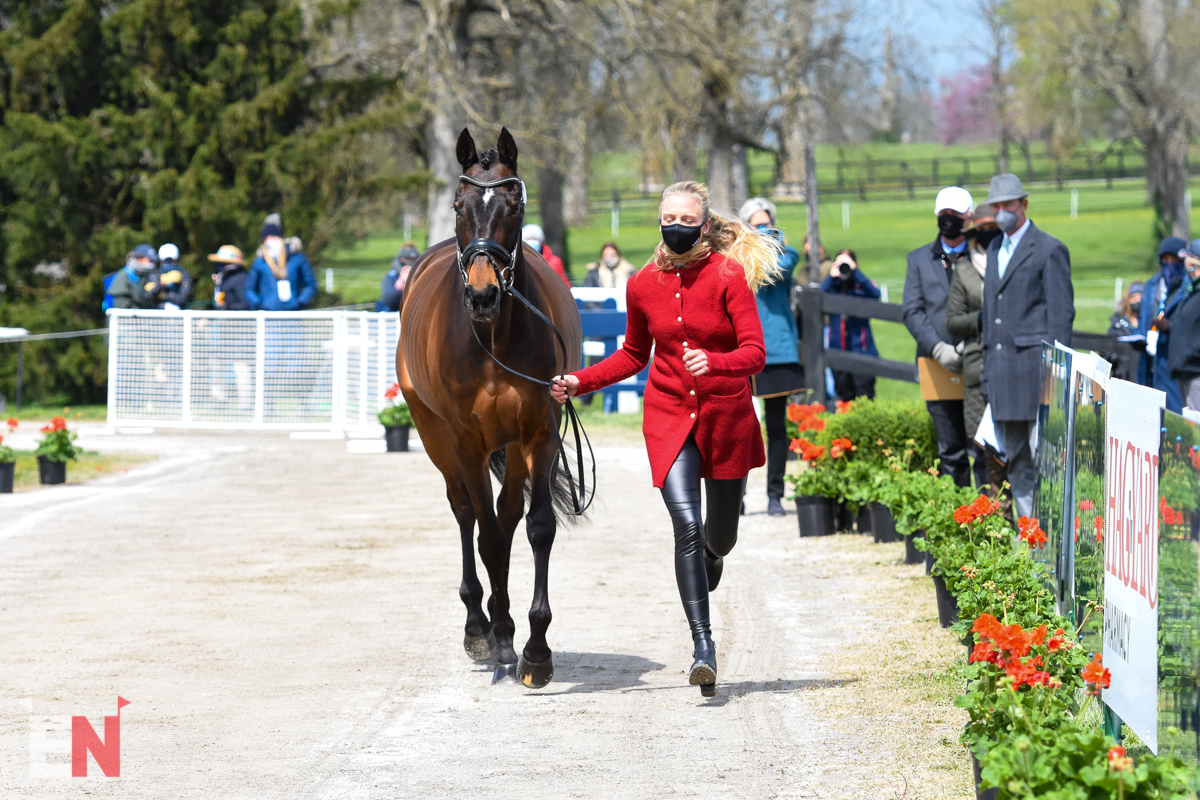 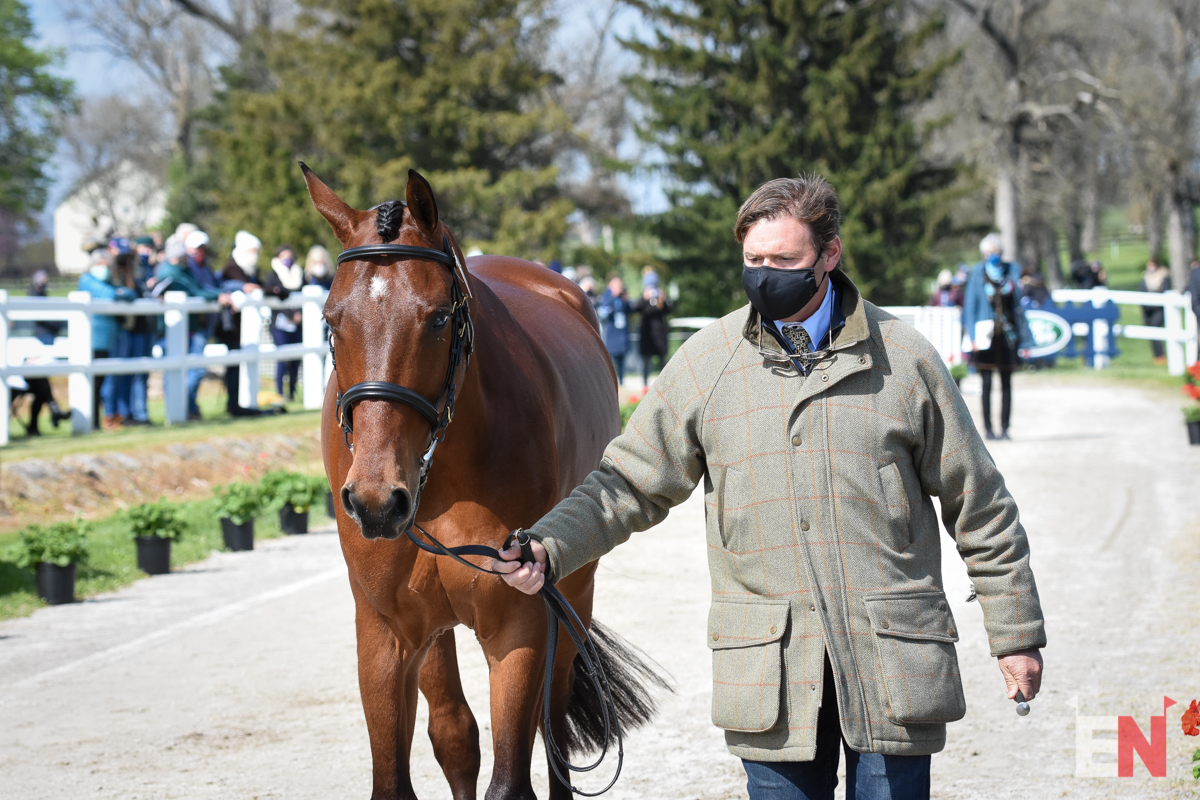 “Yeah man, yeah I got Rolexes; whaddya mean ‘are they real?‘ Of course they’re real! Why wouldn’t they be real! I got them from Rolex itself! Okay, okay, I mean, I got them at Rolex, and that’s the same thing, right? Okay, so you don’t want watches? I got encyclopaedias, man, so many encyclopaedias; I got all the letters – I got A, I got B, I got C, I don’t got D, don’t ask me about D, I got E, I got F…”

You walk away sweatily clutching a German-Portuguese dictionary, a small dog of unknown breeding, and a fake Fabergé egg, unsure of how you came to own them.

Most Likely to Start the Revolution: 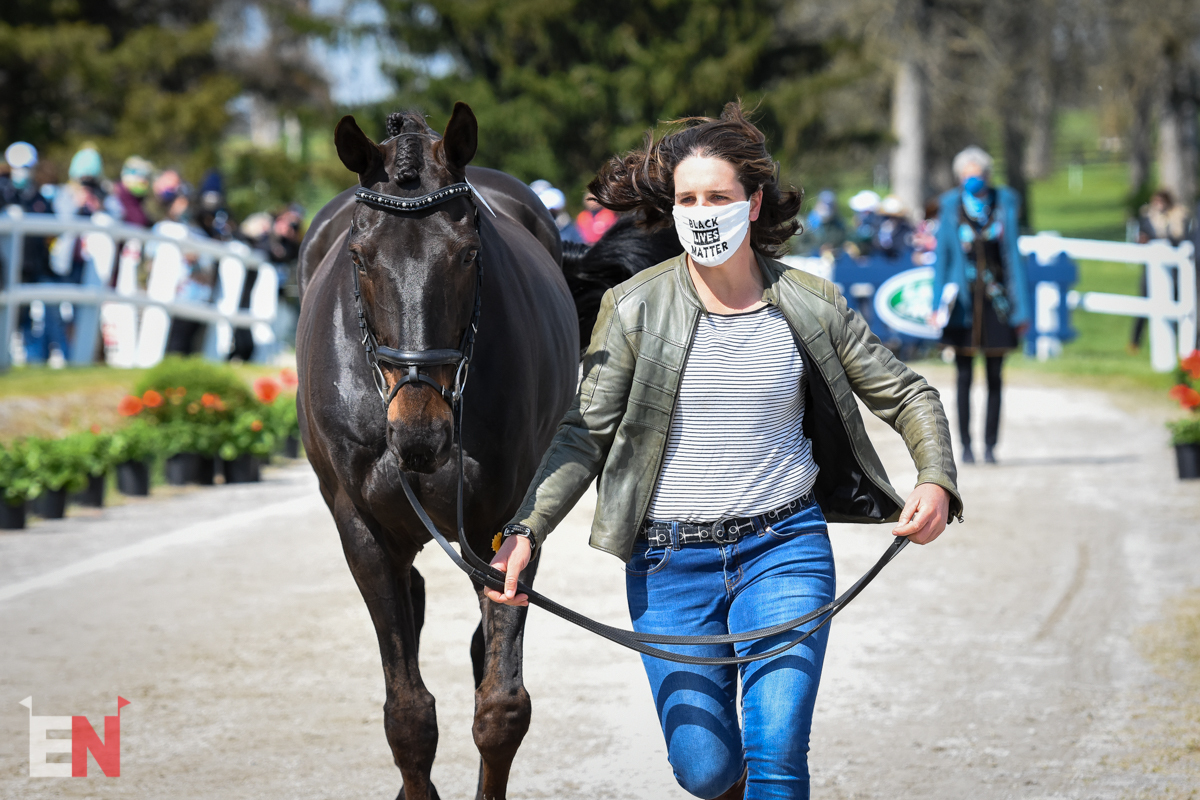 And we’ll be right there with you, girl.Congratulations (apologies) to all our lucky (?) winners. Stay safe, have fun, and please do still talk to us after dressage.