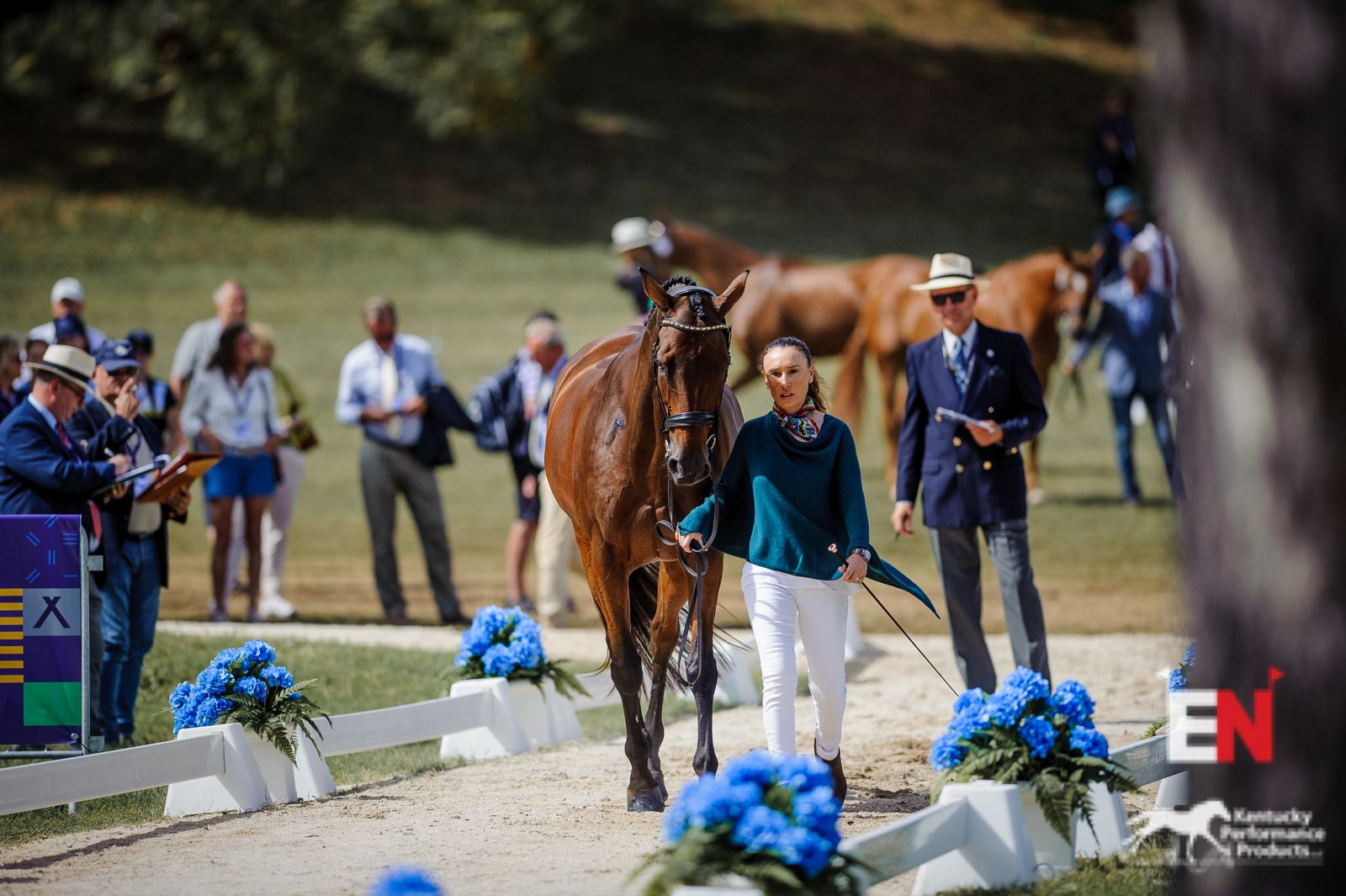 The field has thinned by one after the first horse inspection at the FEI World Equestrian Games in Pratoni, Italy.

Dramatics swirled at the start of competition with three horses send to the hold box. The Ground Jury asked Joystick, the Swedish entry for Aminda Ingulfson, to trot up twice before being held. Ballypatrick SRS, Ruy Ronseca’s entry for Team Brazil was similarly held along with Daniela Moguel and Cecelia for Mexico. 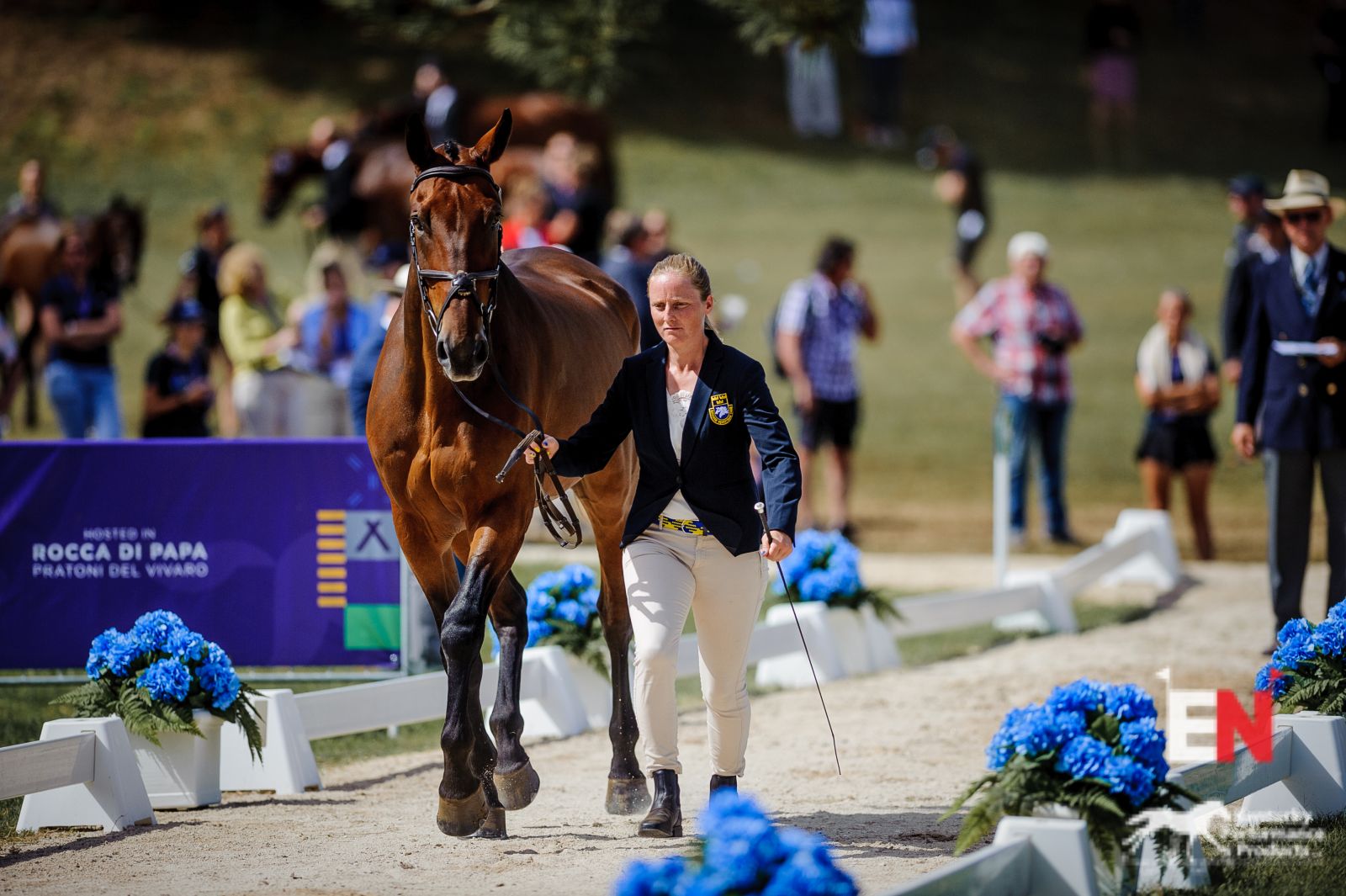 Both Joystick and Ballypatrick were accepted upon second presentation, but sadly Daniela elected to withdraw from the hold with her mare Cecelia.

Ending the competition before it has even begun was an especially rude gut punch for Daniela who supported nearly her entire trip over through fundraising.

“I tried to put her in a bubble wrap, but you know things always get out of control. These horses pick the right timing,” she told Rick Wallace and Jon Holling on their podcast in the leadup.

“Two weeks ago the girl who was going to come with us to groom, she quit. So two weeks ago I was groomless. And then the farrier put a hot nail on Cecelia so she was soft for more than a couple of days. Almost a week. And then finally we put the shoe back on and the first night she goes out she gets cast in the pasture and she has a puncture on her shoulder. And this is ten days before the games.”

Daniela posted after the trot-up that Cecelia had come down with a bout of cellulitis in her left hind leg this morning. “We gave her everything in our power to help her feel better, and she is feeling better than she was this morning, but I think we always think about the best for our horses and she is the most important part of our team,” she said in a video update posted to her social media. Daniela says she’ll have a new plan sorted soon, so stay tuned (we think you’d just love France, Danny!) 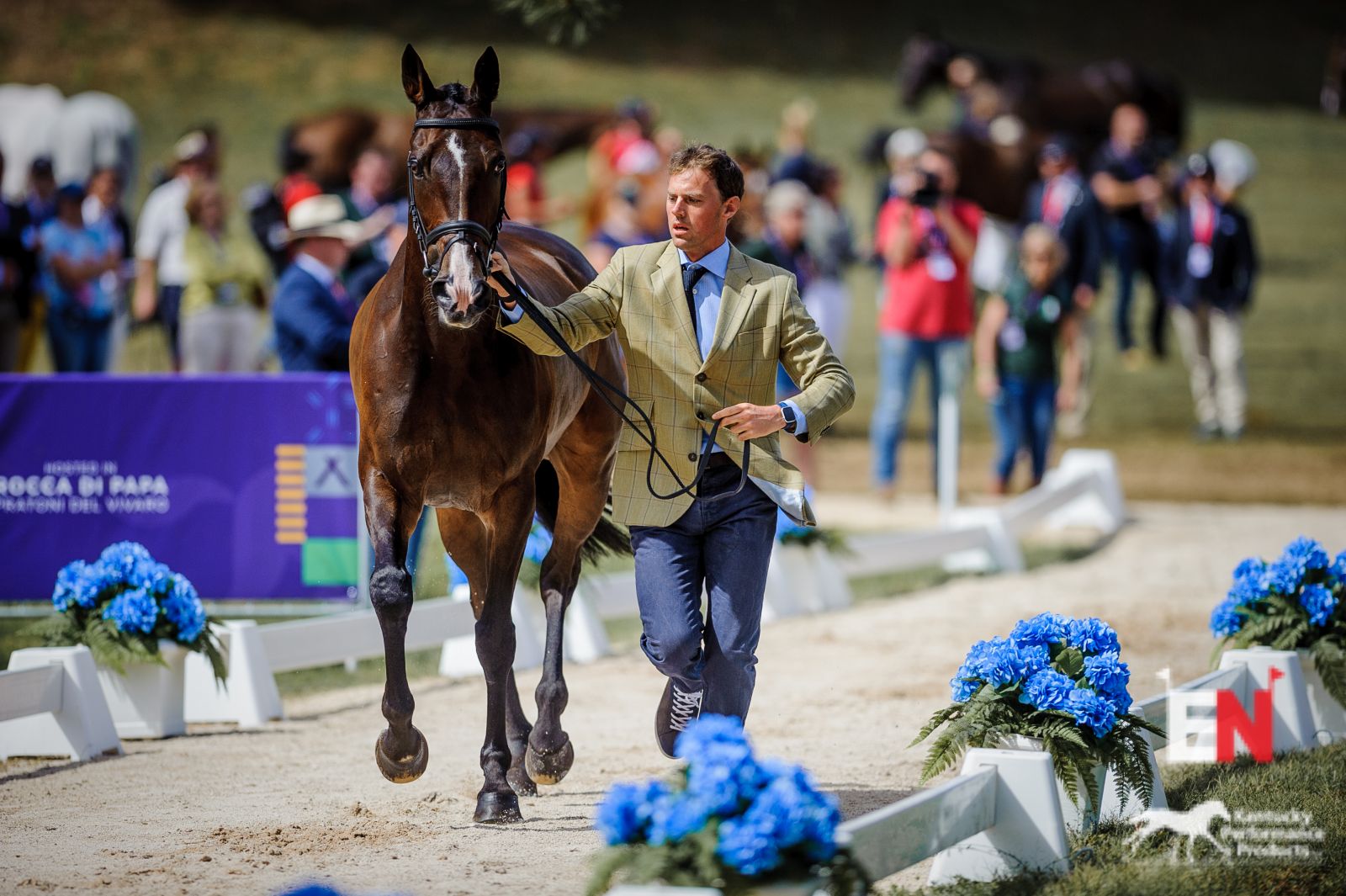 Additionally, Sam Watson’s entry SAP Talisman and Mélody Johner’s Toubleu de Rueire were feeling the Championship air and acting quite wild, so the Ground Jury asked them for a second trip down the jog strip. Neither were held, though, and breezed through on second attempt. 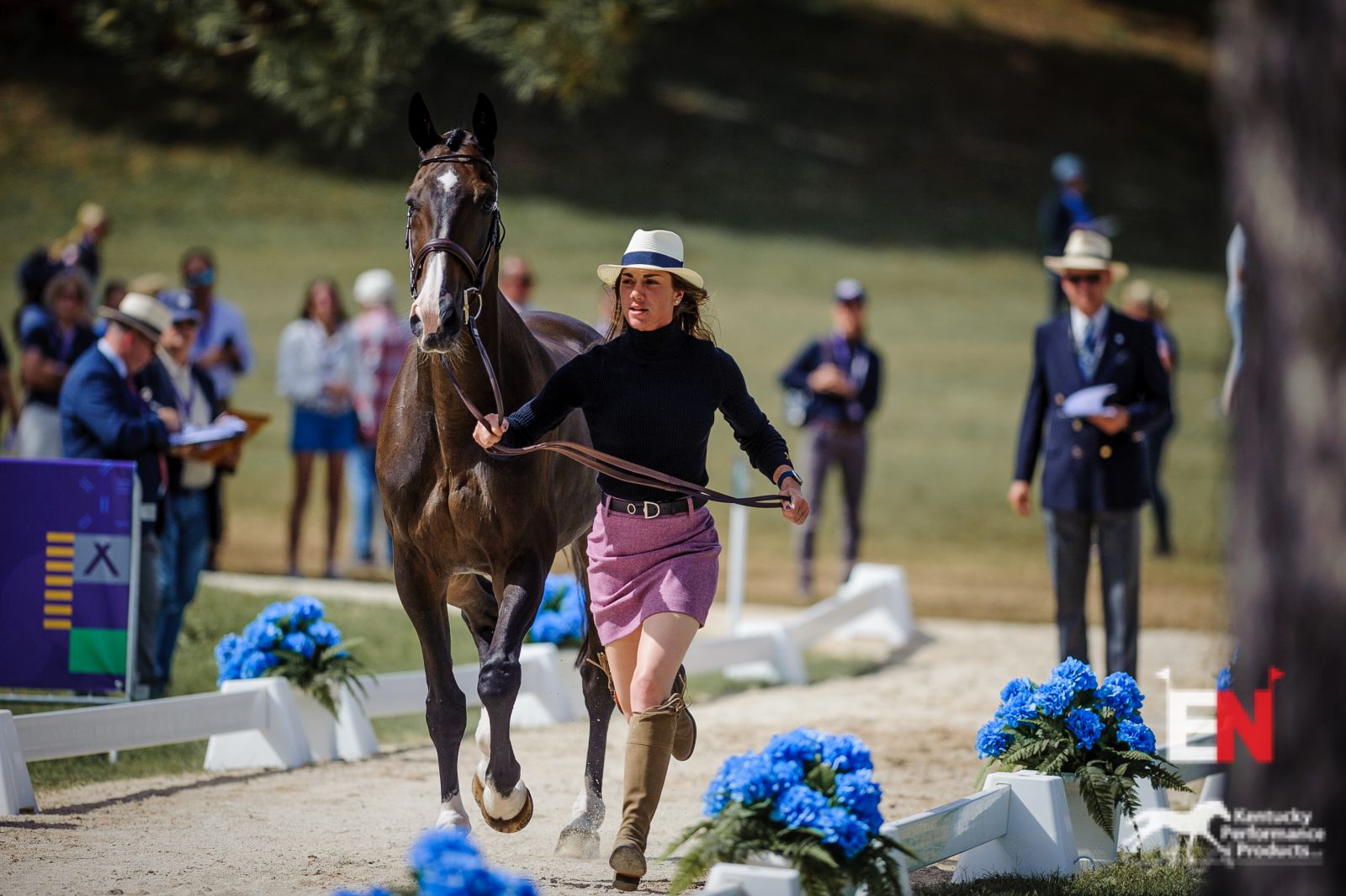 All other North American pairs happily skipped through. The United States retains its full line up of Ariel Grald with Leamore Master Plan, Tamie Smith with Mai Baum, Will Coleman with Off The Record, Boyd Martin with Tsetserleg, and Lauren Nicholson with Vermiculus. 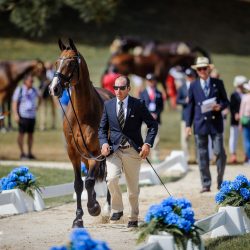 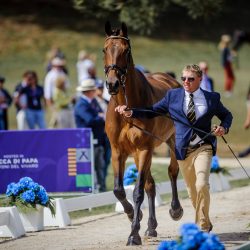 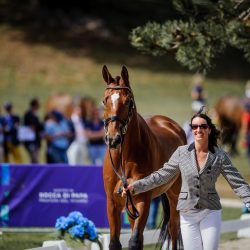 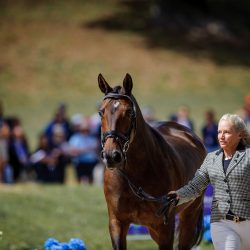 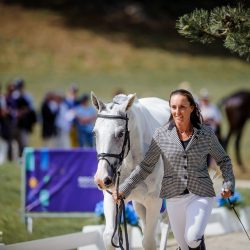 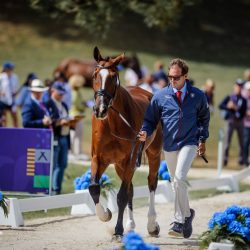 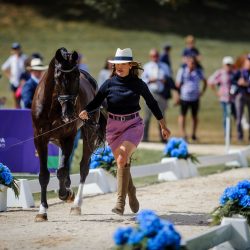 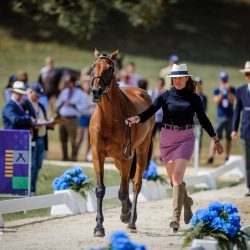 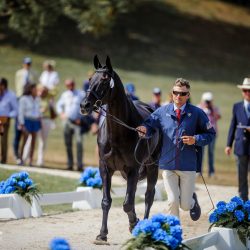 Countries will shortly announce team and individual competitors, so stay tuned as we bring you that news + more from Pratoni.