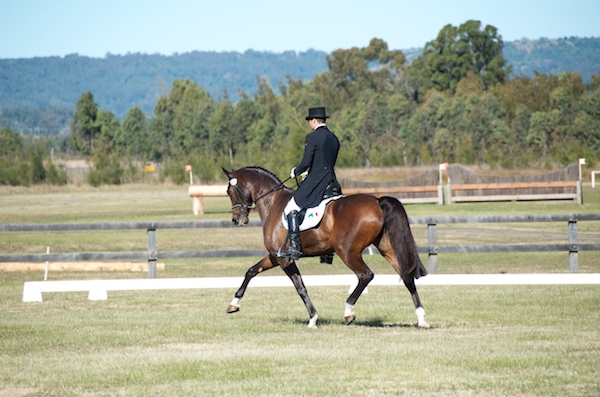 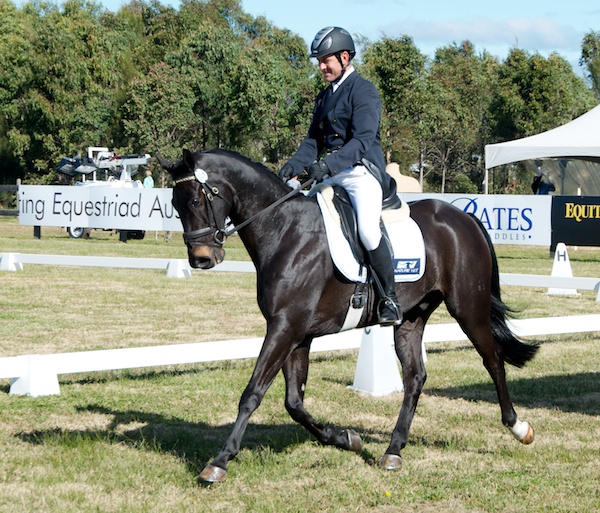 As day one of the Eventing Equestriad at Camden’s Bicentennial Park draws to a close, Tim Boland and GV Billy Elliot lead the field. Tim  and Billy are a full 4.8 penalties in front of the second placed Lauren Balcomb who led for much of the morning. Behind Lauren are most of Tim’s rival competitors for a coveted spot on the Aussie Olympic team.

The top ten line up as it stands after dressage is

All combinations with a # are directly in the running for selection for London, in fact the only other pair competing this weekend also in the running is Nat Blundell & Algebra who lie in 13th place on 58.2. The riders with * are in the hunt for selection on different mounts. Shows how competitive the Aussie selection process is.

However, I have been assured that Aussie team selection is based purely on CCI results, not CICs as this event is, that said three of the four members of the Aussie selection team are on hand this weekend as is the National Vet. So you tell me that the riders aren’t out there trying to influence selectors. 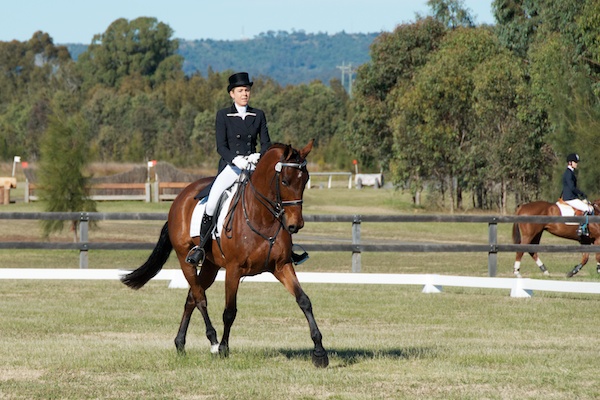 Given the obvious class of the field it was great to see young rider Lauren Balcomb come in so strong and pull such a nice test. We had 31 starters in the CIC3* class today with a few ruled out in the last couple of days including one of my favourites Emma Scott and Mustang. I haven’t caught up with Emma today, hopefully tomorrow to see why they are MIA.

In all nearly 600 dressage tests were performed in 7 height classes, from the babies at 2 feet to the three star. About half of the horses jumped today also with 200 odd also doing XC. We still have a lot of action tomorrow with a full day of XC and jumping. Tomorrow I won’t be chained to a dressage ring so hopefully there will be much more variety in my shots.

Full results are here, its 9pm, I have been up since 3:40am so I think it is time for bed.