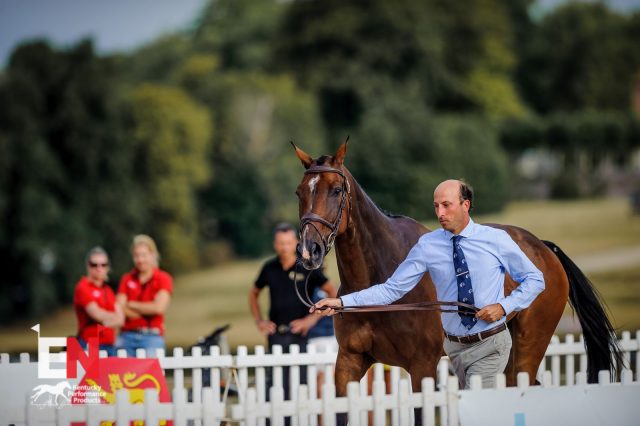 We’ve got an exciting update to the entry list for the MARS Maryland 5 Star presented by Brown Advisory, which will return to the airwaves for its sophomore edition from October 12–16.

The overseas contingent who travelled over for last year’s inaugural edition are all coming back with a vengeance, and the latest to announce his intentions is New Zealand’s Tim Price. He finished third in last year’s running with Xavier Faer — becoming the first rider ever to complete all the world’s five-star events — and will return this year with the ten-year-old Coup de Coeur Dudevin, a former ride of Chris Burton, who will make his five-star debut this week.

Coup de Coeur Dudevin joined Tim’s string at the beginning of this year after a short stint with Jonelle, and was previously seventh at Le Lion d’Angers as both a six- and seven-year-old with Chris Burton. This will be the gelding’s fourth long-format event: he finished second in the CCI4*-L at Millstreet this year and looks set to make a seriously exciting debut.