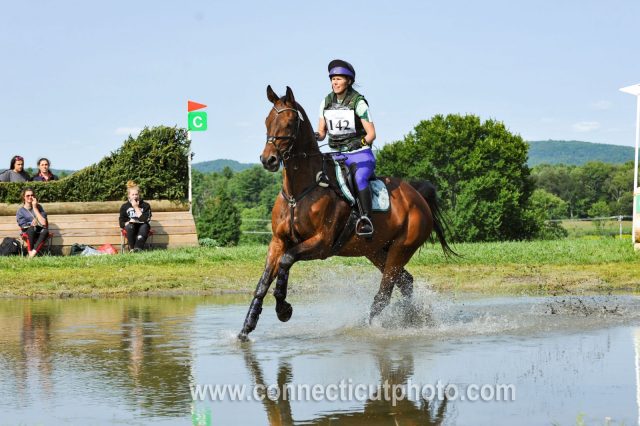 It has been a big year for Town Hill Farm in Lakeville, Connecticut. Not only did they host divisions for the USEA Young Horse Programs for just the second time, but they also took over the honor of hosting the Area 1 Championship in conjunction with their regular horse trials. Over the weekend of August 25-27, the farm brought together more than 260 competitors across all divisions.

“We lucked out with beautiful weather and saw some really great rides in all divisions,” said Town Hill Farm’s Head Trainer Missy Miller, who has been with the farm for two years. “The show this year was much more organized and had so many great prizes from so many generous sponsors.”

Originally from Alabama, Missy said she’s still getting acquainted with Area 1, but being part of Town Hill Farm and the organizing crew of a large event on the area’s calendar has been a great way to meet people.

“It’s a smaller area, but the enthusiasm and support here makes it exciting for the future in my eyes,” Missy said. 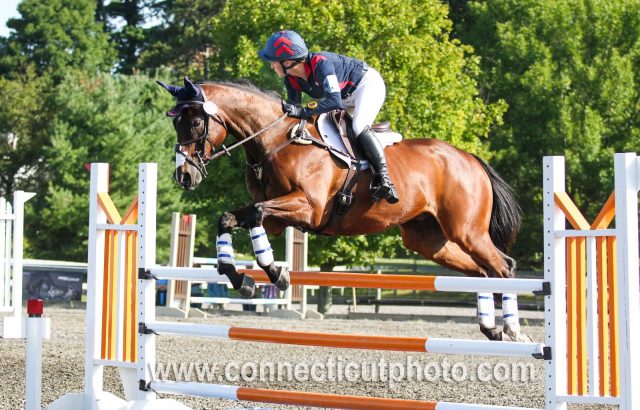 Missy credits Ward Belcher, the owner of Town Hill Farm, for going above and beyond in preparing the facility for the event by enlarging the show jumping arena and constantly maintaining the footing.  “He also built several new cross country fences for the Championship divisions and has plans to add more each year,” Missy said.

Ward added: “For our first year sponsoring the Area 1 Championships, it went very well. Our entire crew has worked hard to produce the best event in our short history. It was a wonderful day with great results.”

Also among the crew that make the event possible are organizer Ray Denis, “the most positive and involved person, pumping us all up,” Missy said, “and he truly loves the farm and the shows and Area 1”; along with Susan Beddingfield, who as the farm manager is the behind-the-scenes person who gets it all done; volunteer extraordinaire Steve Whitney, whose non-stop hard work kept everything running smoothly; and Meredith Marsh Tiedemann, who coordinated many of the fabulous prizes. 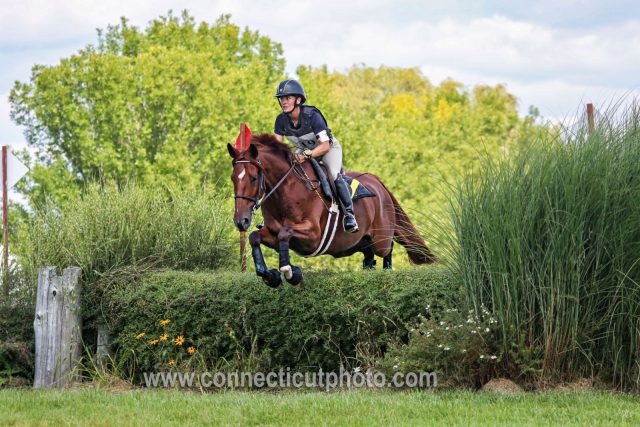 If you ever plan on competing at the Town Hill Farm August Horse Trials, you better be prepared to lay down a competitive dressage score. Of the 18 divisions that ran over the weekend, all but four had winning scores in the 20s. The highest winning score of the weekend was 33.6, which came from the Preliminary Championship division.

Clear cross country runs inside the time across Jeff Kibbie’s course were the key to top finishes in the Preliminary Championship. Megan Tardiff and Cabana Boy added a rail to their dressage score of 29.6 to clinch the win with the aforementioned score of 33.6. The only other clear round inside the time came from Mia Colman and Downtown Getdown, who landed just off the lead by two-tenths of a mark. 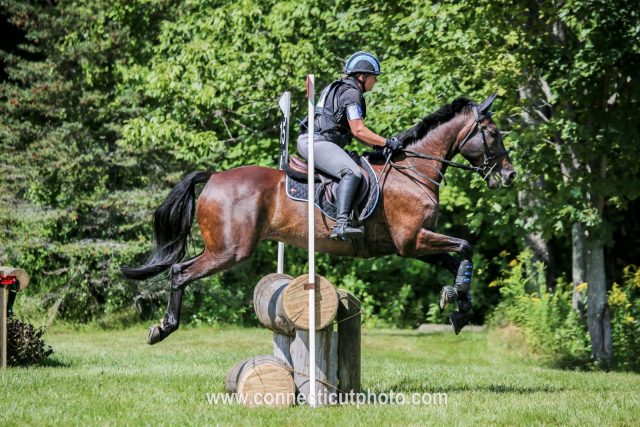 Nearly all finishers in the Training Championship jumped clear rounds inside the time in both jumping phases, but Ann Grenier and Almost Famous led the division from start to finish to win on their dressage score of 28.4. Emily Glidden and Chevy took top honors in the Novice Championship, the most competitive division of the weekend, while Jocelyn Haw and Cadbury Vt won the Novice Horse Championship.

Congratulations to all the competitors! Special thanks to Brian Wilcox of ConnecticutPhoto.com for generously supplying photos of the Championship winners. Be sure to check out the entire gallery here. 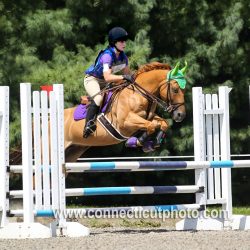 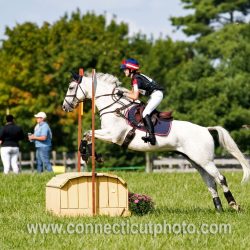 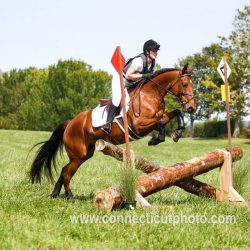