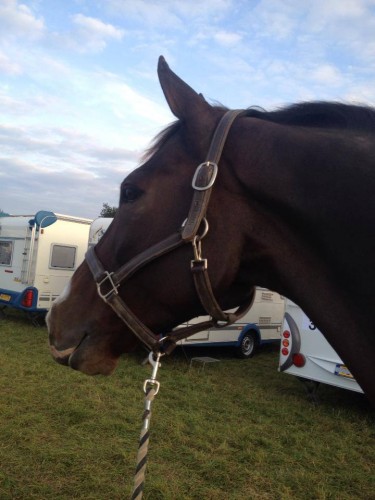 Part of the US contingent has arrived in Holland for Boekelo safe and sound. The Trading Aces Syndicate’s Trading Aces, piloted by Boyd Martin and Team Rebecca’s Veronica, ridden by Lauren Kieffer, are settling in and primed for the stiff competition this week. 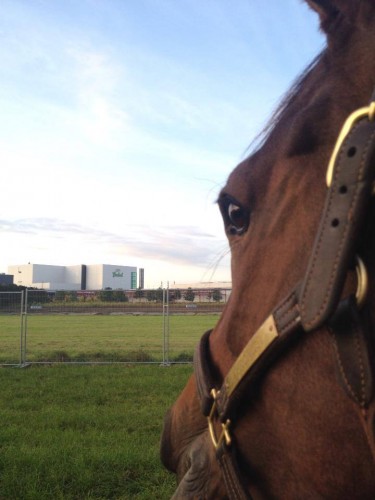 The US team has suffered from several unfortunate withdrawals leading up to competition, most recently Marilyn Little and RF Tabasco. The team will now consist of Boyd and Trading Aces, Lauren and Veronica, and Elizabeth Halliday-Sharp and Fernhill By Night or HHS Cooley, as no alternate was named for RF Tabasco.