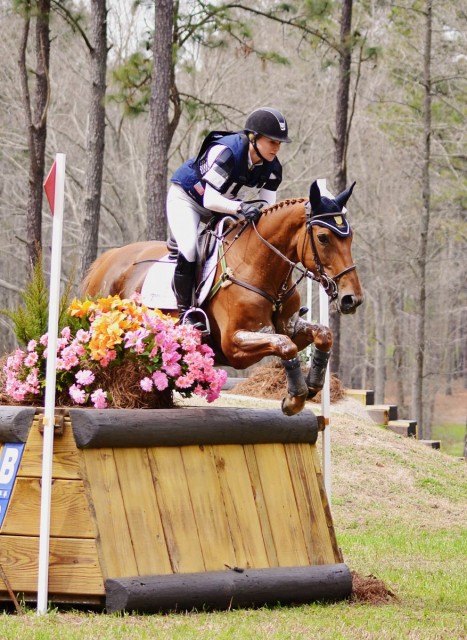 The USEF has ranked the alternate horse and rider combinations for the U.S. WEG eventing squad, thus deciding which pairs will make the trek to Normandy to be ready to step up should one of the team members become unable to compete.

The following pairs will be traveling with the team (list in order of rank):

Meghan O’Donoghue (Carbondale, Ill.) and her own Pirate
Pirate is a 2002 Thoroughbred gelding.

The remaining three alternates are ranked as follows:

Both Mighty Nice and Park Trader will also be traveling to France in order to continue their preparations for Burghley later this fall. Trading Aces, of course, is Phillip Dutton’s ride as a squad member.

Lauren Kieffer has withdrawn Veronica from her spot as a WEG alternate and will prepare to compete in the CCI4* at Pau in October.