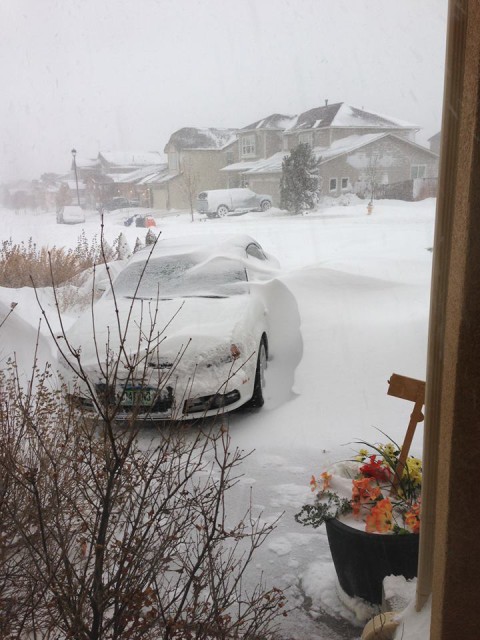 Whether you like it or not, Old Man Winter is knocking at our doors. This morning was our first time here in central Maryland that the water troughs have had a nice layer of ice on top of the water after a night in the mid 20s. I have had to send out the email to the farm reminding everyone of the typical cold weather protocol. Things like draining water from the hoses and making sure the heat is on in the tack rooms to keep pipes from freezing. We are on the cusp of the time of year when everything is about to get 10 times harder while wearing 10 times more clothing. Are you ready?

Events Closing this Week: None

Elisa Wallace Vlogs Away: Elisa is back with another vlog titled “My Broken Foot.” Hwin seems to have a knack for eventing with big plans for next year, and Elisa’s foots is broken in two places — bad luck. But it will take a lot more than a little foot pain to slow down Elisa, as horses do not take days off. [My Broken Foot]

Our favorite duo, Sara and Sarah, are back for another episode of If Horses Were People.