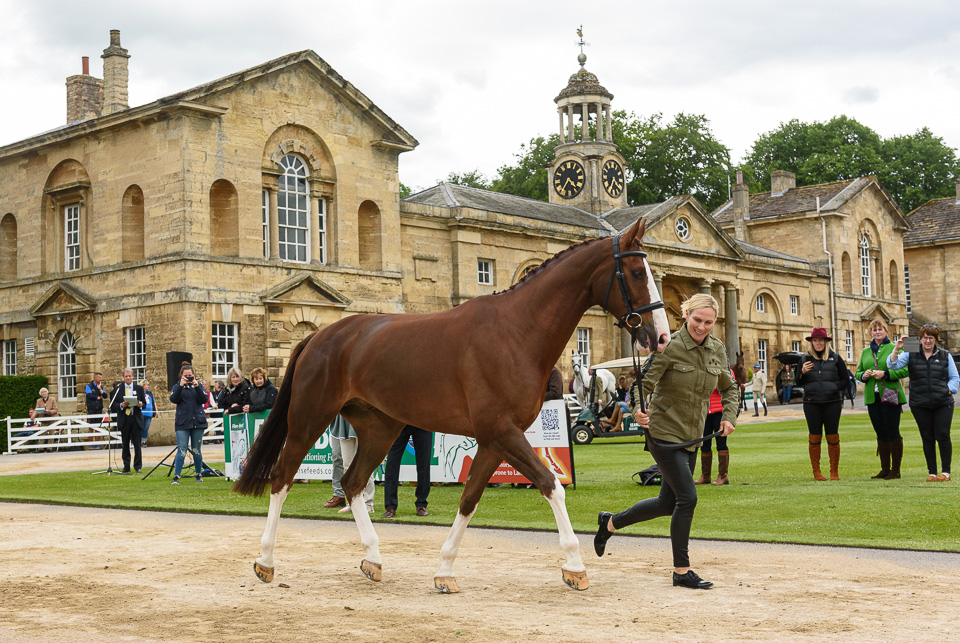 Eventing sadly lost another major event yesterday as the organizers of Bramham Horse Trials, June 10-13, announced the cancellation, saying it would be “irresponsible” to run. The UK has laid out a detailed roadmap to reopening the country this summer — one which made riders hopeful, but due to the size and scope of the property, organizers said they didn’t feel they could successfully comply with safety regulations.

[Bramham Horse Trials 2021 cancelled: ‘It would be irresponsible to run’]

A possible third case of EHV-1 has now been tied to Barn D at the World Equestrian Center. Sunday, March 6, a horse in Barn D presented with a high fever, and was sent to the University of Florida for treatment and isolation. Barn D has now been quarantined until test results of the third horse are revealed. [Third Suspected Case Of EHV-1 Connected To WEC Ocala]

‘Well, girls can’t be farriers.’ ‘You’re too pretty to be a farrier.’ ‘Where’s the real farrier?’ Rebecca “Beck” Ratte attacks these comments head on. As a former event rider and Cavalia performer, she’s done about everything, but shoeing always called her, and now she’s the Land Rover U.S. Eventing Team farrier. [From Untacked: Beck Ratte Isn’t Deterred]

Neville Bardos is one of the most iconic horses in U.S. eventing. After a 10th place finish at the World Equestrian Games in 2010, he is possibly most well known for surviving a deadly barn fire at True Prospect Farm, after which he spent significant time recovering from smoke inhalation. It couldn’t hold him back, though, and just three months later he finished seventh at Burghley. While most of his top finishes are with Boyd Martin, he’s spent the last several years showing Boyd’s students the ropes, and his next rider might even be one of Boyd’s kids. Either way, at 22, Neville isn’t ready to slow down yet. [Horse Heroes: Neville Bardos]