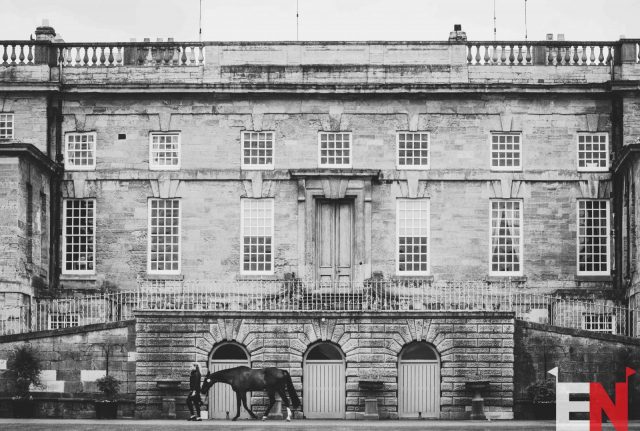 The organising team behind the EquiTrek Bramham International Horse Trials has announced the cancellation of 2021’s event, set to take place June 9–13.

“It is with extremely heavy hearts that we must announce that this year’s horse trials is cancelled due to the ongoing coronavirus pandemic,” said the team in a statement released this afternoon (March 8). The event, which hosts a CCI4*-L, CCI4*-S, and CCI4*-L for under-25s, is considered one of the world’s foremost four-stars, with challenging tracks built by Ian Stark across the sprawling Wetherby, West Yorkshire estate. This year, it would have served as an important selection trial on the road to the Tokyo Olympics, set to be held later in the summer. Despite the best efforts of the event’s team, though, safety logistics forced the decision to pull the event from the calendar for the second year in a row.

“Whilst the government’s positive road map to exit lockdown, successful vaccine rollout programme and falling case numbers provided some optimism that the event could run, the proposed conditions are impossible to comply with on the Bramham site, even assuming the government’s timetable does not slip,” continued the statement. “We’ve explored every avenue possible to keep Bramham 2021 in the calendar. However, the health, safety, and welfare of all who are involved in the event, or come to watch it, is our number one priority and we just can’t guarantee that within the government’s rules.”

The statement cited several stumbling blocks to the successful hosting of the event, including diminished spectator numbers, the practical difficulty of enforcing social distancing, and the presence of several public footpaths running through the event site.

“Due to the nature and scale of the event, it is impossible to enforce social distancing reasonably. The extent of the site makes it unfeasible to completely control public access. Sadly, a park isn’t the same as a stadium and whilst there’s plenty of space, we can’t guarantee social distancing in busy areas. We’re a 500-acre park with several footpaths crossing the estate and with spectator numbers limited to 4,000, we can’t be confident on keeping to this.”

“The team […] are deeply disappointed to admit defeat, despite our best efforts. Having missed last year and this being an Olympic year, when Bramham would have been important to many nations for team selection, we wanted to put on a memorable competition. Sadly we can’t guarantee a COVID-secure show ground and feel it would be irresponsible to run.”

“The team at Bramham would like to thank our loyal sponsors and volunteers, all owners, riders, and grooms, trade stands, contractors and spectators for their continued support, which has made this decision all the more difficult. We look forward to welcoming you back to Bramham in 2022.”