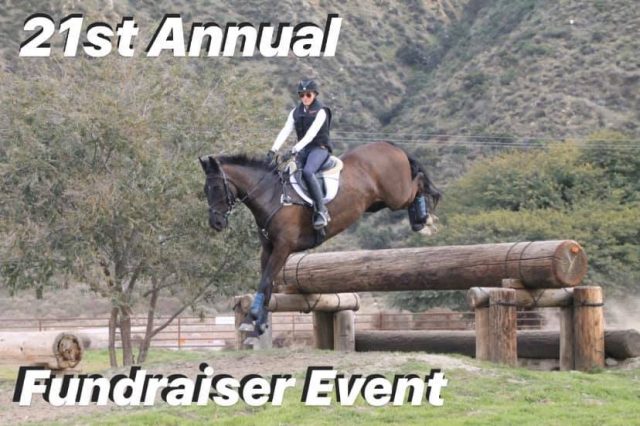 Over the weekend Galway Downs hosted its 21st Annual Fundraiser Clinic and it was an astounding success. Talented clinicians and riders from the West Coast (and beyond!) all gather to learn and to support one of Area VI’s biggest event venues. Proceeds from the event will go towards efforts to sustain ongoing improvements at the facility, which always strives to up the ante thanks to the vision of Organizer Robert Kellerhouse.

Did you take part in the clinic fundraiser? Drop us your pictures or videos in the comments!

US Equestrian President Murray Kessler has announced that he will not seek a second term. Kessler took office in 2017, but says he’s decided not to run for re-election because his ‘professional circumstances have changed.’ A new president will be elected this summer and take office in January 2021. [Kessler Will Not Seek Second Term As USEF President]

Tuesday Video: Don’t miss this inspirational story from our friends in Australia:

Jessie Smith thought she had lost her best friend in the devastating bushfires that took over 80-acres of her families property in South Australia.Her horse Kiwi, an Off The Track thoroughbred had other plans. #LoveTheHorse ❤️