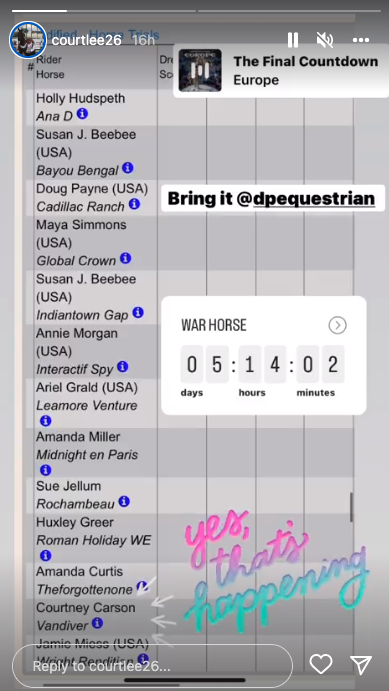 We’re ticking down the days until the debut of Vandiver and Courtney Carson, who will be tackling the Modified at War Horse this weekend as their first event together. Doug Payne announced Vandiver’s retirement and the subsequent plans for Courtney to take the ride for a few events before “Quinn” heads off to his retirement years with breeder and owner Debi Crowley. We’ll call that quite the swan song!

As well as a peek at Lauren Billys two-time Olympic partner, Castle Larchfield Purdy, out romping about with young rider Maddie Smith:

Bitting is always a topic we’re eager to learn more about. For any rider, it can be rather intimidating to try to pick the right solution for your horse, and while most coaches will tell you less is more sometimes the decision requires more. The latest USEA podcast dives into this subject Lisa Waterworth of Expert Bits. [Selecting the Best Bit for Your Horse]

A total of 12 Area III champions were crowned at Stable View late last month, including two wins for Jennie Jarnstrom-Dennis and plenty of great stories to look back on. [Twelve Area III Champions Crowned]

Are you a rider in the UK looking for a shot to be on Horse & Country’s latest show, All Star Academy? You won’t want to miss the audition deadline, which closes in just about a week! [All Star Academy Hosting Auditions] 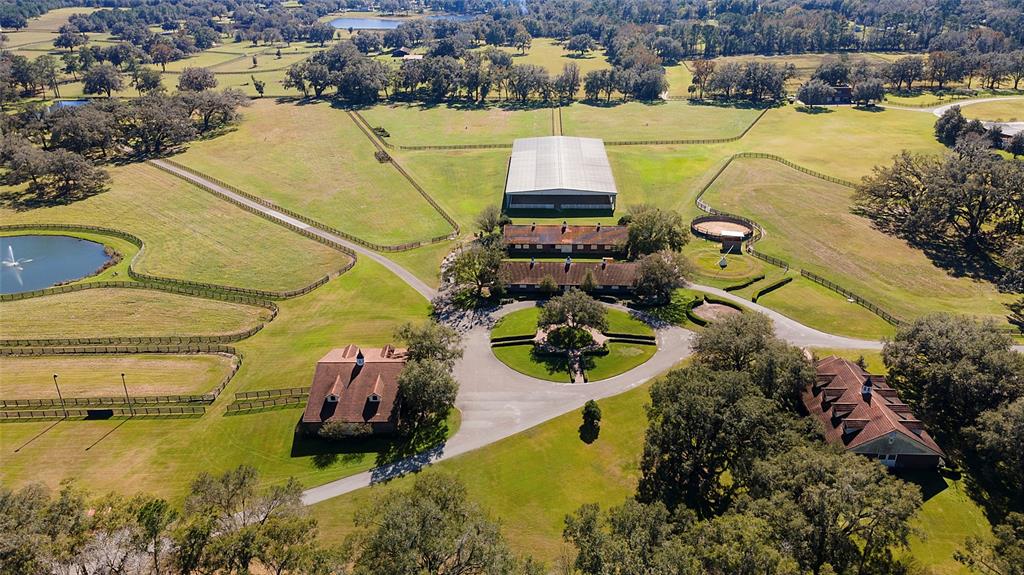 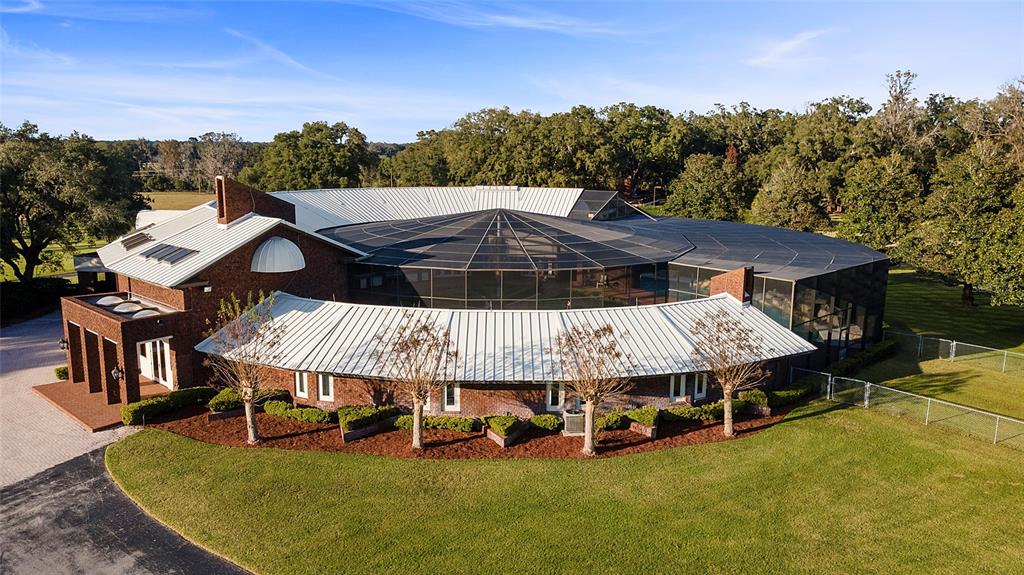 Our Ocala Horse Properties #dreamfarm of the week is one for the design aficionados reading this. The main residence is inspired by mid-century design household name Frank Lloyd Wright, and on top of the unique home you’ll also get fully functioning equestrian amenities, a private tennis court, and an eight-car garage. Let me know when you’re ready to send me an invite to your housewarming party. [Ocala Horse Properties #dreamfarm]

Team America’s Mimi Gochman earned individual bronze in the final round for the FEI Youth Equestrian Games, which were held at CHIO Aachen over the weekend. The Youth Equestrian Games riders were paired with drawn catch-ride horses and given a few days to familiarize before the start of competition, and riders represented federations from all over the world on a mix of teams. [Mimi Gochman Earns Individual Bronze]