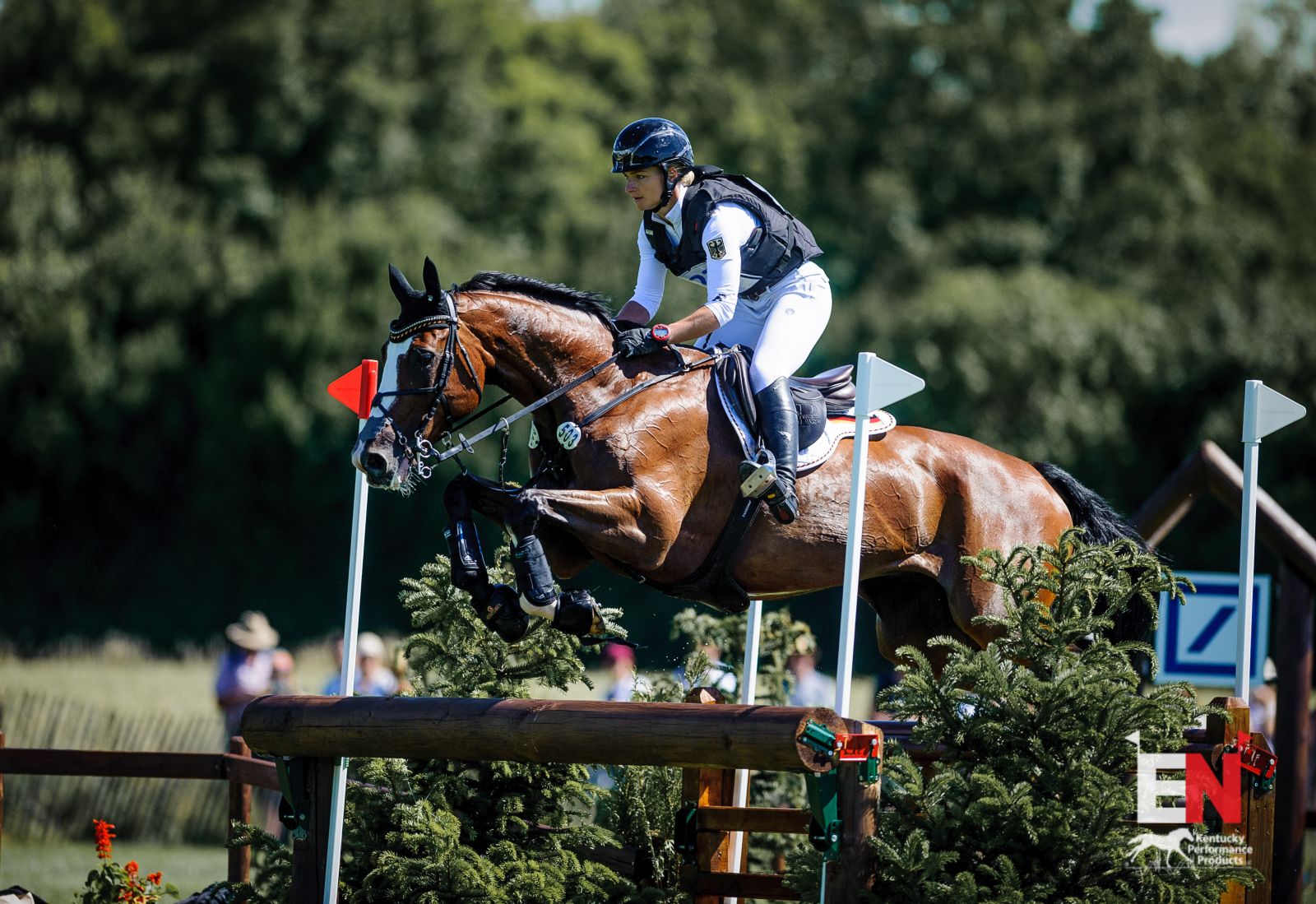 Olympic gold medallist Julia Krajewski and Amande de b’Neville are named to the top tier of the German long-list.Photo by Tilly Berendt.

With CHIO Aachen in the rear view and most selection trials for the upcoming FEI World Championships / WEG / whatever we’re calling it these days done and dusted, it’s now time to start watching the airwaves for long-list and team announcements. Nominated entries for Pratoni are due to the FEI on August 15, with definite entries due by September 5, meaning we’ll be seeing more announcements like this one coming over the next few weeks.

Germany is the latest to confirm its senior list, and has done so in four tiers, which were named as follows: