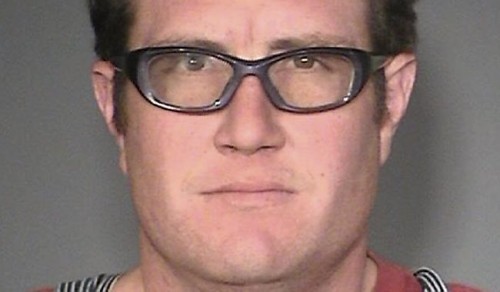 Gloria Fritz of St. Paul, Minn., was informed on Sunday that her two Saddlebred mares had been killed at the farm where she boarded.  William St. Sauver Jr., one of the farm’s owners, said the horses had been “shot by deer hunters,” according to The Pioneer Press. Fritz, understandably distraught, contacted the sheriff because she thought the incident sounded suspicious.

“I thought to myself, ‘Nobody in their right mind would shoot an animal that close to a house.’ For lots of reasons. And two of them. One maybe by accident, but two? That was intentional,” Fritz said. The police informed Fritz they arrested St. Sauver when they discovered him trying to bury her horses’ bodies in his corn field. Though he has not been formally charged, St. Sauver is “under suspicion of damage to property, obscuring an investigation and cruelty to animals, all felonies.”

In another shocking story, a Paso Fino gelding named Bomber was found mutilated and killed outside Fairview, Tenn, WSMV-TV reports. Barbara McIlvain, Bomber’s owner, was out of town with her family and returned to find her horse dead in his pasture, showing signs of struggle and missing an ear and other unspecified body parts. “We are not sure how they did it other than the trophies they took. We know he died in pain,” McIlvain said. The owners are offering a $1,000 reward for information.

Despite these sickening cases of unnecessary torture and death, it is important to remember the good in the world, particularly our own horsey corner of the world. The equestrian community tends to be tight-knit and positive, so please take the time to appreciate your fellow riders and loved ones, as well as the wonderful animals that bind us together. Go hug your horse. Go Eventing.