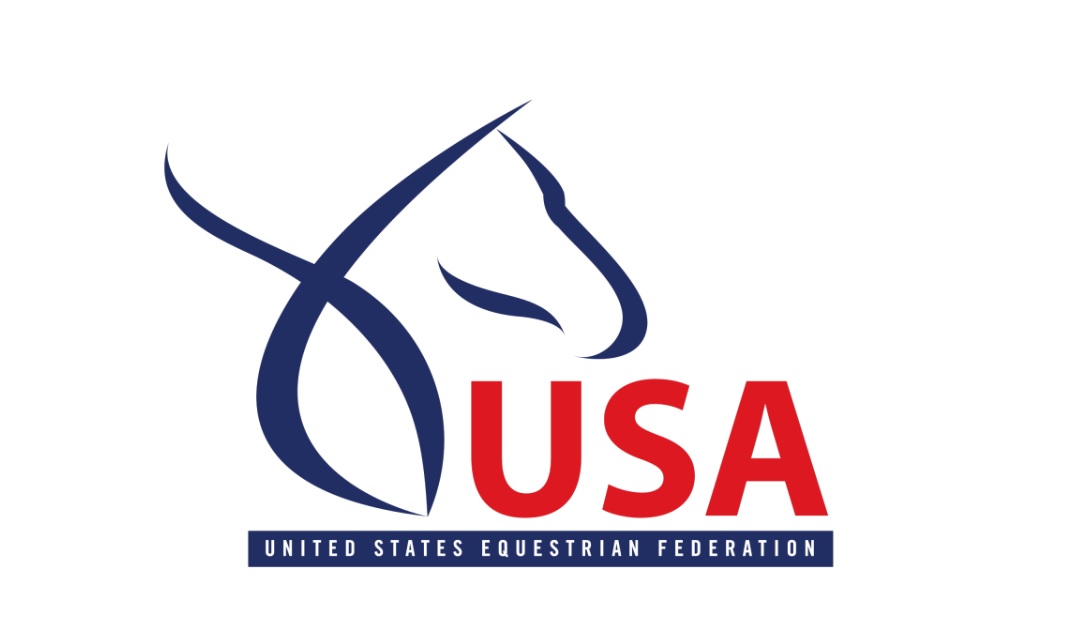 The United States Equestrian Federation has announced the mid-year updated high performance training lists for eventing. Reasons why athletes and horses may be added or removed from lists, according to the USEF:

The Performance Director may remove an athlete from the Elite and Pre-Elite programs in consultation with the Performance Advisory Team if the athlete fails to meet program criteria. Athletes/horses with a long-term injury will be removed from the Training List in consultation with the Performance Advisory Team, Team Veterinarian and/or Team Physician. Training opportunities may be limited for combinations with short-term injuries. Inclusion or exclusion on a Training List does not imply or preclude an athlete from selection for a Games and Championships. The lists will be reviewed in November 2021.

. The lists are virtually identical to those released in November 2020 with the following changes:

The Elite Program supports athlete and horse combinations who demonstrate the ability to contribute to medal-winning potential at the world championship level, with targets measured against world-leading performances and aiming to compete at the next Olympics or world championship.

The following combinations have been named to the Elite Training List (in alphabetical order):

The Pre-Elite Program aims to identify and support athlete and horse combinations with the perceived potential to meet Elite status within the next two to four years, with the target of competing on a championship team in the next four years.

The following combinations have been named to the Pre-Elite Training List (in alphabetical order):

The Development Program, led by USEF Development and Emerging Athlete Coach Leslie Law, aims to support athletes with the perceived talent and ability to reach Elite status in the next four to eight years by focusing on developing the skills needed to progress on the pathway.

The following athletes have been named to the Development Training List (in alphabetical order):