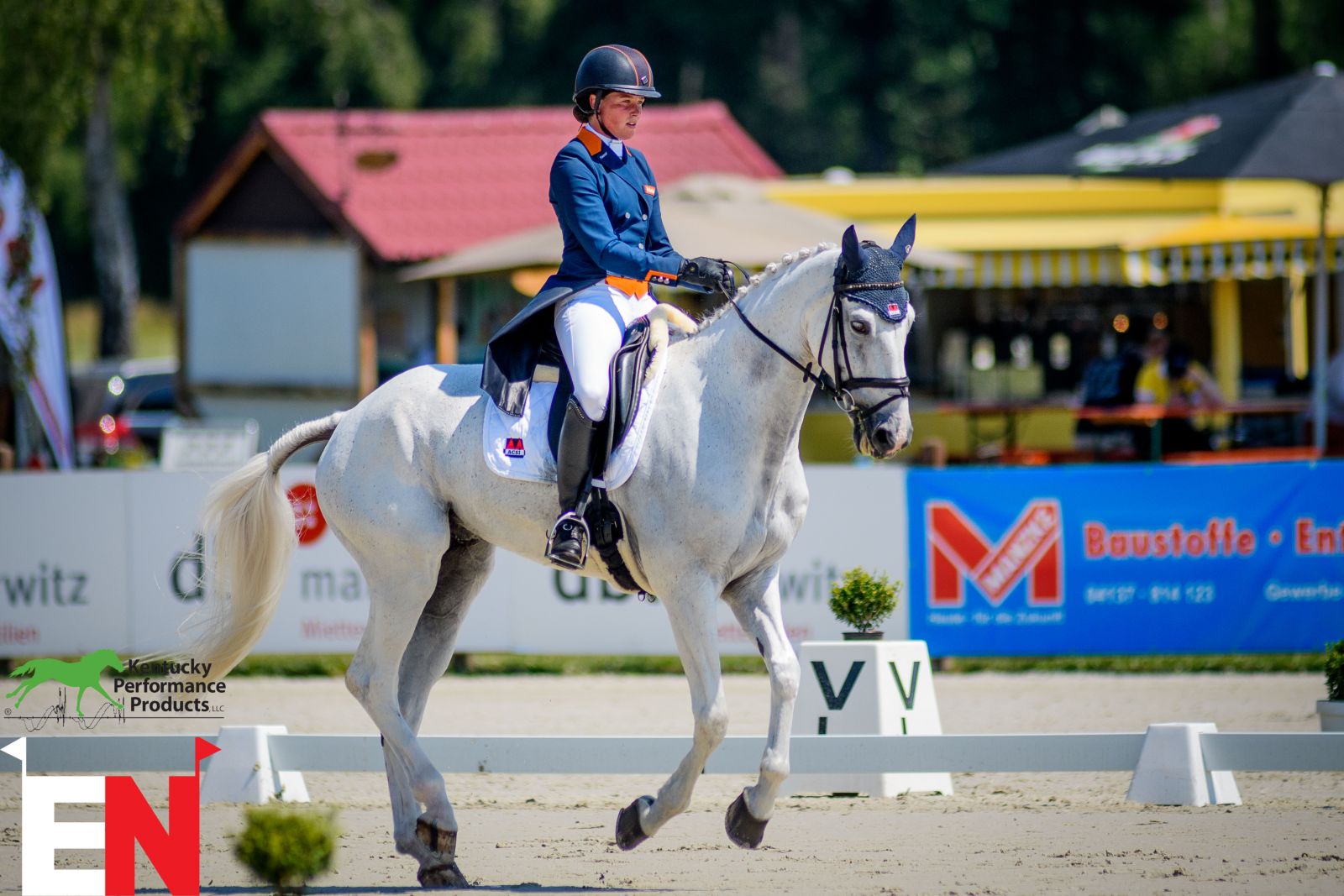 The Royal Dutch Equestrian Federation has announced the two individual eventers who will represent the Netherlands at the Tokyo Olympic Games as well as its show jumping and dressage squads.