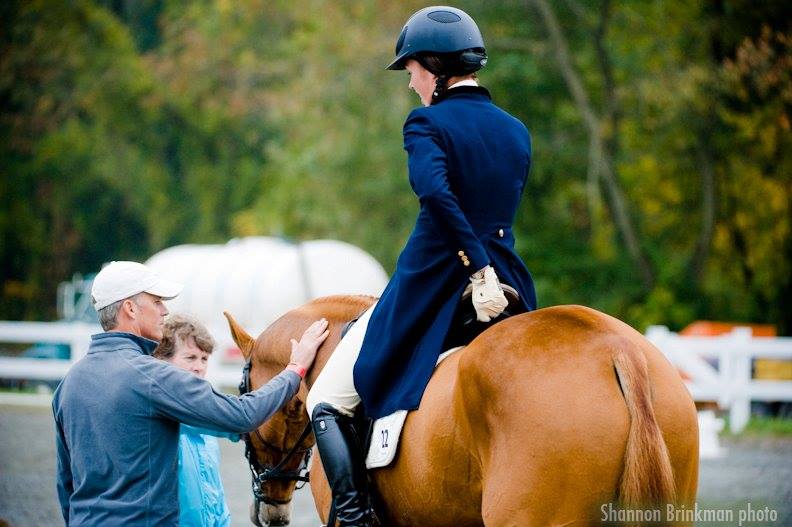 US Equestrian has announced today that Robert (Bobby) Costello has been selected as the Interim Eventing Chef d’Equipe and Team Manager. This role will be Bobby’s through September 30, 2022, during which he will lead the U.S. eventing effort to the FEI World Championships for Eventing in Italy, September 15-18.

The announcement comes after months of uncertainty surrounding the leadership status of U.S. Eventing High Performance after the departure of former Chef Erik Duvander and Managing Director of Eventing Jenni Autry in December of 2021. Most recently, the federation had released an update citing work being done by the newly-established Performance Advisory Team (PAT) and Eventing Elite Program Task Force (EETF) to establish budget, funding, and timelines for the team leading up to WEG.

With this hire, the role of director or manager still remains open, and US Equestrian says they still plan to move forward with filling this role. “There are still plans to hire a Director/Manager and that process is ongoing,” US Equestrian told EN. “The position of Chef d’Equipe will reopen following the World Championships in September.”

Riders are also able, as they always have been, to engage with any coach of their personal choosing — many high performance riders have continued to work with Erik Duvander and former show jumping coach Peter Wylde in recent months. “Bobby’s role is not a coaching role, but a leadership role to help guide and provide stability for the program ahead of the championship,” US Equestrian said.

Bobby Costello certainly needs little introduction, as both his competitive and coaching successes speak for him. As a professional rider, Bobby finished eighth individually at the 2000 Olympics in Sydney with his horse of a lifetime, Chevalier. Bobby has also competed at Kentucky, Burghley, and the 2003 Pan American Games, where he finished seventh individually with Dalliance.

Today, Bobby can be found teaching out of his ROC Equestrian facility in Southern Pines, Nc., producing soft, capable, and efficient riders of five-star caliber with remarkable consistency. He’s a USEA ICP Level IV certified instructor and is a widely sought-after trainer, volunteer, and leader. Bobby has chaired the USEF Active Athletes Committee, the USEF Eventing High Performance Committee, and has also spent multiple years as a member of the USEF Eventing Selection Committee. In 2014, he was honored with the USEA Wofford Cup for his decades of service to the sport.

“I am very excited and grateful to be named Interim Chef d’Equipe through to the World Championships in Pratoni this fall,” Bobby said in a statement. “My job is not to come in and make sweeping changes to the program, but to use my experience of 25+ years in the sport as an athlete, committee member, and volunteer selector, to steadily guide the program through the consequential next five-and-a-half months, ultimately delivering a team in Pratoni that is prepared in every way possible to produce results U.S. athletes and horses are well-capable of on the world stage. I am looking forward to working with our athletes to ensure their preparations are moving forward as we continue our planning for Pratoni, which will lay the foundation for team qualification for the Paris 2024 Olympic Games.”

This is a developing story, and we will provide further updates as they become available. This story was updated at 5:00 p.m. with quotes from US Equestrian and Bobby Costello.

For now, though, we’ll leave you with the EN hot take: 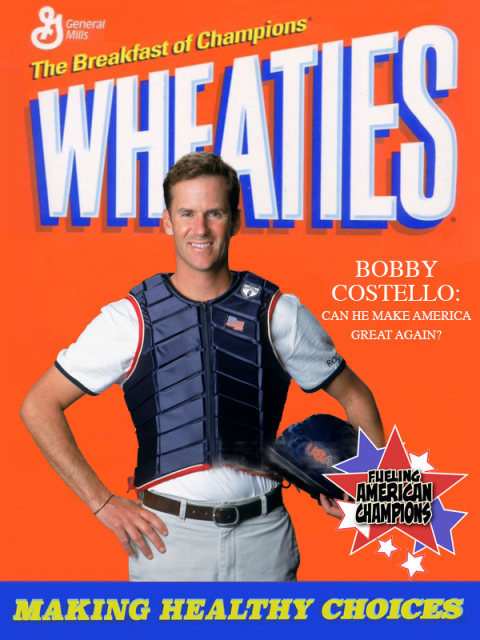