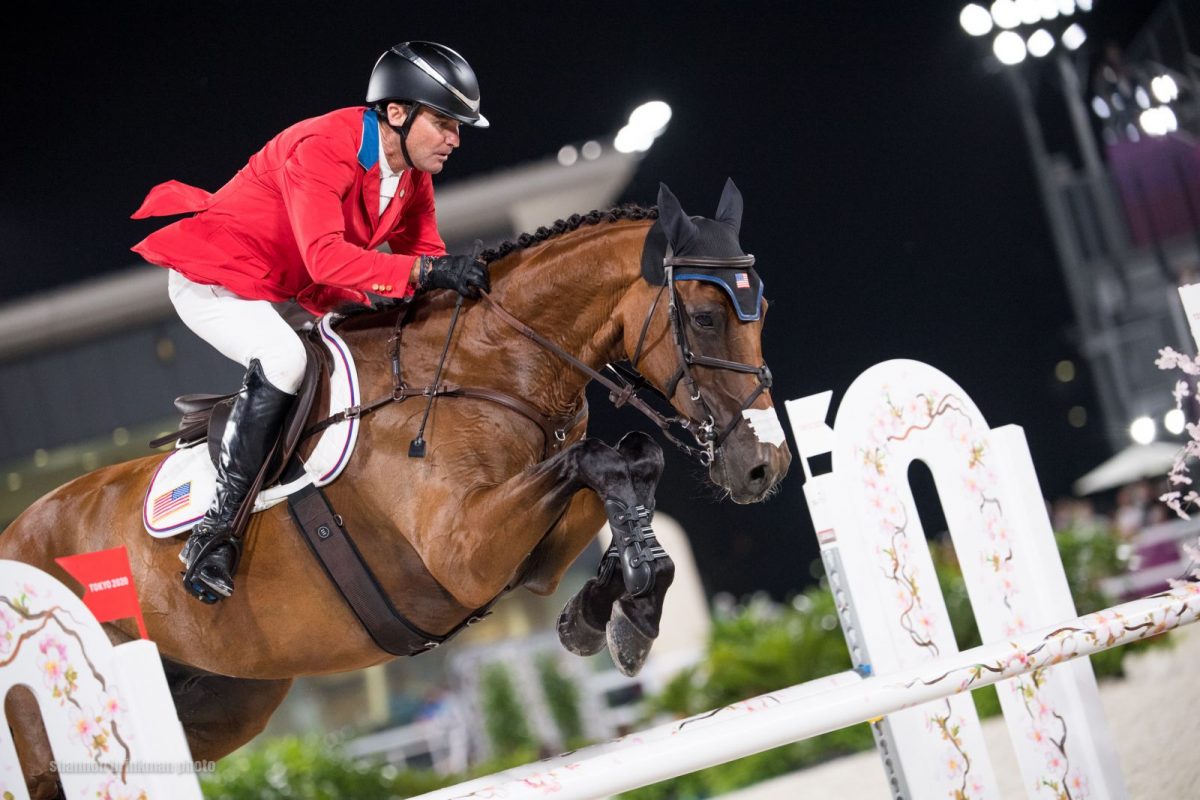 US Equestrian CEO Bill Moroney named a forthcoming task force as a step on the way to securing the High Performance Eventing program’s leadership at last month’s USEA Annual Meeting & Convention. These moving pieces are part of a chain of events set off (publicly, at least) by the non-renewal of former U.S. Eventing Performance Director Erik Duvander’s contract in December. It was just one of the notable departures from eventing’s “front office” in December: jumping coach Peter Wylde’s contract was not renewed, and Managing Director of Eventing Jenni Autry is also no longer with the federation.

On Friday, US Equestrian announced the formation of an Elite Eventing Program Task Force to strategize on and build a leadership structure and performance pipeline for future U.S. teams at Olympic Games and World Championships. Members of this Task Force include:

Both USEF President Tom O’Mara and CEO Bill Moroney will also attend all meetings of the Task Force, per a US Equestrian press release. “These respected members of the Eventing community have proven expertise in sport on a global level within their respective roles and represent a diverse constituency of athletes, owners, coaches, licensed officials, governance leadership, and team support personnel,” US Equestrian stated. “The task force members were appointed by the USEF President and the USEF Athletes’ Advisory Committee and will report directly to the President.”

Stakeholders may provide their comments to this task force, but this feedback is required to be sent to the USEF Eventing Elite Program Task Force dedicated inbox.

Meanwhile, the vacant Managing Director position has been opened for application — you can view the job description and application requirements here. US Equestrian has yet to make any public moves toward replacing Erik Duvander (though the formation of this Task Force could be seen as a step toward making this decision) as we look ahead to this fall’s World Championships for Eventing in Italy.

Keep an eye on EN for more updates as this story develops.