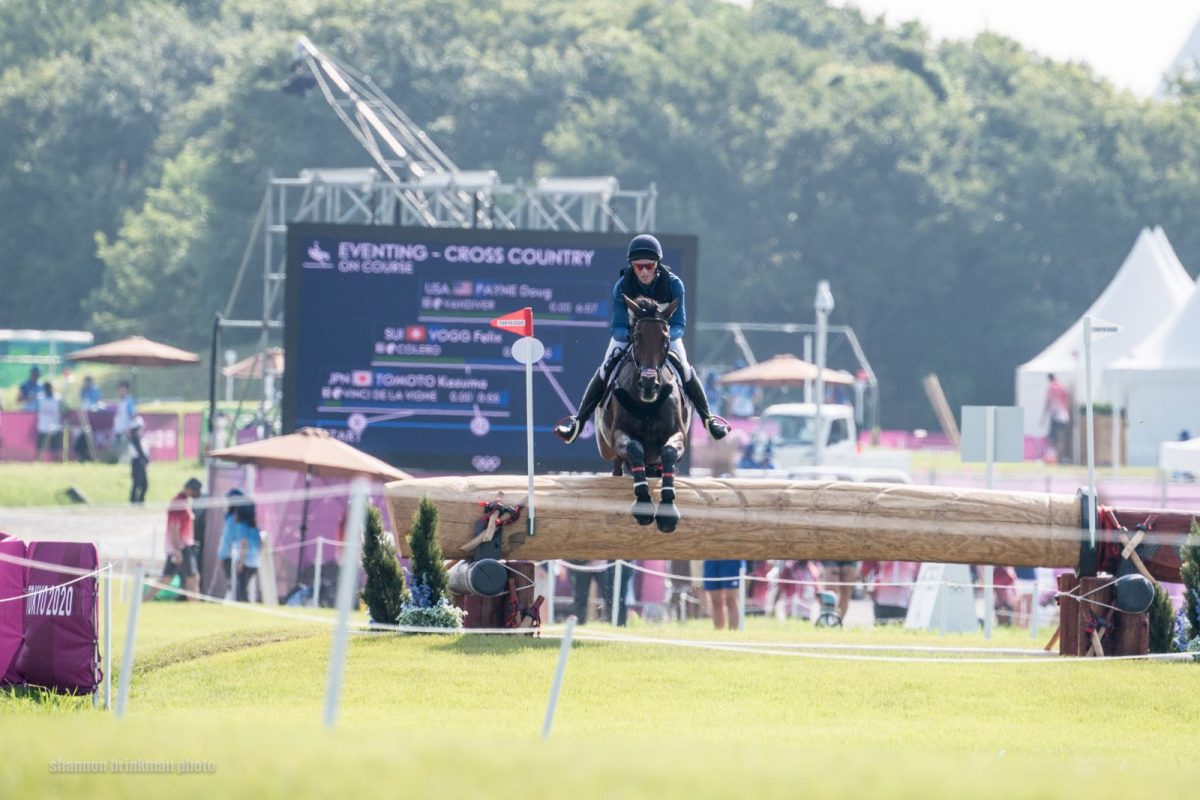 Will the U.S. return to Olympic gold under the new popular voted leadership? Only time will tell. Photo by Shannon Brinkman Photography.

In a surprising (and risky) twist, US Equestrian representatives have informed EN that the federation will be selecting its High Performance Eventing leadership panel by popular fan vote beginning the Wednesday of this year’s Land Rover Kentucky Three-Day Event.

“Well, it just got to the point where we weren’t sure which direction to go,” a US Equestrian source said, speaking on the condition of anonymity. “It’s been a roller coaster of a year and it would be great if we could get some help from the fan base to point us in the right direction again.”

The voting will be done entirely using write-ins, meaning fans and members can nominate and vote for any rider they feel would best be suited to lead the U.S. Eventing Team into future glory.

“We’re fully focused on reclaiming the gold medal in Los Angeles in 2028 — maybe not before that, but LA is definitely our year,” the US Equestrian representative said. “You’re not going to quote me on this, are you?”

Early frontrunners for the popular vote include former USET vice-president Jim Wofford (“Of course you ask me after I’ve published my biography,” Jim said, probably), eventing’s Rider Most Likely to Say Yes to Basically Anything Sara Kozumplik (“Honestly, do you need me to save everything?” she said, probably), and Maryland 5 Star winner Boyd Martin (“No worries, mate” he commented, most likely).

US Equestrian assures EN that all voting will be secure and will field all recount requests at their discretion. “We hope that everyone can just agree on the right person for the job, because that will save all of us a lot of time,” the anonymous source commented. “But in the event of disagreement, we’ll use Facebook comments to find out the actual truth on who the sport needs to lead it.”

We want to know who you’ll plan to write in for the popular vote, EN! Comment your nomination below.

Note to readers: Don’t believe everything you read on the internet, even when it comes from your favorite eventing news source! Happy April 1.