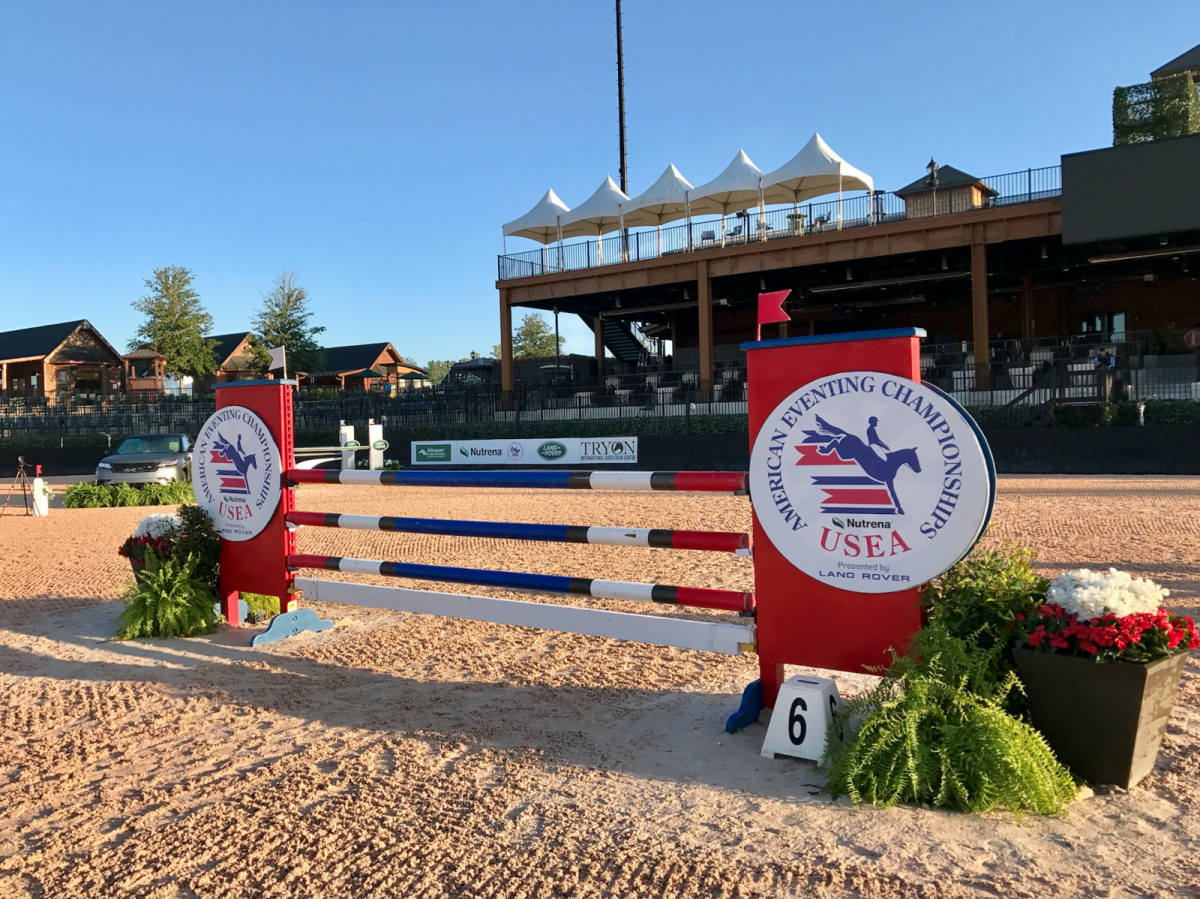 The USEA this evening announced the cancellation of the 2020 American Eventing Championships, presented by Nutrena Feeds, scheduled to take place August 25-30 at the Kentucky Horse Park in Lexington, Kentucky.

The news comes after several other events slated to happen in the state of Kentucky, including Pony Finals and Junior National Hunter Championships, were also canceled. Current concerns and uncertainty surrounding the ongoing COVID-19 pandemic have affected shows globally. As it stands now, Kentucky has travel advisories in place requiring a 14-day self-quarantine for those who have traveled to states with a positive testing rate of 15%.

The following statement was released:

The United States Eventing Association (USEA) and Equestrian Events, Inc. (EEI) have made the extremely difficult decision to cancel the 2020 edition of the USEA American Eventing Championships (AEC) presented by Nutrena Feeds. The USEA Board of Governors weighed every option, but ultimately voted not to proceed to host the national championships due to the health and safety concerns of holding a national competition during the COVID-19 pandemic.

“Canceling the AEC is devastating for so many that have worked so hard to get to this point,” said USEA CEO Rob Burk. “With riders coming from 41 states we could not ignore the geographic pull of this event and the implications of that. The immense amount of uncertainty caused by recent cancellations of similar-sized events at the Kentucky Horse Park weighed heavily on the USEA leadership.”

“If the AEC had moved forward I am confident that our team led by EEI, Mary Fike, and the USEA Staff would have put on a spectacular competition in as safe an atmosphere as is possible. Ultimately though the inability to guarantee that the event wouldn’t be canceled by regional governments or other authorities left too much uncertainty. By canceling before the closing date for entries we are hopeful that riders can reroute to their local events which desperately need their support and are working incredibly hard to hold safe events. Over the next month, the USEA Board of Governors will look into the qualifications for the 2021 AEC to see what can be done for those that worked so hard to qualify in 2020.”

“The USEA Board of Governors held a lengthy discussion tonight and it was not an easy decision,” added USEA President Max Corcoran. “We have full faith in EEI, the Kentucky Horse Park, and the competitors themselves that we could run a safe competition, but ultimately we voted not to proceed. It’s the horrible decision of what we want and what is right. The AEC is a national championships with competitors coming from 41 different states, and it is not in the best interest of our members to host such a geographically diverse competition during a global pandemic. I am very sad that we are not having the AEC this year, but in these uncertain times, we wanted to make the decision as far out as possible in order for people to plan accordingly. Not hosting the AEC will be a financial hit for both the USEA and EEI, but in the end, it is the right decision ethically for the staff, volunteers, officials, and competitors. I look forward to cheering you all on in Kentucky in 2021!”

“While canceling the 2020 AEC was a difficult decision, we know that the health and safety of our competitors far outweigh any event,” said EEI Executive Director Lee Carter. “USEA, EEI, and Mary Fike recognize that 2020 has created challenges for many organizations. Our hope and expectation are that in 2021 we will be stronger than ever. Until then . . . on we go!”