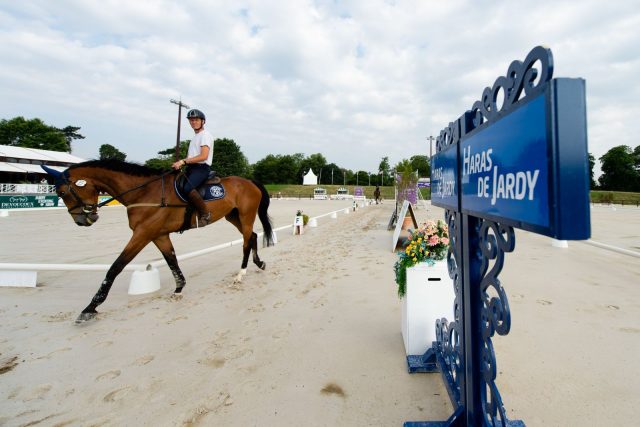 The 2019 Event Rider Masters series has already galloped past its halfway point, and this weekend we land in France for Leg 4 at Paris’ Haras de Jardy. The action takes place at a famous stud farm with centuries of history, set amongst 75 hectares of scenic parkland, meadows and woodlands.

Thirty combinations representing seven different nations will tackle the CCI4*-S competition for a piece of the £50,000 prize pot and the chance to sit atop the ERM throne. Here’s a preview of the star-studded field, which includes eight leg-winning riders, two former Jardy winners and multiple Olympic combinations:

AUSTRALIA: Last year’s series champion currently sits atop the 2019 leaderboard, but Aussie Chris Burton won’t be able to rest on his laurels this week. He’ll need to aim for another podium place with Lawtown Chloe to fend off his nearest rival, Kiwi Jonelle Price (see the current series leaderboard here). Chris’ new ride Lawtown Chloe finished second at Wiesbaden on her dressage score of 28.3 — can she go one better here? Fellow Aussie Bill Levett and his experienced ERM partner Shannondale Titan are also consistent, competitive, and hungry for a win. 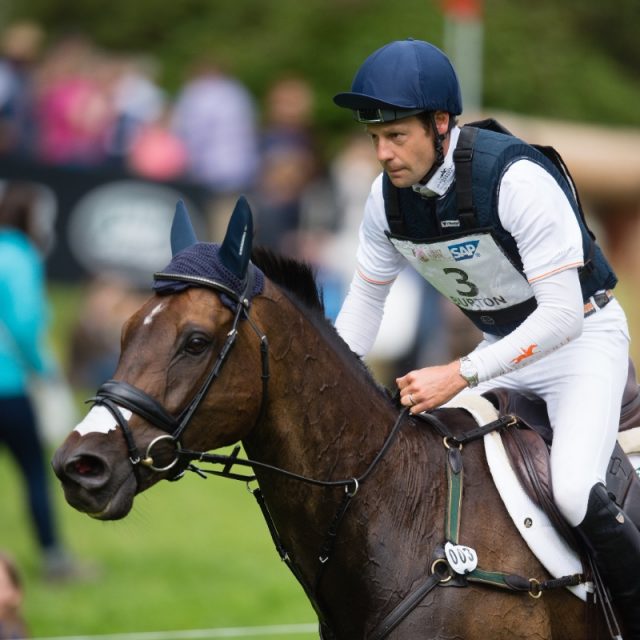 FRANCE: The home team is ably represented, with some of France’s most experienced combinations joining the fight for glory at Jardy. Pau winner Maxime Livio rides Opium de Verrieres, who hasn’t finished outside the top 10 at this level since 2011. Camille Lejeune and Tahina des Isles burst into the spotlight when they finished in the top 20 in their five-star debut at Burghley last season, and they’ll be hoping to dazzle once again in their first ERM. Stalwart Nicolas Touzaint is the only Frenchman ever to win Badminton — but he hasn’t stopped there. He’ll bring Vendee Globe’Jac HDC forward at Jardy, with his eyes firmly on the top prize.

GERMANY: German lynchpin Michael Jung, our Wiesbaden winner and a winner here in 2017, also brings forward a debutante in Creevagh Cooley. Rising star Niklas Bschorer will be the first competitor down the centerline, riding Lord Shostakovich. They were impressive in their ERM debut at Arville, finishing just outside the top 10 — but can they improve upon their first-phase performance on Saturday? First in the arena is a tough draw, but Niklas has a secret weapon: he comes from a family of dressage riders. 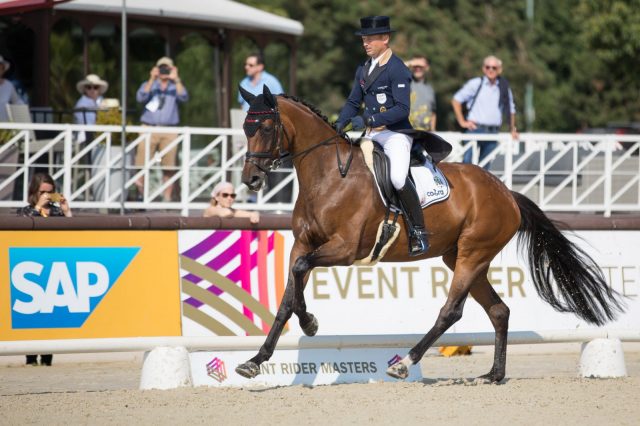 GREAT BRITAIN: Last year’s Jardy winner is back, but this time crowd favorite Alex Bragg rides newcomer Alcatraz. Will he step up to the plate and keep the title for for Team Bragg, or can fellow British phenom and 2018 series runner-up Laura Collett usurp him for the throne with Dacapo? ERM stalwarts Sarah Cohen and Treason are currently third on the leaderboard and just four points behind Jonelle. Tom McEwen will be our first series title contender in the ring: Currently sitting in ninth place on 28 points, he’ll be aiming to lock in a podium finish and gain some valuable ground on the leaders with the young CHF Cooliser. Olympians Gemma Tattersall and Quicklook V, the princess of polished performances, will also be making a run for the lead. 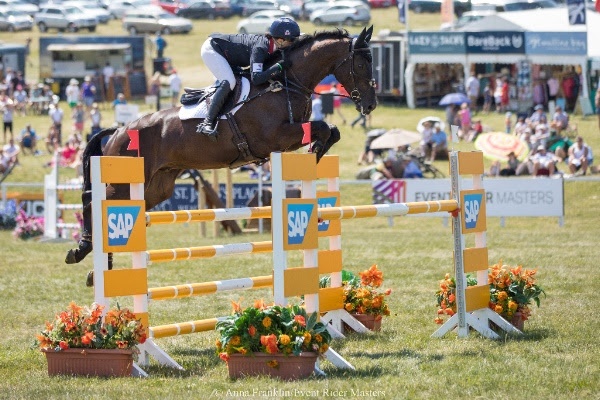 NEW ZEALAND: Kiwi Jonelle Price rides Grovine de Reve, the rising star who recorded a top-10 finish at Wiesbaden. World Number One, and last month’s Luhmühlen CCI5* and Arville winner, Tim Price will be one to beat. He pilots Falco in the 10-year-old gelding’s ERM debut. 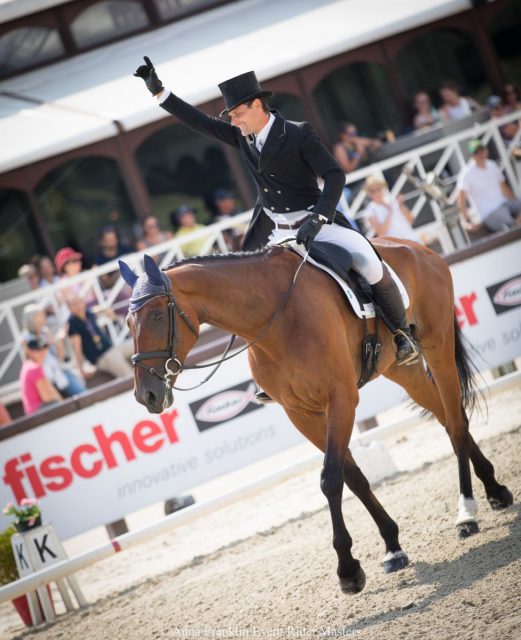 POLAND: Our sole Polish representative will be second down the centerline; Mateusz Kiempa pilots Grand Supreme in both horse and rider’s ERM debut. 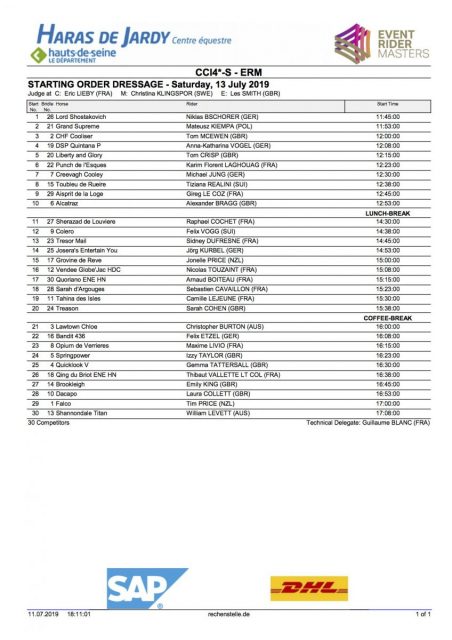