France’s Thibault Fournier and Siniani de Lathus had one rail down in show jumping to hold their overnight lead and win their CCI4* debut at Les Etoiles de Pau on a final score of 29.5.

French riders have now won their home four-star for four consecutive years — talk about domination! You can watch the replay of the thrilling show jumping finale in the video above.

Great Britain finished four riders in the top 10. Gemma Tattersall and Pamero 4 were the only pair in the competition to complete on their dressage score and finished second on 29.9.

France finished three riders in the top 10, with Clara Loiseau and Wont Wait adding one rail after delivering the fastest cross country round to complete on 35.7 for third place in their first CCI4*.

U.S.-based Aussie/honorary American Ryan Wood and Woodstock Bennet had one rail down to finish eighth on 43.3 in the horse’s CCI4* debut — such an impressive performance!

Kim Severson and Cooley Cross Border delivered one of the six clear show jumping rounds to finish 17th as the highest placed American combination on a final score of 62.0.

Hallie Coon and Celien added three rails and 1 time penalty in their CCI4* debut to complete on 66.5 for 22nd place.

Click here to view final scores. Stay tuned for the full report on EN. Click here to catch up on all of EN’s coverage from Pau so far. Go Eventing. 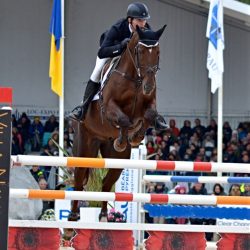 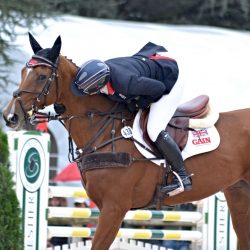 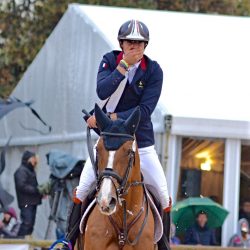 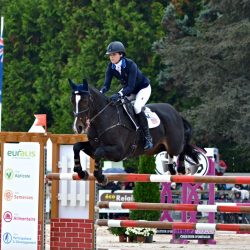 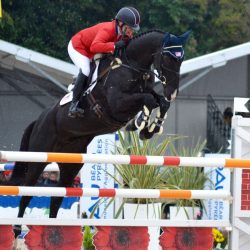 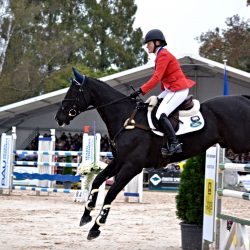 EN has both Leslie Wylie and Tilly Berendt on the grounds to bring you all the action from France. Keep it locked on EN for everything you need to know from Pau. Go Eventing.