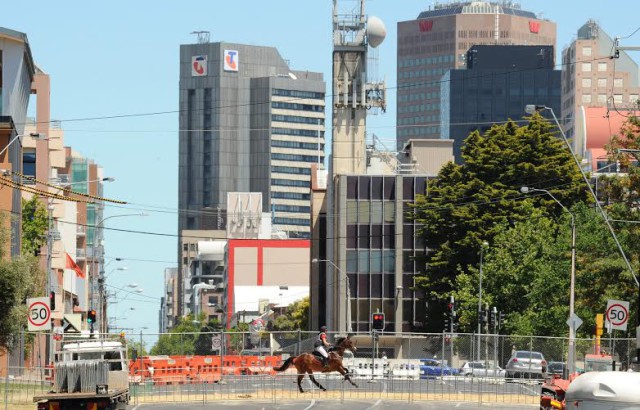 It’s almost time for dressage to begin at Adelaide, where 34 horses and riders will contest the second leg of the FEI Classics Series. The FEI has done a great preview of the event, which kicked off with the first horse inspection today, and we’ll be looking for more updates from Australia as the action continues through the weekend.

We’ll also be following along with Great Britain’s Alice Dundson, who is attempting to become the first rider to complete all six CCI4* worldwide events aboard the same horse with a completion at Adelaide.

“After I completed Luhmühlen with Hilly, my third four-star, I wondered if anyone had done all six with the same horse, and if not why not,” Alice said. “Wouldn’t it be great if we were the first to do it! Adelaide will be four-star number five, with Badminton a history-making sixth next year.”

If you haven’t already, be sure to catch up on Alice’s blogs for Horse & Hound leading up to her trip to Australia. In the meantime, stay tuned for much more from Adelaide!