Some total catches popping up on the west coast this week! All three of these OTTBs are available through CANTER California. Area VI eventers, come and get ’em! 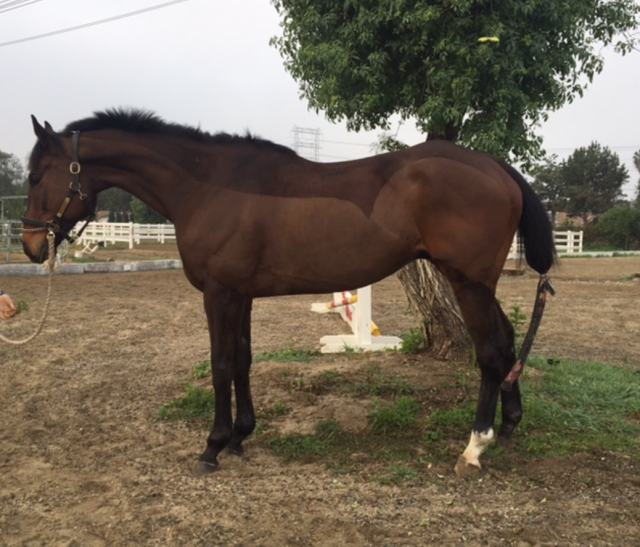 Sergeant Peto (Sea of Secrets – Celestial Risk, by Bertrando): 2009 16.2-hand California bred gelding His connections report that Peto is a barn favorite with tons of personality — just an overall happy guy. Retired from the track end of summer of 2015, he has been restarted with a basis in dressage and has begun jumping as well. Peto has a wonderful work ethic with tremendous athletic ability: lovely springy gaits (“his movement is just to die for”) and tons of scope. His trainer recommends him for a confident rider who can help him progress in his training. Peto came off the track with large osselets that he has been sound on since retiring from the track. No vices. Located in Southern California. View Sergeant Peto on CANTER California. 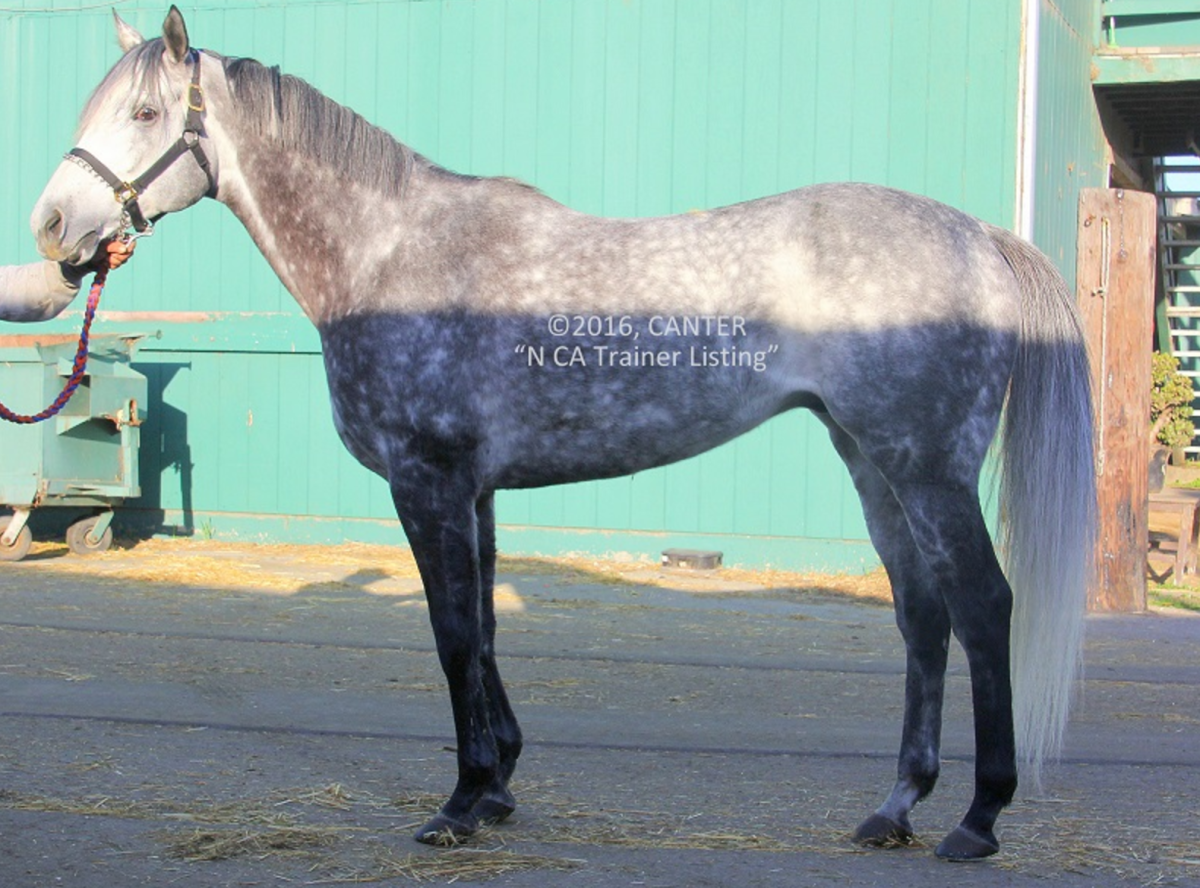 Outdoorsman Gene (Mizzen Mast – Chester Place, by Chester House): 2009 16.0-hand Kentucky bred gelding Wow! What a cutie! His trainer states that “Gene” is retiring sound after a full racing career. This guy has dapples for days and a forelock and tail that are seriously to die for. CANTER reports that he seemed super level headed, too — absolutely no fuss when they took him out for photos. He is nicely bred with one of the CANTER track volunteer’s favorite sires, Cozzene, up close. A lovely prospect that could probably go any direction! Located at Golden Gate Fields outside San Francisco. View Outdoorsman Gene on CANTER California. 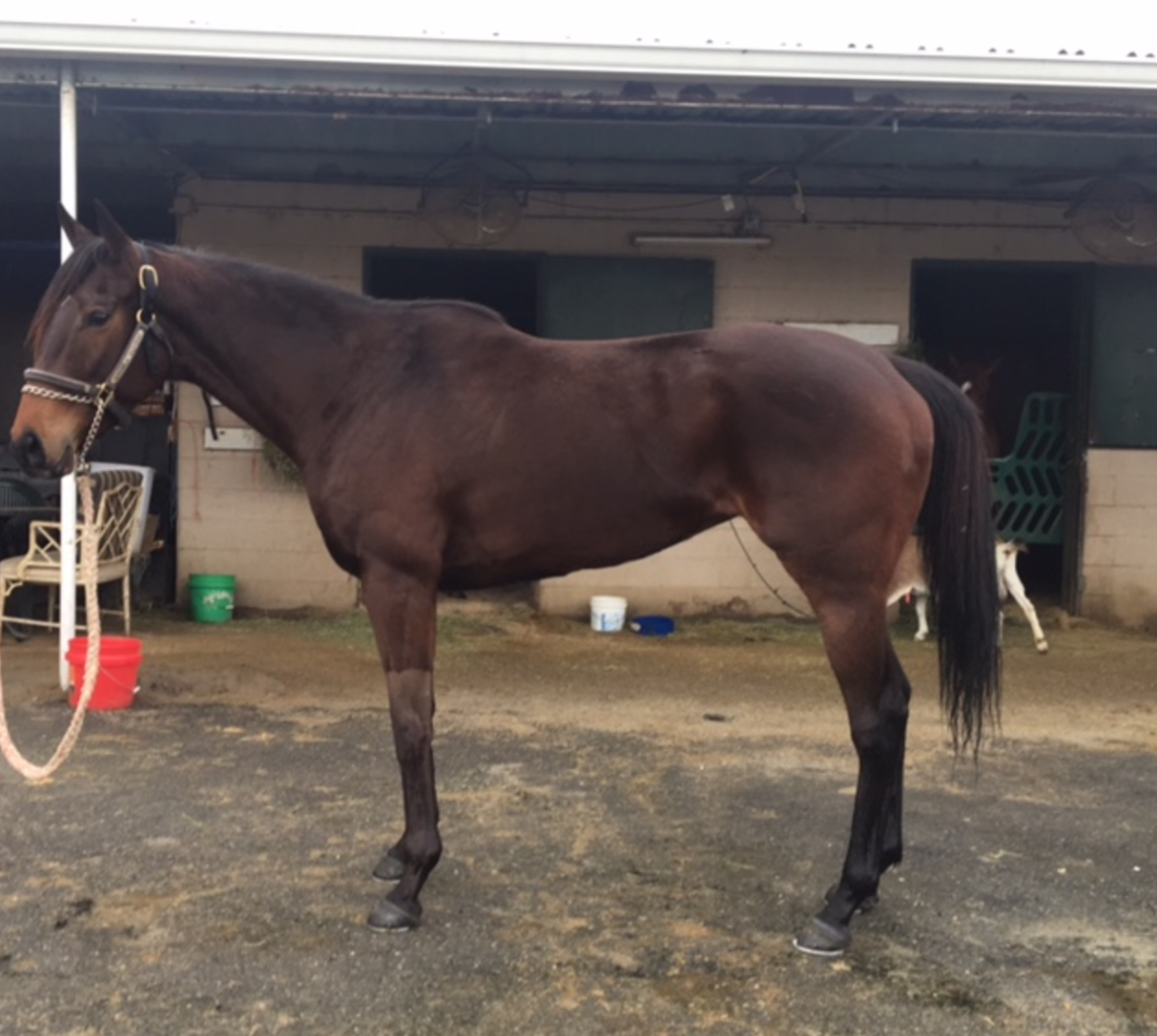 Global America (Globalize – Beautiful American, by Quiet American): 2012 16.1-hand California bred mare What a lovely filly. Twenty-five starts for this girl. Has a lovely trot and a fantastic dispositions — will make a nice sport horse! Her connections report that she is one of the easiest going horses in the barn, not to mention that gorgeous forelock! Has an osselet on ankle. Located in Southern California. View Global America on CANTER California.