Everyone’s gotta have something to brag on their horse about … and we totally support that! Frankly, with OTTBs it’s easy to find something. Whether it’s their lineage, their earnings, their number of races — or even their lack of any of those things!

Here are three available OTTBs, each with their own bragging rights, ready and waiting to start their second careers: 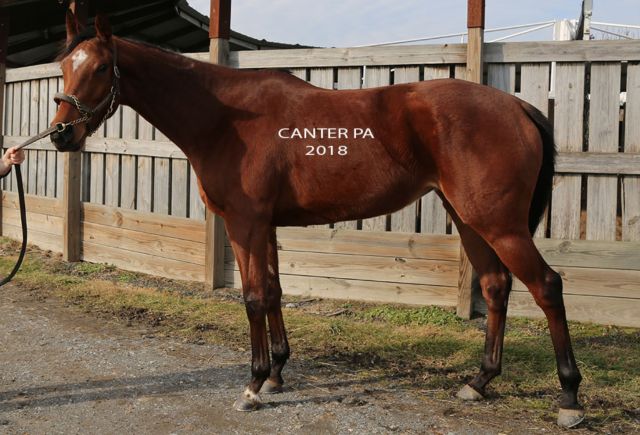 Yes, you read that right: Saskatchewan-bred. You don’t come across that too often, so if you want a horse with a unique birthplace to brag about, you’ve got a prime option right here! Despite being a touch on the smaller size at 15.2hh, Dawning Sky is appropriate for a more experienced rider. She’s a mare full of personality and is a playful like, but also very much enjoys work. She’s recently been enjoying turnout at her owner’s farm since her last race a few weeks ago and her owner reports that’s been been doing quite well barefoot. Her jog video shows the a bit of her playful side, but also the potential for some really nice movement. 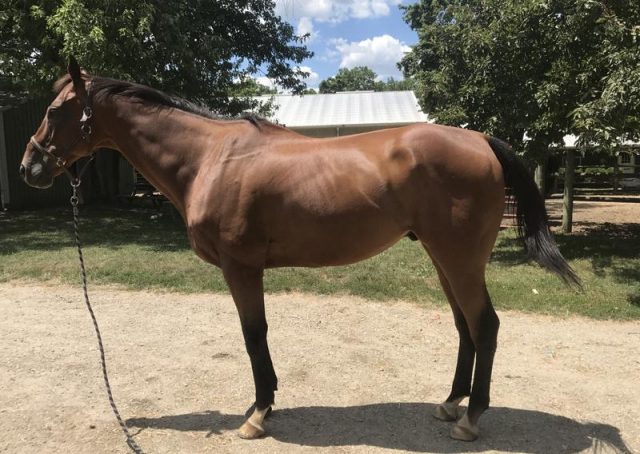 Duke of Viseu. Photo via Friends of Ferdinand.

Duke of Viseu started racing as a four-year-old in 2014 and went on to race a total of 35 times until retiring in the fall of 2017. He started his career off with a second place finish in a maiden claiming race and followed it up with a win in his next race. After more than a year away from the track, “Duke” is ready to find a new career and appears to have no limitations. Duke’s bragging right comes from his impressive lineage: his sire, Henrythenavigator, is a winner of multiple Grade I races in Europe and ended his career with a second place finish in the 2008 Breeder’s Cup Classic for a grand total earnings of over $2.7 million.

View Duke of Viseu on Friends of Ferdinand Inc. 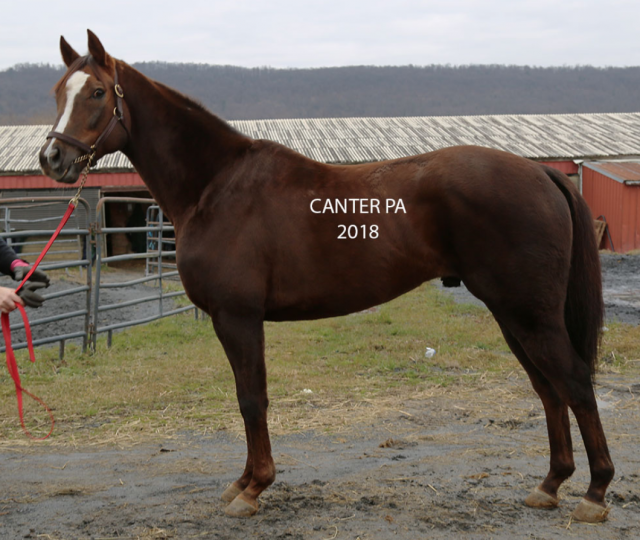 When you have a horse that has captured the attention of multiple CANTER volunteers — people who see inordinate numbers of Thoroughbreds — like Cowtownblue can say he has, then you’ve got to pay attention. If you couldn’t tell from the picture, Cowtownblue has quite a personality and seems to want to be your instant best friend. His exercise rider can also attest that he’s a blast in the tack and has been his or her favorite ride of the day. Having last raced the day after Christmas, he’s a fabulous prospect for the Thoroughbred Makeover.