Yes, you’ve read that correctly. This week, one of our featured horses measures up to just 14.2-hands tall! Though it’s a rarity, pony-sized full Thoroughbred have been documented before including this one that went on to become a champion pony jumper.

We couldn’t help but show off a sassy “pony” we found this week, plus two other Thoroughbreds on the smaller side who are also waiting for their new homes: 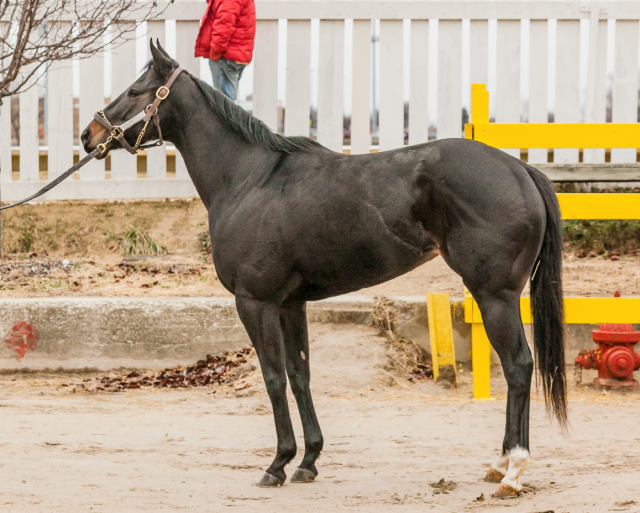 Here she is, 14.2-hand high Eliz’s Hope. The CANTER volunteers who listed her said she’s “one of the nicest put-together racehorses we’ve ever seen — in the tiniest of packages!” The photos included in her listing appear to make her neck look a bit short (in this author’s humble opinion), but it looks more proportional in her videos. Eliz’s Hope raced nine times, but her little legs just weren’t quite long enough to keep up with the other horses though she did manage two third place finishes. Her racing contacts gushed over her sweet temperament, but judging by her videos she looks like she has a bit of sass in there as well. What else would you expect from a pint-sized young mare though?

Located at Hawthorne Racecourse in Illinois.

Since publication, Eliz’s Hope has been spoken for, so she is no longer available. But be sure to check out these other two on the smaller side: 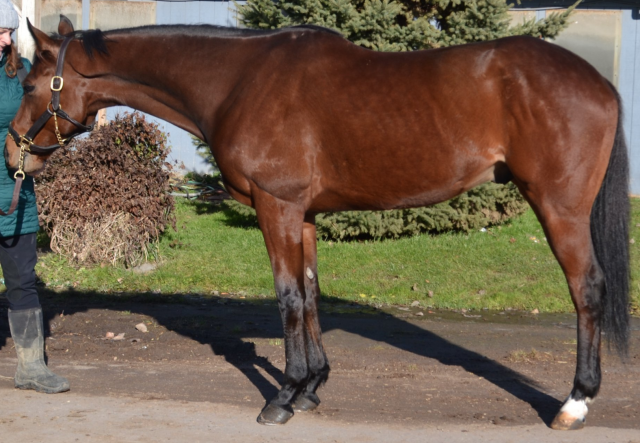 This handsome gelding is so nicely proportioned, you wouldn’t know know he’s just 15.2-hands if there wasn’t anyone standing next to him. Though Big Ragu be but little, his connections say he has a big, long stride. He’s also a quiet, sensible guy and has made 28 starts, hitting the board a handful of times to earn $52,465 in his career. Since Big Ragu’s last win, he’s only eligible to race against tougher competition so his trainer figures now is a good time for him to move on to a new career. Big Ragu is reported to have no injuries or vices and is also currently barefoot behind. 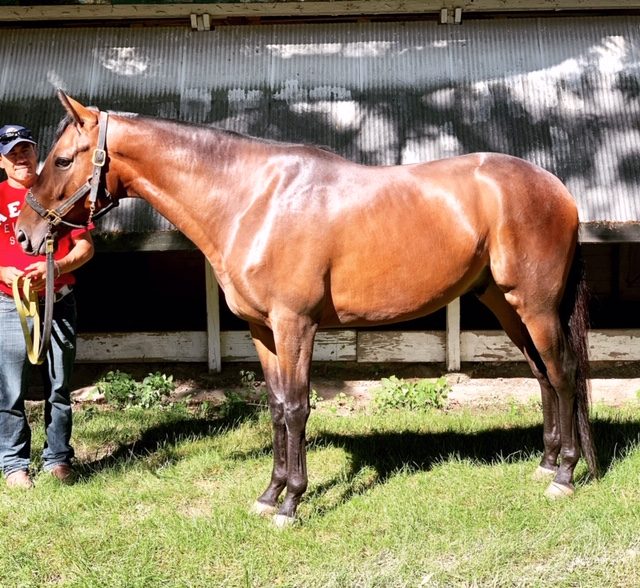 When a racing contact tells you a horse is “very sound” you write that down. When you see an on-track 3 yo that is filled out with a solid barrel and topline, you take note. And when you find out that horse is unraced, you start imagining the endless career prospects and possibilities for that horse’s future.

The scenario described above is LORD VALIANT in a nutshell. This 3 yo gelding never raced, nor does he have a published workout. In fact, since he never showed promise as a racehorse, you won’t find Lord Valiant in Equibase or with a Jockey Club registration. So what does the future hold for Lord Valiant if racing isn’t his thing? His breeder/owner thinks he’d make an excellent polo pony. But as he was described as being sound and suitable for all careers, it will be up to his new owner and Lord Valiant to make that decision!

In terms of personality and other characteristics, Lord Valiant was described as “sweet, quiet, well behaved and likes people.” He was also described as easy to ride. (Again, folks, keep in mind this is stated by people who are used to handling/riding on-track racehorses!) According to his contacts, Lord Valiant does crib mildly, but only when eating.