The Land Rover Kentucky Three-Day Event entry list has only been out for a week, but we can already see that the OTTB will once again be well-represented amongst contenders. Last year, the Thoroughbred was the second most represented breed and over half of them were former racehorses.

What do you think — will we see even more OTTBs strut their stuff down the centerline and gallop across the bluegrass this year? We’ll find out soon! In the meantime, check out these available OTTBs. Could we see one of them at Kentucky one day? 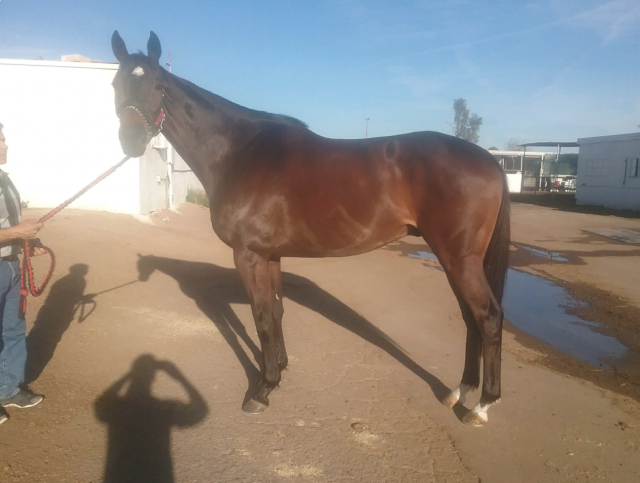 It’s difficult to argue with the good looks of this shiny bay gelding, but despite the success of his sire, who earned over 6-million dollars, Charismic isn’t making the cut as a racehorse. After 15 starts, his connections are retiring sound with the hopes he’ll find his calling elsewhere. Charismic is described as a gentile giant with lots of potential — he’s clearly well-bred for sport and has a very athletic look. 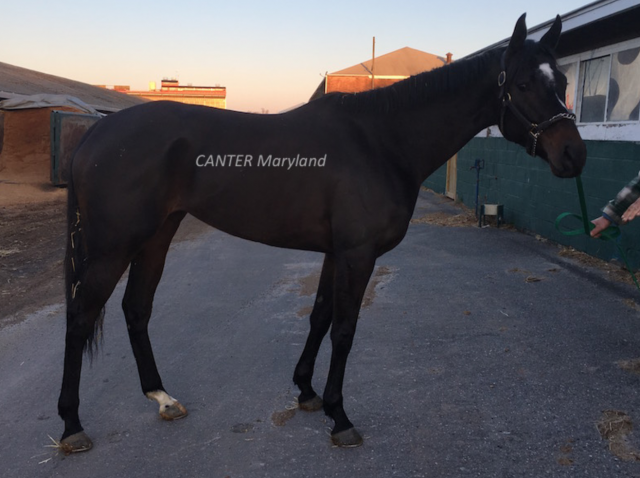 If you’re looking for a horse on the smaller side, but still with presence, then this regal-looking mare could be for you! Goldie is a very dark, nearly black bay who’s described as having a gentle way about her. After 25 starts, she’s retiring sound and with clean legs and no stall vices. 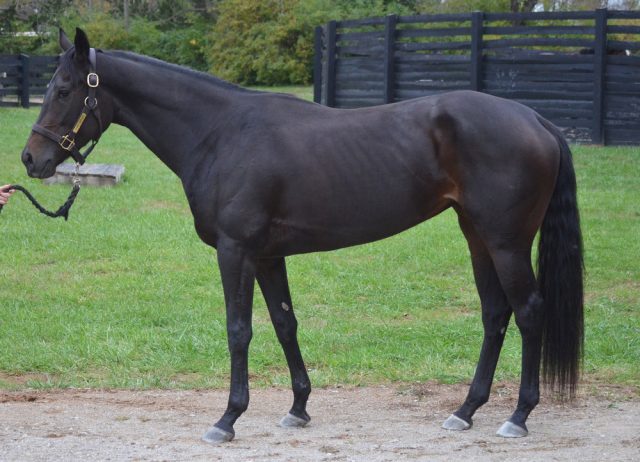 There’s no two ways about it — Candy is a diva. She’s gorgeous and she knows it and expects her adoring fans to appreciate her good looks as well. But there’s more to her than what meets the eye — she’s also a smart mare who enjoys work. She’s already been restarted under saddle and is proving to be a quick learner. Plus, in free-jumping she’s already very bold to the fences!