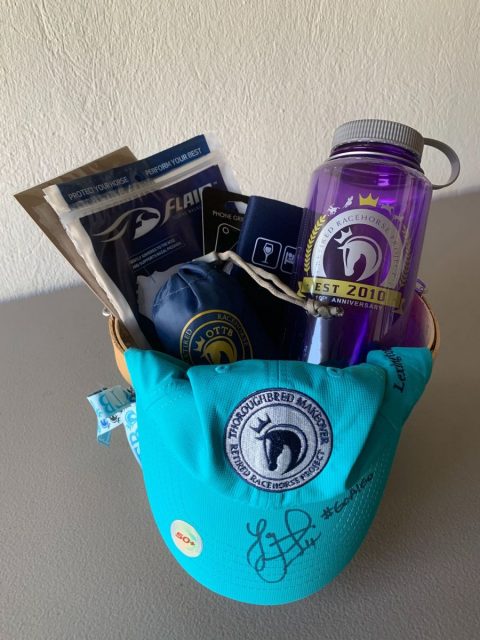 Who wants to win some swag? To celebrate the release of OTTB branded FLAIR Strips, our friends at the Retired Racehorse Project (RRP) are offering the chance to win a gift basket full of goodies such as said Flair Strips and tons of RRP swag, including an RRP hat signed by five-star OTTB eventer Lainey Ashker.

To enter, share your OTTB’s best action shot on social media with the hashtag #OTTBsWithFlair by 11:59 PM on Wednesday, August 26. Don’t have an OTTB? What are you waiting for! Maybe one of these three will be the one for you: 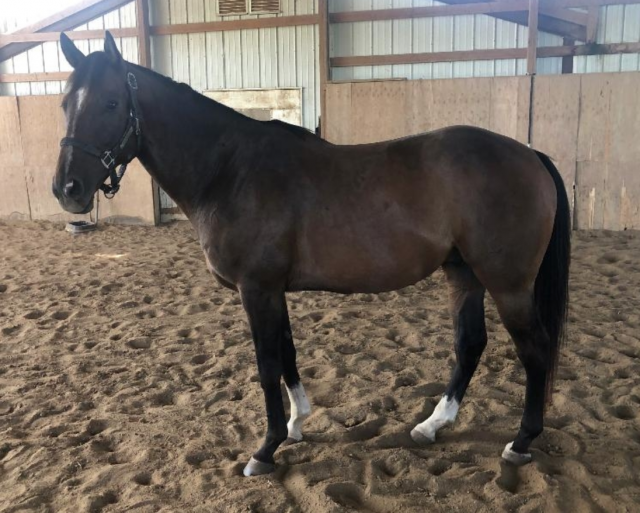 Java Rocker was pulled from a very bad situation last year by his current owner who would like to find him a home where he’ll never end up in that kind of situation again. After some time to hang out and recover, Java Rocker is looking good and is ready for whatever is next for him. Despite whatever he went through, he’s a sweet horse and level-headed. In the bit of work he’s done earlier this spring he also showed himself to be a quick learner and wants a job. 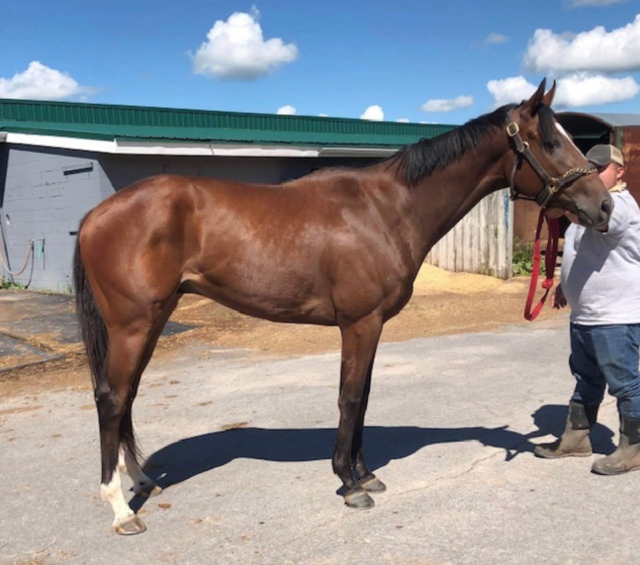 We’re predicting that this handsome bay is going get scooped up fast, because she’s just the kind of horse everyone seems to be looking for in a new OTTB. Chiricahua is a lightly raced and sound three-year-old with a great uphill build. The perfect sport horse prospect! He sticks at 15.3 hands high currently, but he could certainly still reach that seemingly sought after 16-hand mark too. Don’t delay on this one! 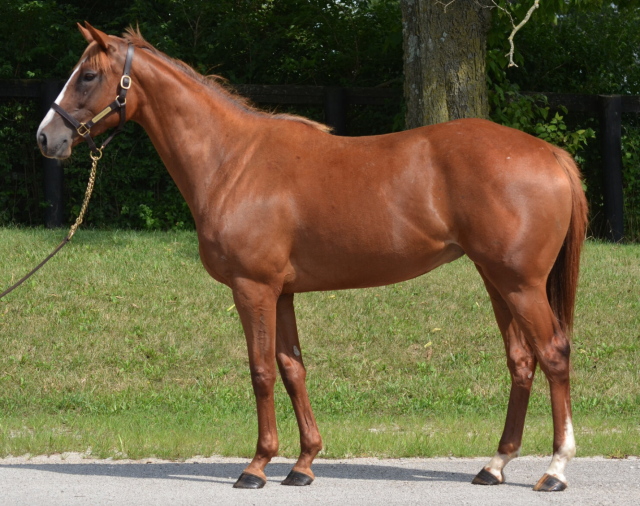 This super cute mare came directly to the Maker’s Mark Secretariat Center (MMSC) from her racing connections who want her to find a home that will give her a great second career. “Nan” is another one who’s been very lightly raced at just three career starts. In the time she’s been at MMSC thus far, she’s proven herself to be a kind horse with a no-drama attitude. Don’t stereotype this one by her coat color!