It’s going to be a Kentucky Derby like no other this year, but we knew that upon the announcement that it was going to be postponed from the traditional first Saturday in May to the September 5th this year. Derby goers will in fact get to go to the Derby, however, as it was recently announced that the race will be run with spectators.

In case you missed it, the Belmont Stakes ran this past weekend sans spectator and though it was shortened in length it was no less impressive a race as — spoiler alert — Tiz the Law sprinted to a roughly four-length win in his home state. We’ll have to wait another couple months to see if the New York-bred will run away with the roses in the Bluegrass State in a bid for the strangest Triple Crown ever. In the meantime, check out our three OTTB picks of the week: 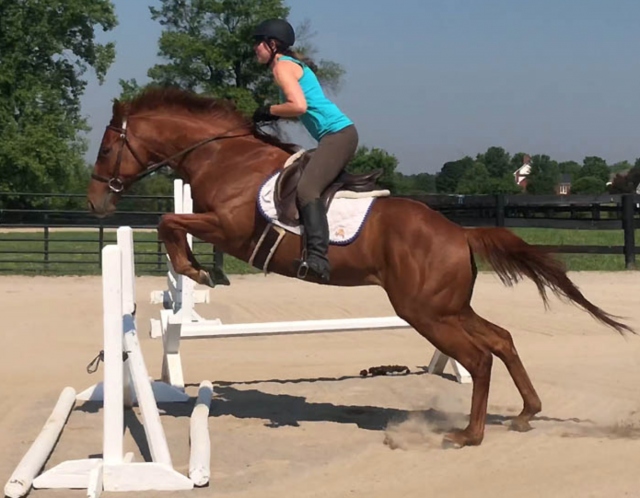 Corentin made his one and only start in early March of this year and three months later he’s jumping crossrails (so you can imaging how that race went!) He’s loving his new job though, and look at those cute knees! After just a couple rides post-track, Corentin has already shown that he’s a brave and willing ride, ready to try. Sounds like a great event horse prospect to me. 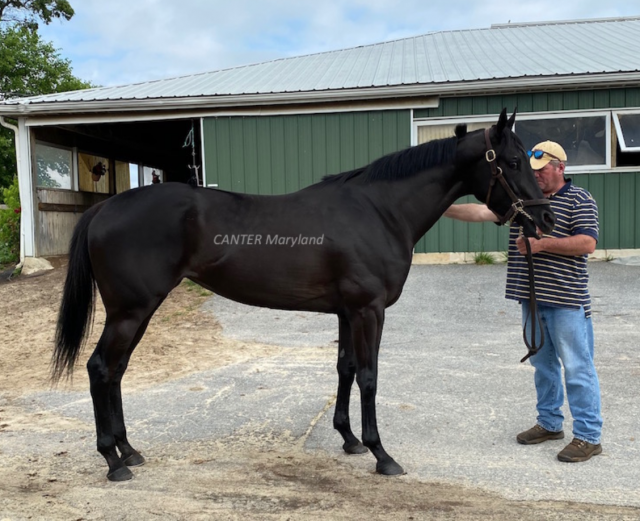 Black Beauty, anyone? After 18 starts, Bodhicitta still has yet to hit her maiden. She’s certainly sound enough to continue trying, but her connections figure maybe it’s about to see if she’d rather be doing a different job. Bodhicitta can get a little bit anxious at the track, so farm life should be more to this sweet girl’s liking and her trainer bets that she’ll take to turnout like a fish to water. 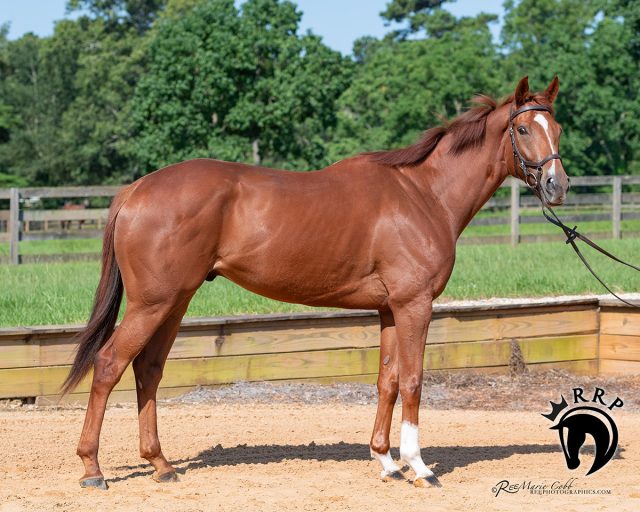 Affectionately known as “Jake from State Farm,” Jacobs Flyer has a lovely kind eye and a personality to match. He’s great on the ground and is ready to learn and listen to his person. Jake can be a little bit of a worrier at first, bit he’s still track fit and not totally used to his new lifestyle yet. Despite worrying, he does his best to listen to his person and relaxes once he gets used to the situation. Once he trusts his person he’s very affectionate and will make you smile every day!