Sing that to the tune of the Mötley Crüe song.

But really though, it’s been a hot minute since we featured an all-mare OTTB Wishlist and being the mare-power lover than I am, I think we’re a little overdue! Take a look at the three ladies we’re spotlighting this week: 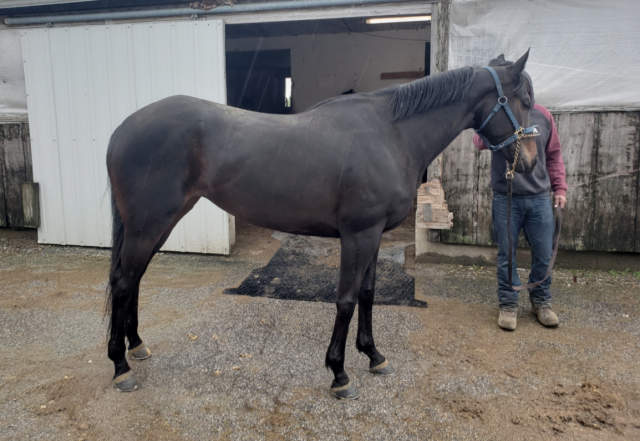 Run, don’t walk (or waddle) to scoop up this lovely mare. After a career total 52 starts that earned $52,300 on the track, Waddle is looking for a new life post-racing. This warhorse has run consistently since 2016, with her last race being this March, and is retiring without any known vices or injuries. She’ll likely have plenty of athleticism left for a new career and looks to be lovely sport horse type. 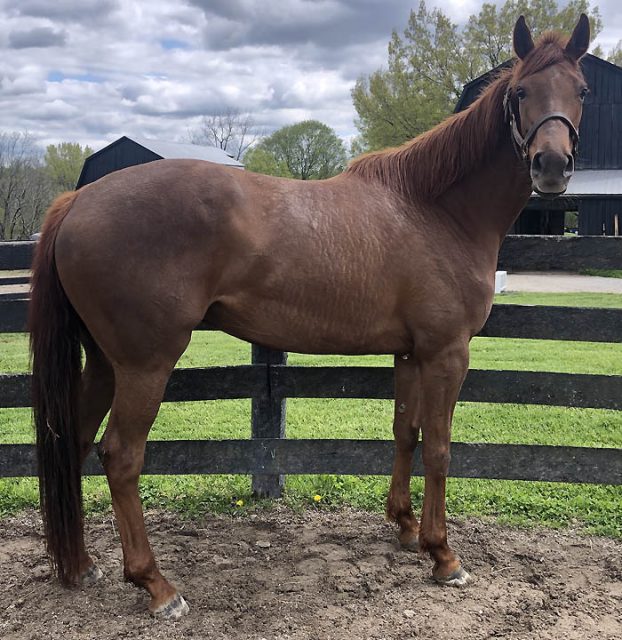 Anywaythewindblows … doesn’t really matter to me (Bohemian Rhapsody, anyone? Anyone?) This cute chestnut filly sure should matter to you! We don’t have a ton of information on her yet, since she’s a new arrival at Second Stride, but we love her cute expression and keen eye. Having last raced in October 2019 and retiring after five total starts and no placings, Anywaythewindblows has been reportedly been really enjoying her newfound life getting turned out and learning a new job under saddle. 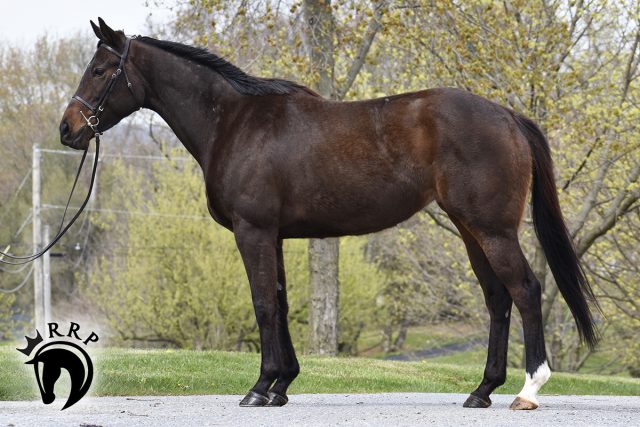 If you’re looking for a sporty little mare, Catania Rose could be just the one for you. “Rosie” was a fair earner on the track, netting $68,556 in 28 stars. Due to her size, New Vocations think she’d make a great polo or polocrosse, even introducing her to a polocrosse racquet and ball which she didn’t bat an eye at, but we wouldn’t count out eventing as a second career for her! In addition to having a sweet personality, she’s also shown that she’s brave, has a nice spark of energy, and is willing to try new things.