Giving an ex-racehorse a second career and creating a partnership with them is reward enough, but The Jockey Club Thoroughbred Incentive Program (TIP) makes it even sweeter by rewarding high-performing OTTBs with prizes and swag — and who doesn’t love that?

Last month the program announced that they are offering awards and classes in multiple disciplines at more than 1,300 shows in 42 states and six Canadian provinces in 2019. If you haven’t already checked out their calendar of shows, you definitely need too. Its search functionality is very dynamic and enables you to narrow your search down by discipline, location, month and classes/awards so if you’ve been dreaming about taking home one of those beautiful green and purple ribbons it’s easier than ever to plan out your show season based on TIP events!

Don’t have an OTTB to compete with for TIP awards? Well … let’s change that! Here are three great prospects currently available: 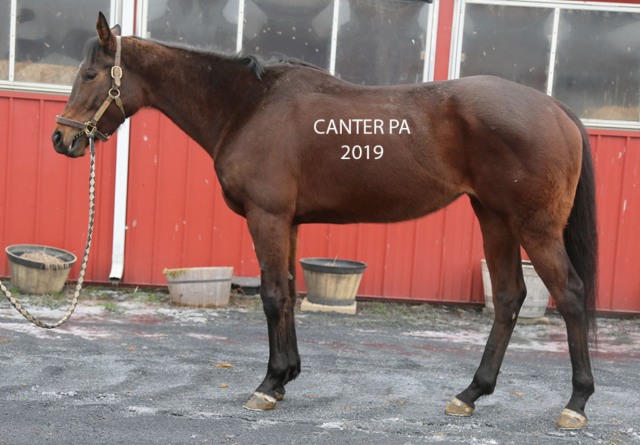 This little lady is being offered at a bargain-bin price through no fault of her own — she’s just priced to move. Final Tale has a very old scar above her left knee, but is retiring from racing sound and with no known vices after 27 starts and $37,340 in winnings. This mare has the potential to be a versatile rocket type and shouldn’t have any limitations going into a second career. 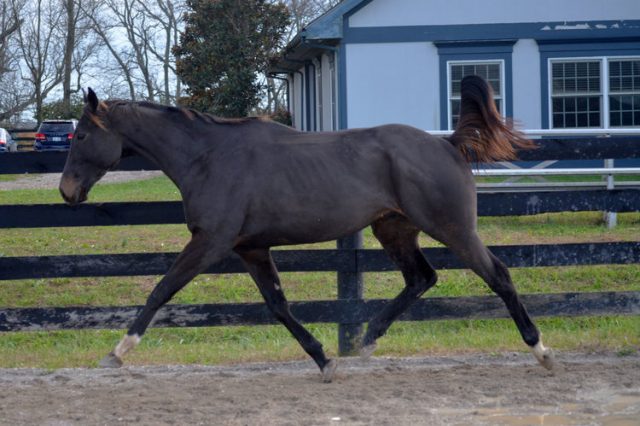 This four-year-old definitely has that still-growing gawky teenage look when he’s standing still, but holy cow, look at this trot! “Benny” definitely has the movement and will be a lovely prospect, he just needs to grow himself into himself a bit more. With only four career starts under his girth, he’s still a relatively blank slate with low wear-and-tear. 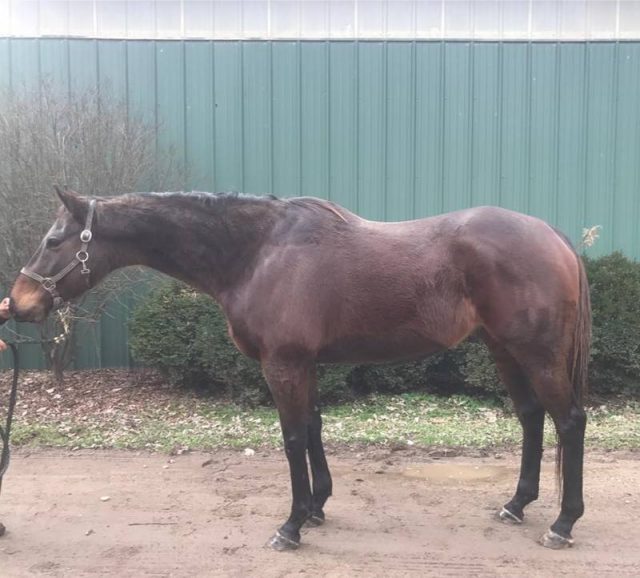 Tommy was only lightly raced just as a three- and four-year-old and after only four starts it was very clear to his owners that he wasn’t meant to be a racehorse. He’s since spent some quality time just hanging out and relaxing at his owner’s farm before joining the Friends of Ferdinand program where they have taken the time to begin restarting him from the ground up. The Friends of Ferdinand staff can see that he’s a smart guy with lot’s of potential.