You’ve got to love a good war horse, and we’ve found three to feature in this week’s OTTB Wishlist. With over 50 career races on their official record, war horses have proven to be durable athletes. Plus, with the time they’ve spent on the track, many of them tend to have those relaxed ‘been-there-done-that’ attitudes that make for a pretty neat, chill horse. Scoop one of these fine gentlemen up and make them your next event horse! 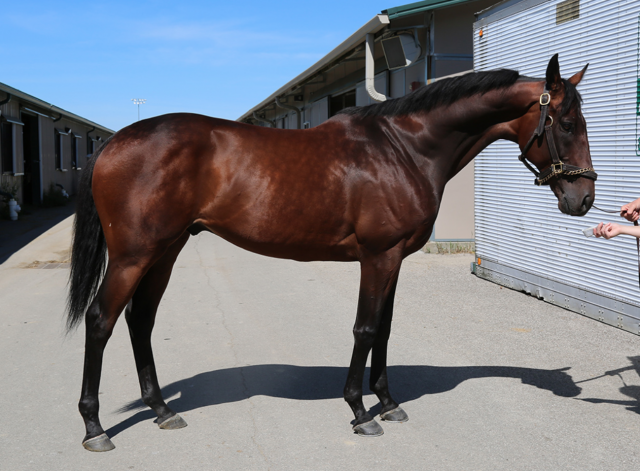 Barley Twist made his living on the track as a “professional claimer,” making 54 total starts and earning not quite $50,000. Early on in his career, which spans back to 2013, Barley Twist was involved in an accident during a race where a competitor swerved and fell and Barley Twist tripped over the downed horse. Both horses were vanned off the track, but Barley Twist was apparently no worse for the wear and raced again the next month and consistently every season since then. He’s described as a classy horse and certainly has the ‘look of eagles’ in his eyes. 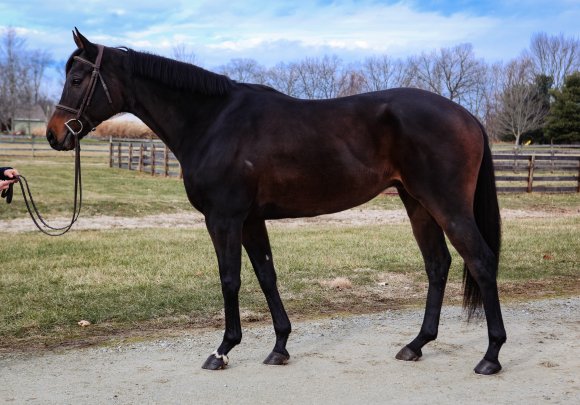 Stick this gelding on the Honor Roll indeed! This 7-year-old earned $117,159 in his 53 career starts and raced no fewer than eight times a year (more like ten on average) since he began his career in 2016. Honor Roll arrived at New Vocations fresh off his last start which was in early December and is eligible for the 2020 Thoroughbred Makeover. The New Vocations staff calls him a real go-getter and thinks he has unlimited potential. He’ll need an experienced rider since he’s still adjusting to his new post-racing life, but he’s already demonstrating lightness off the aids and the concept of moving into the bridle. He’s already bravely popped over a few cross rails too! 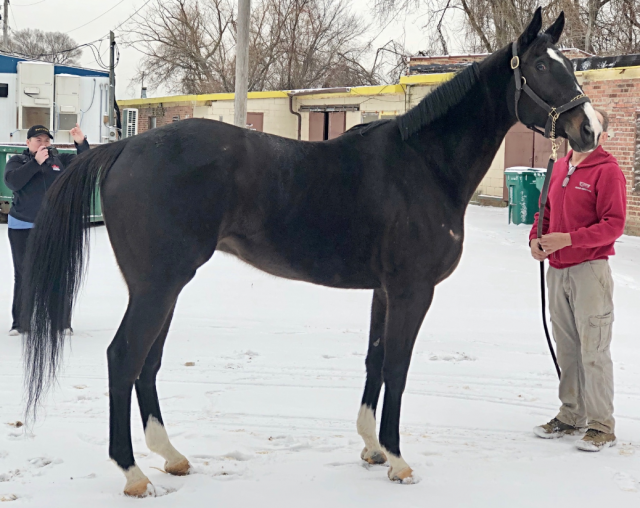 Ogee’s Ekati just earned his warhorse badge earlier this year with his 50th start taking place just a few days after New Year’s. After earning a total of $69,451, it’s time for him to move on to his next home. His trainer is determined to find a great new person for this handsome guy and describes him as “a very happy horse, very patient, friendly and overall a barn favorite (with a great appetite).”