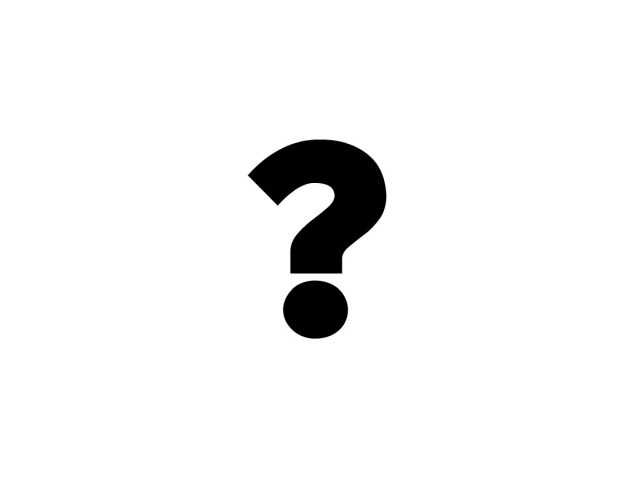 Every year like clockwork on Martin Luther King Jr. Day, I climb up on my EN soapbox and squeamishly point out the lack of diversity in equestrian sport. And every year I feel underqualified, overprivileged. Who am I to speak? I’m a middle-income, college-educated white woman who participates in one of the most expensive sports in the world on a pony named Princess, for God’s sake. What if I use the wrong words? And what have I done since the year before to make a real difference in the way we approach race as it pertains to our sport?

While black athletes have made huge inroads into many traditionally white-dominated sports in recent decades, equestrian sport has remained woefully out of step with that trend. Just how “white” is eventing? Since we don’t have statistics to go by — there are no “describe your race” checkboxes on USEA membership forms or event entries — we have to rely on experiential data. And speaking from experience, I think we can all agree that, with a few exceptions, the vast majority of American eventers are white.

Racial homogeneity isn’t unique to our sport. Despite dramatic advances in the sports world at large to provide a more equal playing field, some sports have simply lagged behind. A Politico article published in advance of the 2016 Rio Olympics, “The Olympic Color Barrier,” called equestrian sport out for its “blindingly white” squad, along with archery, canoe/kayak, cycling, rowing, modern pentathlon, sailing, shooting and triathlon.

The common denominator, according to Politico: “These are equipment sports. They require a bike, a horse, a weapon, a boat or — in the case of modern pentathlon — a horse and two weapons. At the elite level these things aren’t cheap. A custom-made gun costs $9,000, before you start firing the bullets at 40 cents each. An Olympic road bike can cost $25,000. A kit for an Olympic sailboard costs more than $6,000 and a boat in the Nacra class costs more than $25,000, and then you have to shell out for transport and regatta costs.

“Parents who want their child to become an equestrian champion, can start by spending $50,000 on a show pony, and must house and feed it and cart it to events. Olympic-quality horses change hands for hundreds of thousands of dollars. Michael Jung, a German who won gold medals in 2012 and 2016 for individual eventing, was lucky enough to have a father who owned a riding stable.”

Let me be clear: I am not saying that we intended eventing to become one of the the last bastions of white sport, or that non-white athletes are greeted by our community with anything less than open arms. Moreover, this is a matter of privilege and access — who has access to the sport, and who does not.

That’s where vestigial socioeconomic barriers come in: Not everyone is in a financial position to invest in the training, equipment and competition costs required to participate, much less excel, in certain sports. This speaks to a deeper structural racism of who has access to what. Eventing, being an expensive sport to participate in on even the most basic of levels, is correspondingly one of the most exclusive and least racially diverse. If eventing wants to be considered a relevant sport in the 21st century, particularly in this moment of national crisis, we have to work harder to evolve. As the old saying goes, if you are not part of the solution, then you are part of the problem.

How do we make our sport more accessible? That’s a question the eventing community loves to ask. But when we posit it, it’s in the self-serving context of, “How do we achieve more popular appeal, more airtime and more sponsors?” Not, “How do we share this experience with those who wouldn’t have access to it or interest in it otherwise?” The two questions, however, are more intertwined that you might think.

If our sport continues existing in its insular elitist bubble, someday it’s going to catch up with us. It’s worth remembering that equestrian sports aren’t a shoe-in for inclusion on the Olympic roster like, say, gymnastics or track. We have to make an effort to continue demonstrating global reach, appeal and relevancy.

Other traditionally white sports have made it through this dilemma intact, even flourishing through the transition to a more diverse participation. The emergence of sporting icons like Tiger Woods and the Williams sisters put “country club sports” like golf and tennis within the grasp, physically and conceptually, of a broader demographic. Young athletes had role models to look up to. Other traditionally white-dominated sports like gymnastics, swimming and figure skating have followed suit.

I’d love to see the USEA and USEF continue this conversation and put some meaningful programs in place that emphasize inclusion. How about a diversity scholarship rewarding talented minority riders? Or an outreach program providing riding lessons to underprivileged kids?

Sure, it’s easier (and cheaper) to hand kids a basketball than the reins to a horse, but if winter sports outreach programs have been successful in getting underserved youth onto the side of a mountain, surely we can get them to a nearby farm. What can I do to help, USEA/USEF? What can WE do to help? Because I know I’m not alone. And I don’t want to let another year go by.

In the meantime, there are things we can do as individuals. For instance, some years ago I got involved with the Big Brothers Big Sisters program. Once a week, I picked my brown-skinned “little” up from elementary school and we went to the barn. She loved grooming my horse and learning the basics of riding, and those hours in the country offered much-needed relief from a troubled home life in a low-income community. As eventers, we’ve been given a gift, and it’s our responsibility to share it.

It makes me incredibly sad to know that the experience of eventing is limited to a fortunate few. And I feel deeply troubled when I see our community fold further and further in on itself. Will we see a person of color on the Olympic podium in our lifetime? Who knows. But we can commit to growing a healthier, more diverse sport in which anything is possible.