I’ve heard of “expensive rails” but using a Jaguar as jump filler is in a category all of its own: “That’ll cost you four faults AND tens of thousands of dollars. Should have picked up those toes!”

As usual, sports cars were scattered throughout this year’s Jaguar Land Rover Bromont Three-Day event, including some cameos on yesterday’s show jumping course. 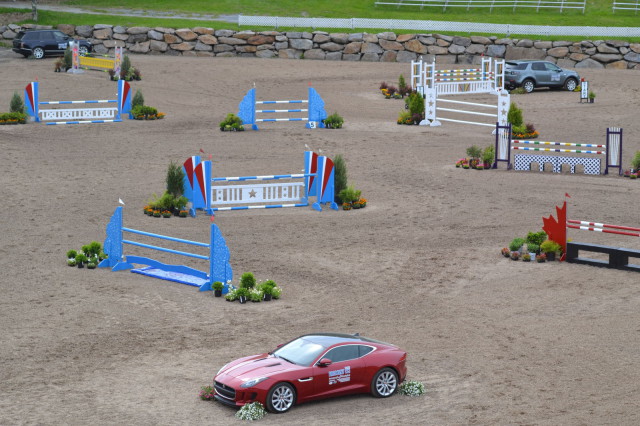 Have you ever seen a car used as an obstacle on a show jumping course? Me neither. But if you use your imagination, snap photos from precisely the right angle, and have a basic knowledge of Photoshop, anything is possible. Check out these photos of the CCI3* horses and riders “jumping a Jaguar” and tell us who you thought did it best! 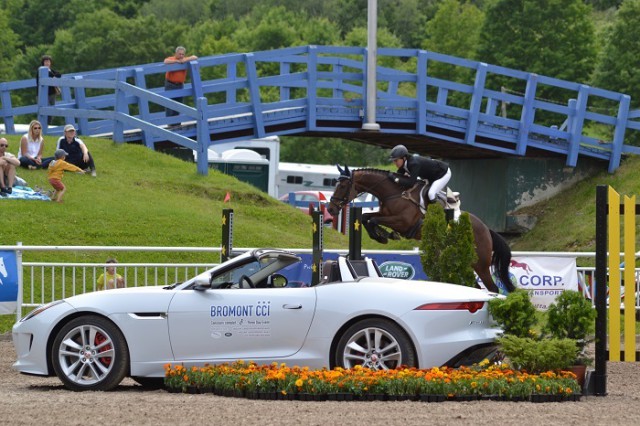 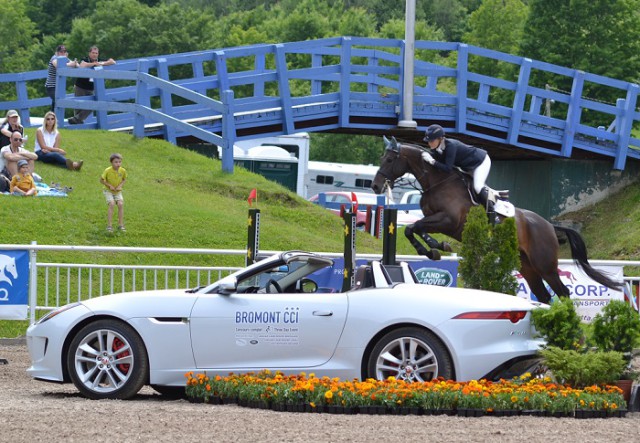 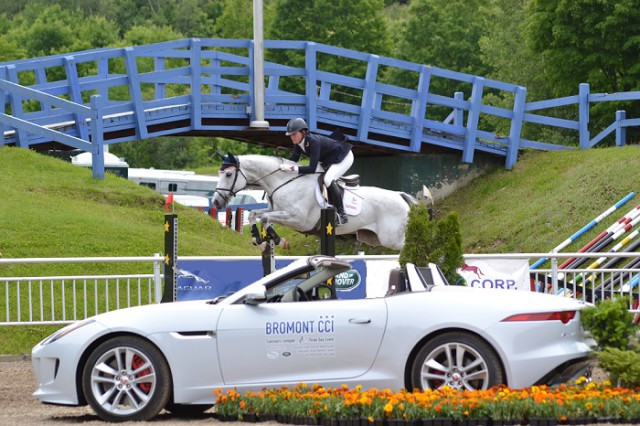 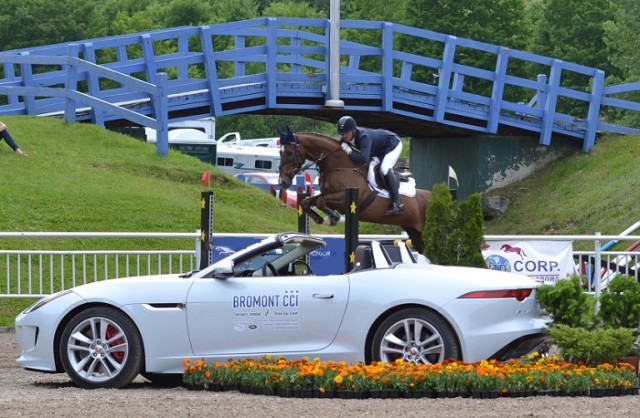 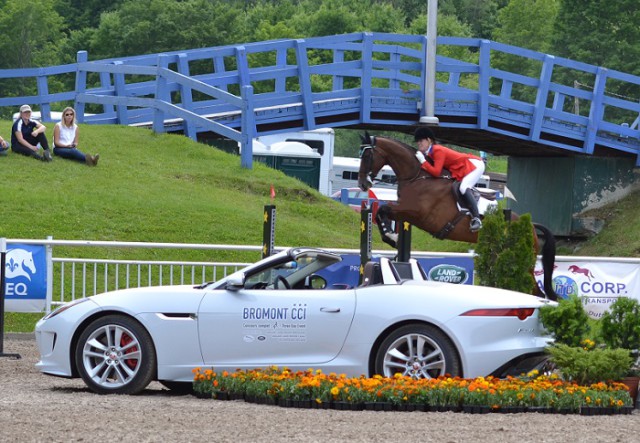 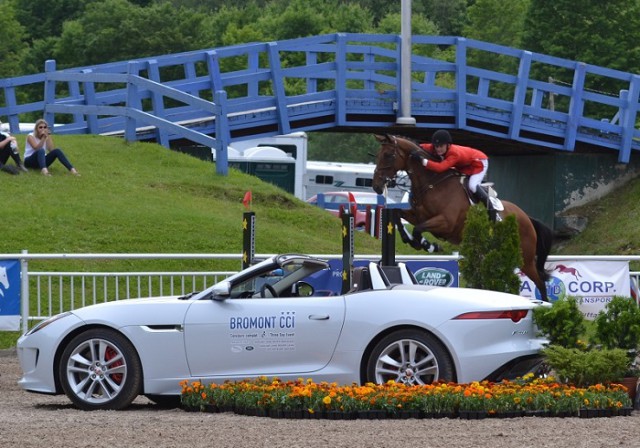 Many thanks to Jaguar Land Rover for their support of both Bromont and equestrian sport at large.