Truly one of the best things about eventing being back is that we can return to our very favourite game of all — the high-stakes, low-reward battle to produce the best form over a fence. As we recover from a hectic weekend at Burgham Horse Trials, the inaugural international of the 2020 season here in the UK, we’re digging out some real gems from the archives. What’s better than a WJIB? Multiple WJIBs from the same event. Don’t say we don’t spoil you, folks.

Our first Burgham battle takes us to fence eight on the CCI4*-S course, the Castle House Saddlery Table. Situated at the back of the main cross-country field, this single fence was approached on a left-handed 90-degree turn, after having cleared an airy timber oxer at seven. Two unfortunate tumbles here meant that the fence was removed for the second four-star section of the day, but we caught some super partnerships over it in Section L. Now, it’s up to you to decide who nailed it. 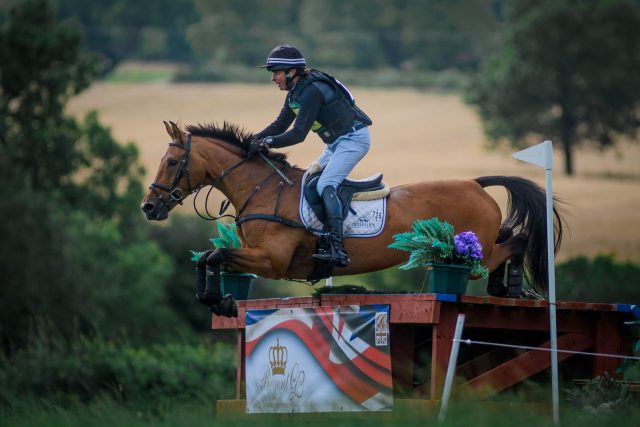 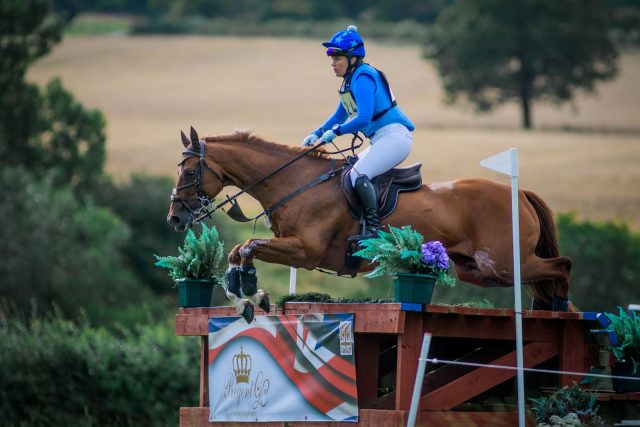 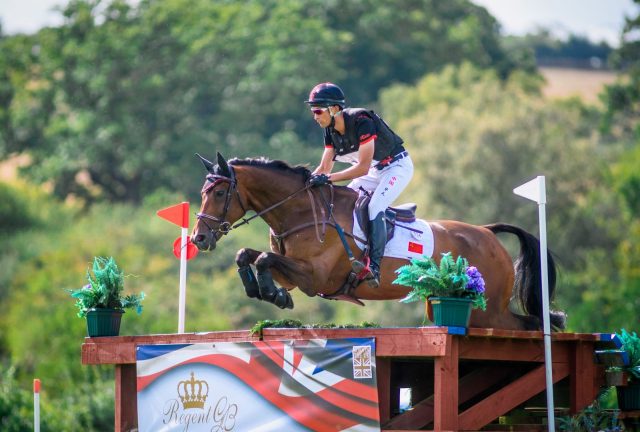 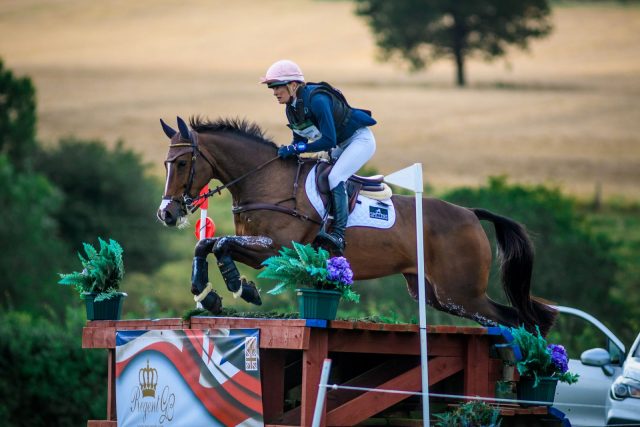 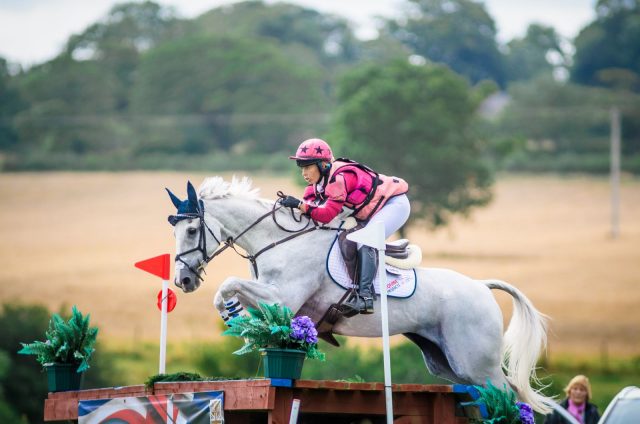 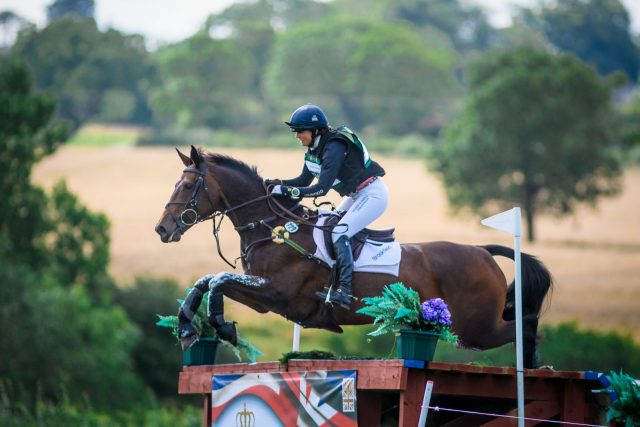 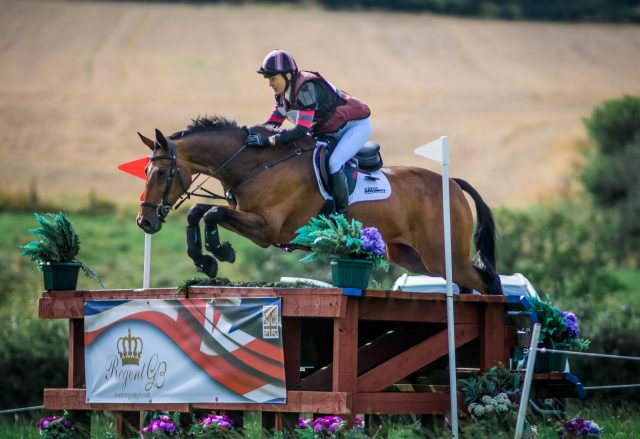 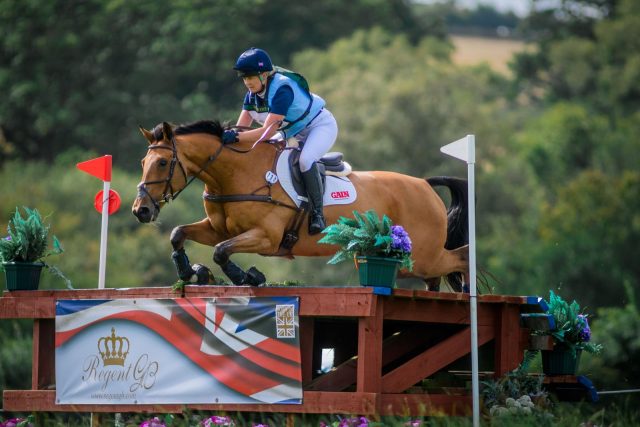 Ready? Let’s do this thang.

Who Jumped it Best?
Created with Quiz Maker