Course Brook Farm in Sherborn, Massachusetts has been holding USEA Recognized events since 2010. Previously holding Beginner Novice up through Preliminary/Training levels only, this year saw the debut of a bonafide Prelim division.

The plan for the Prelim track has been long in the making and was initially laid out in 2013 by designer John Williams. Since then, the rideable area on Matt Mayo’s 60-acre property has been carefully and diligently excavated and expanded to lay host to a beautiful course winding through both forest and field. 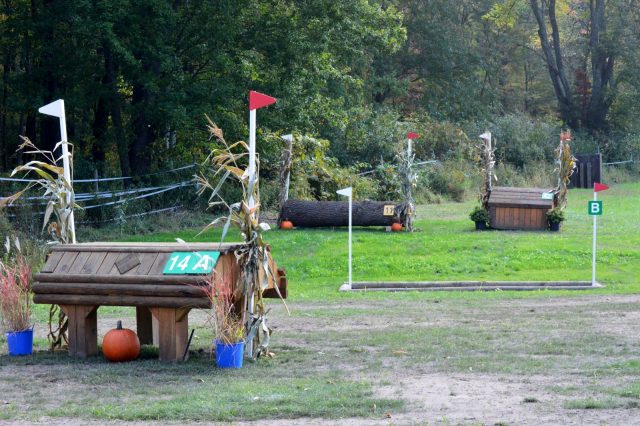 Thirteen competitors contested the inaugural Preliminary division and eight completed. Hallie Coon and Captain Chacco added 9.60 time faults to their dressage score to win on a 44.80.

This edition of “Who Jumped it Best?” comes at the A element of the brand new coffin complex. You know the routine, EN: Use the poll at the bottom of this post to vote for who you think presents the best overall picture. 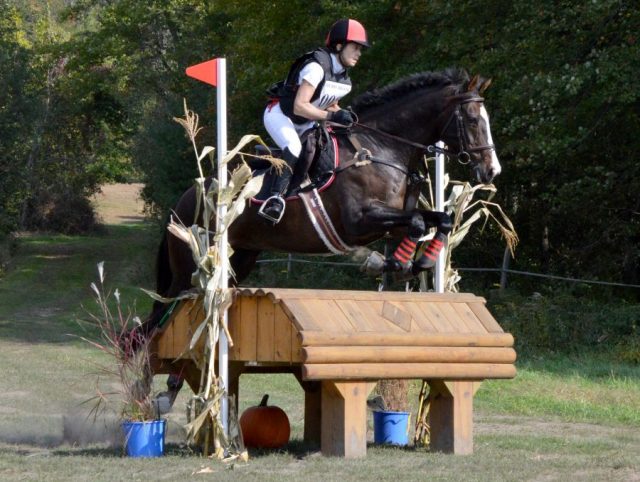 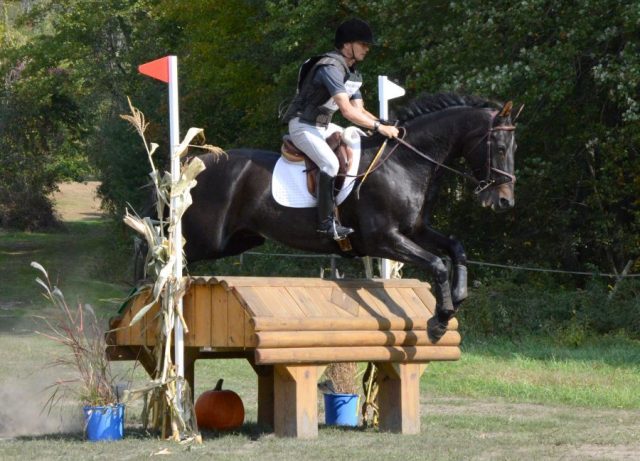 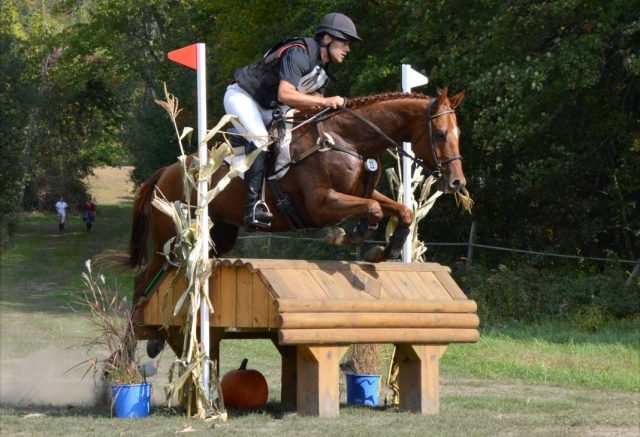 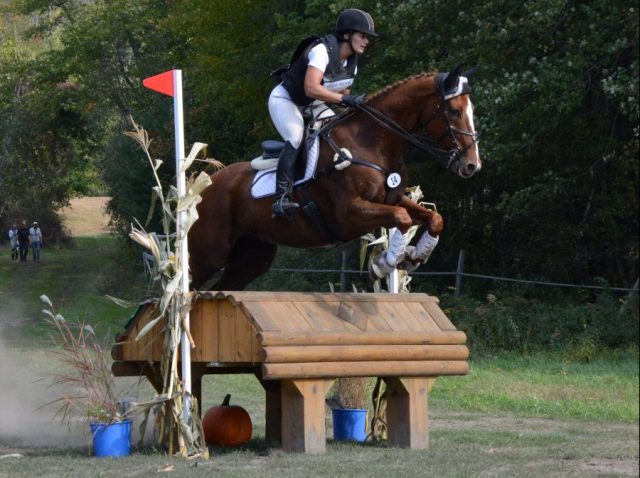