It’s been just five days since the whirlwind that was the inaugural Childeric Saddles Little Downham International CCI4*-S in Cambridgeshire (5-6 October), and our heartrates have only just started tiptoeing back to normal. After a couple of reasonably sedate internationals to ease the UK’s competitors in after a long lockdown, Little Downham got straight down to the important business of preparing its competitors for the main event at Pau in a couple of weeks. Little Downham has a long history of doing just that — its Advanced class, ordinarily held in this slot, is typically twisty and technical, making up for its lack of hills and natural slopes by creating clever thinking questions and demanding committed riding on course. This first CCI4*-S carried the baton marvellously, giving us wall-to-wall action, some major surprises (no, we’re still not over Kitty King falling from Vendredi Biats at the very influential final water) and truly classique eventing drama in a brand new wrapper.

Today’s WJIB? takes us to the first part of the course. This airy timber oxer at 6 came as a bold fly fence after a tough early combination, and after jumping it and galloping on into the next field, our competitors had to be ready to sit up, adjust, and prepare for one of the meatiest sections of the course. Framed by the day’s lingering, sullen clouds and plonked in the middle of some fine Fennish scenery, it might look like a beast of a thing, but this fence gave horses and riders the chance to really play with their scope. Now it’s up to you to decide: who jumped it best? Give the options a browse and then scroll down to the bottom to cast your vote. 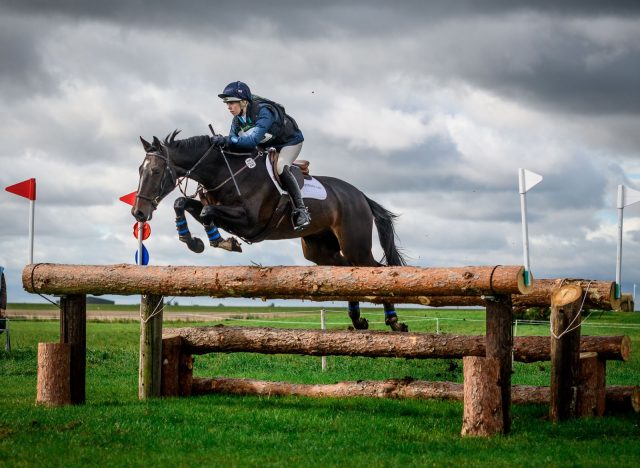 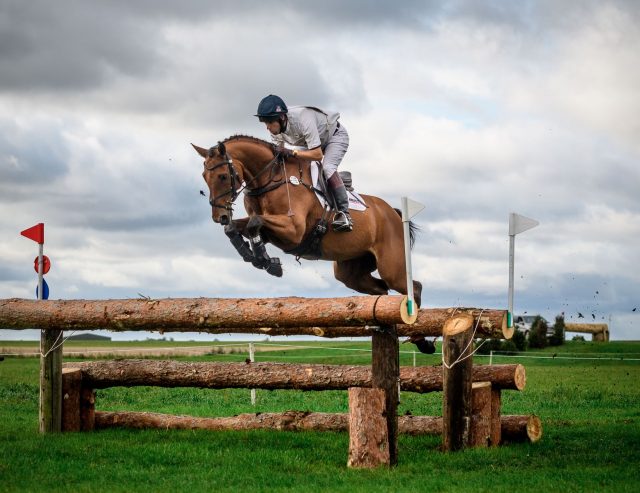 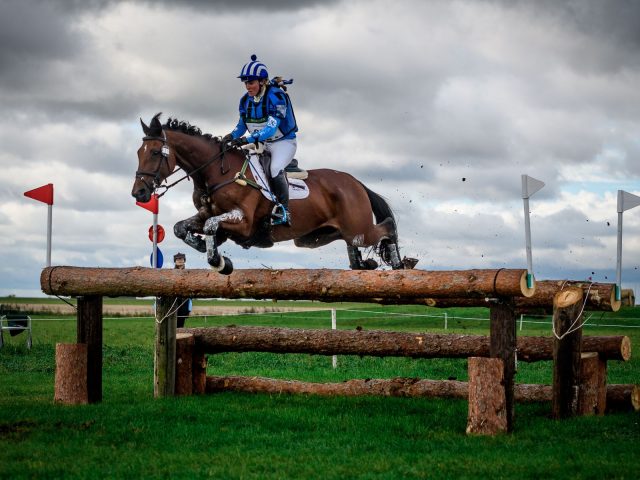 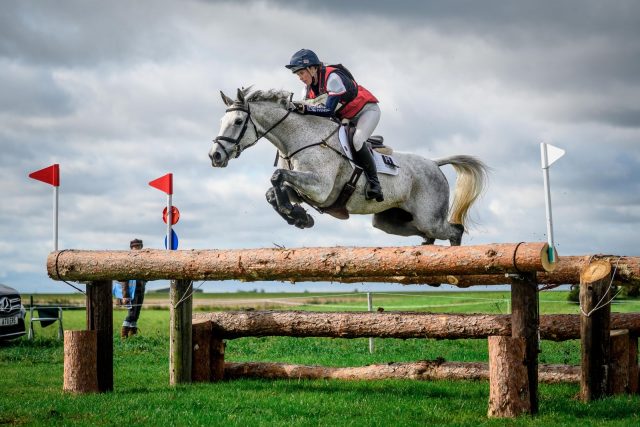 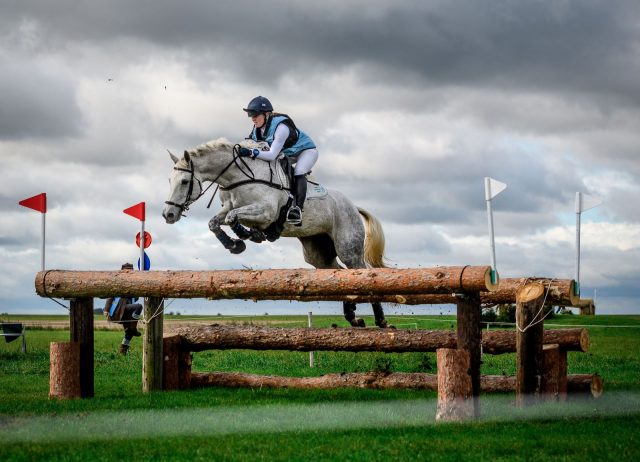 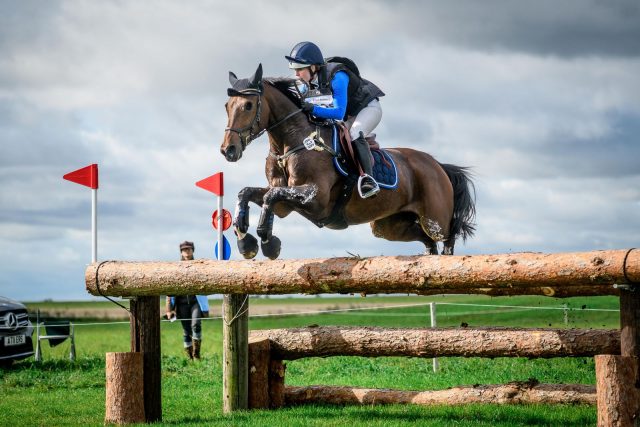 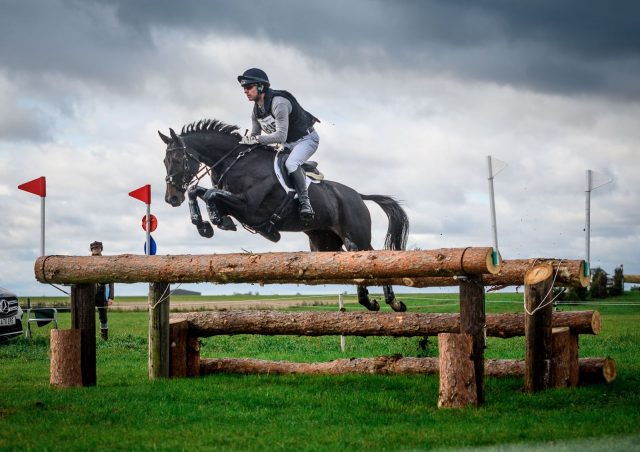 Tom Crisp and Liberty and Glory. Photo by Tilly Berendt.

Who Jumped It Best?
Created with QuizMaker