Ready for a couple of fresh editions of Who Jumped It Best? We linked up with Hope Carlin, a born and raised Montana resident who graciously shared some shots with us from arguably the most picturesque event in the country.

Hope caught the eventing bug and the photography bug from her dad at Rebecca Farm in 2007. “My dad, who had done eventing in college, heard about Rebecca Farm and took me out to The Event on cross-country day,” she said. “I took a few (badly timed) photos with my little point and shoot camera, and from that day on I was hooked.” After her dad gave Hope her first “real” camera for her birthday, the rest was history. Hope linked up with a classmate who was also an eventer, which eventually led her to Julie and Malcolm Hook’s farm in Oregon, where she was a working student. Hope now lives back in Montana, where she works as a dog groomer and salon manager. Hope says she’s grateful for the opportunities she’s had so far (a press pass a Kentucky is one bucket list item she can check off now) and above all loves the sport and the horses in it. Many thanks to Hope for sharing her art with us this week!

Now, let’s get to the Advanced riders from Rebecca Farm. It was a dominant performance by mother-daughter dynamic duo Tamie Smith and Kaylawna Smith-Cook (fun fact: there were more than one mother-daughter pair competing this weekend in Montana! Jennifer and Taylor McFall also competed as well as Leonie and Harper Padgett, who both collected wins in their respective divisions. We also got to see Michele Pestl and her daughter, Emily Pestl-Demmitt, who have been competing together since Emily was just seven, as well as Amy Click and daughter Sophie Click (pictured below aboard Quidproquo). I may have missed some, too – please tip me at [email protected] if I did!)

Take a look at the below photos by Hope Carlin and cast your vote for the horse and rider pair that presents the best overall picture in the poll at the bottom. We’ll close the poll after a week! 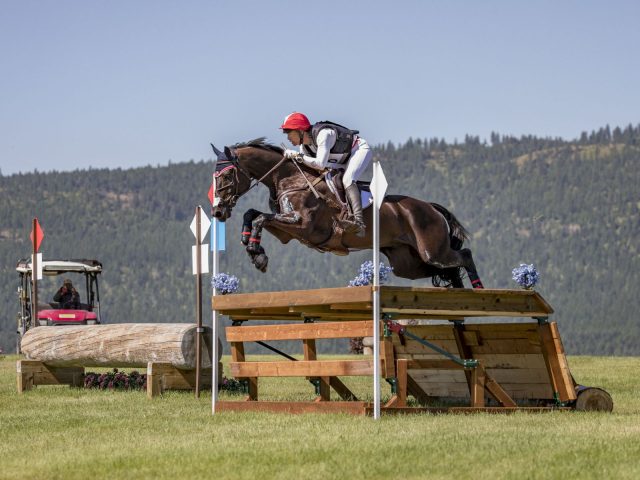 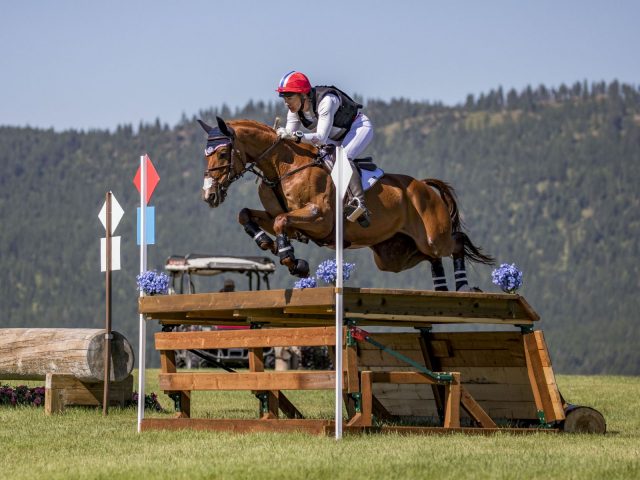 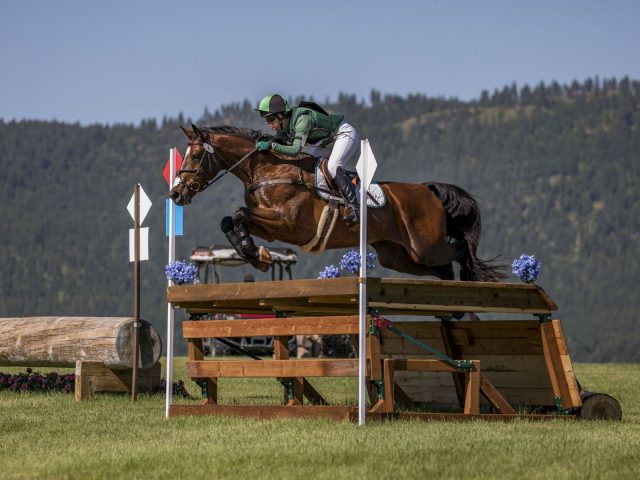 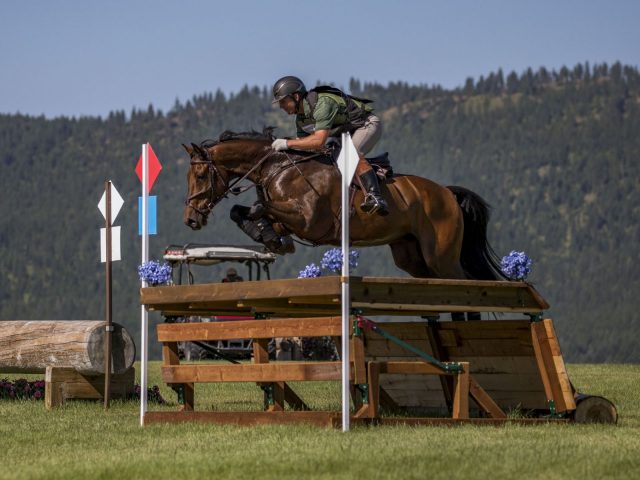 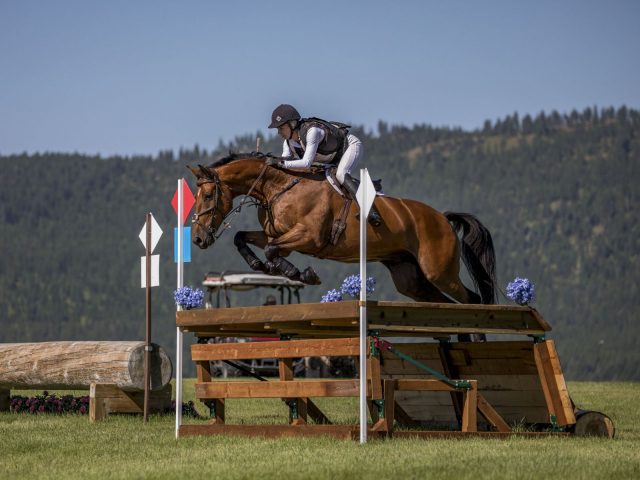 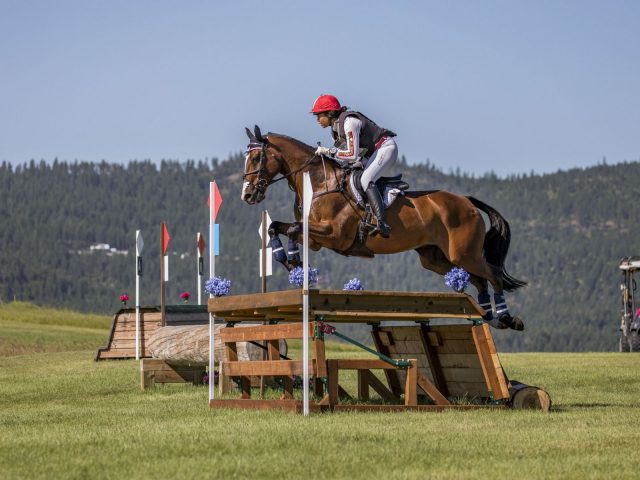 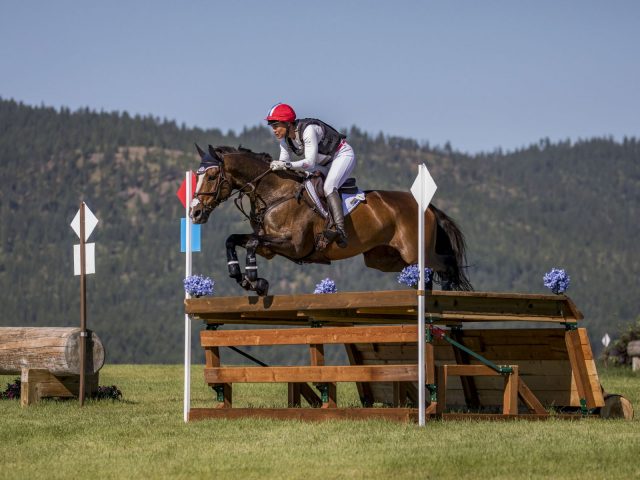