What happens when you put over 200 horse-and-rider combinations into a CCI4*-S? A lot of things, really — including a journalist and photographer with a memory card absolutely brimming with photos, all of which would like to see the light of day on this here eventing website. And so, dear readers, we bring you the second of our Who Jumped It Best? extravaganza’s from England’s Aston le Walls, which stepped up to the big leagues earlier in the week to take on the classes ordinarily hosted at Chatsworth.

On Saturday, we looked at the Protexin Table, a wide, forgiving single fence sandwiched between the penultimate and final combination on course. This time, we’re going to look at what came immediately before it – the last of the Greenwich brushes.

This penultimate combination at 19ABC was comprised of a skinny brush fence — the Voltaire Design Brush — which was followed by two reasonably narrow brush fences with solid ground lines that prevented a deep approach. All three fences were situated on a curving left-handed turn, with four positive strides between the A and B element and three between the B and C. Upon landing, riders had to continue that positive, forward stride to the Protexin table. Here’s a look at Tom Jackson tackling the combination, which saw no faulters through the day:

Now it’s time for you to cast your eye over a selection of horses and riders as they pop out over 19C. Who do you think makes the best overall picture over the jump? Take a look, pick your favourite, and then scroll down to cast your vote. 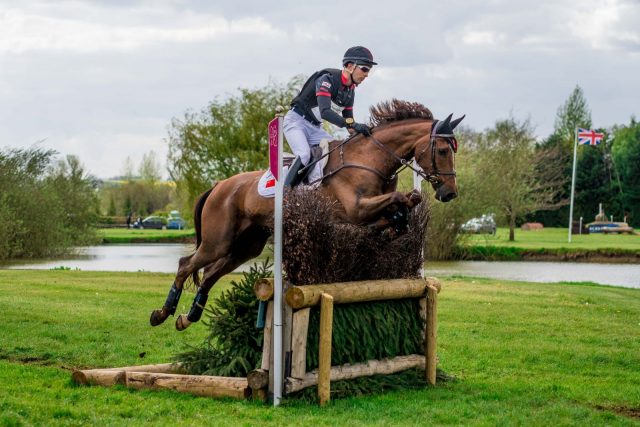 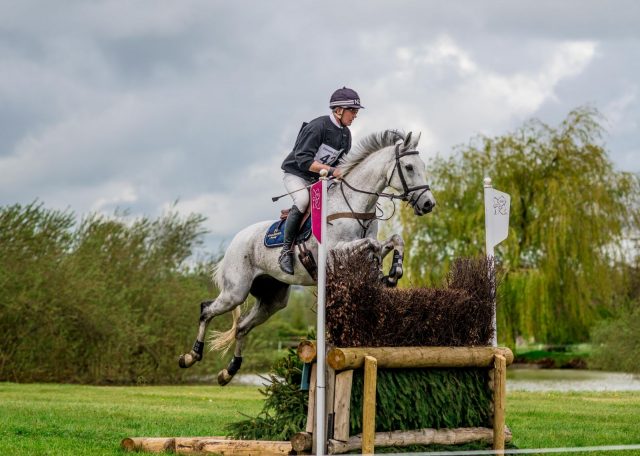 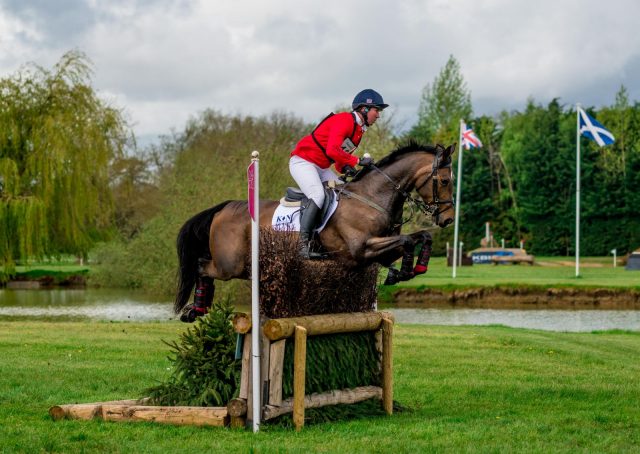 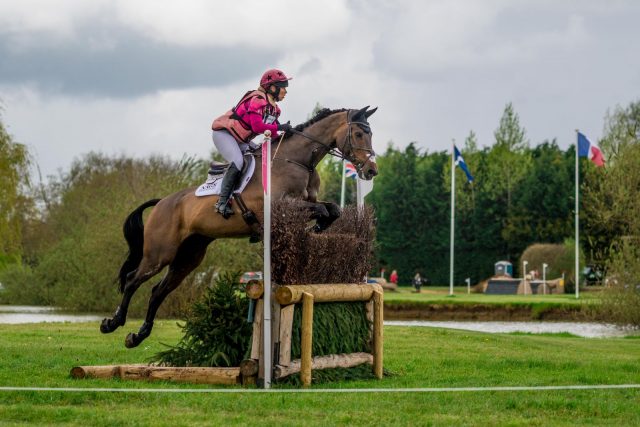 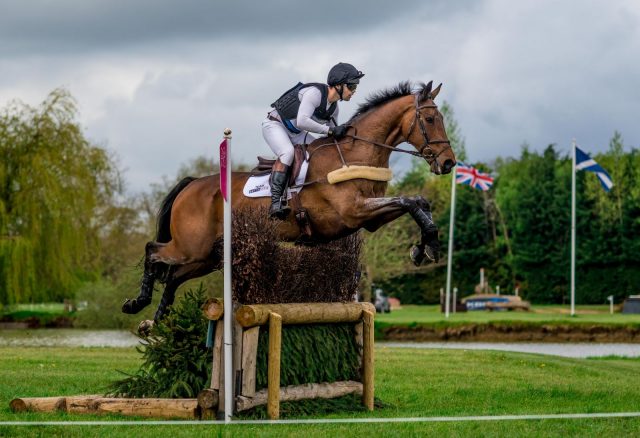 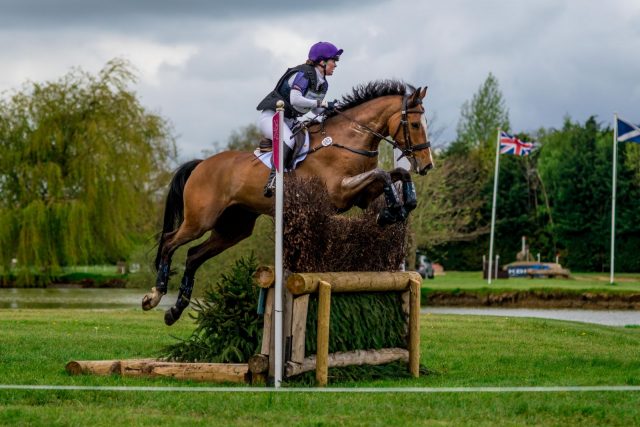 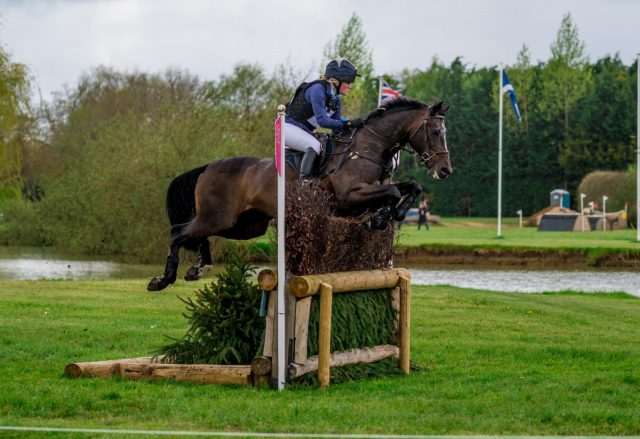 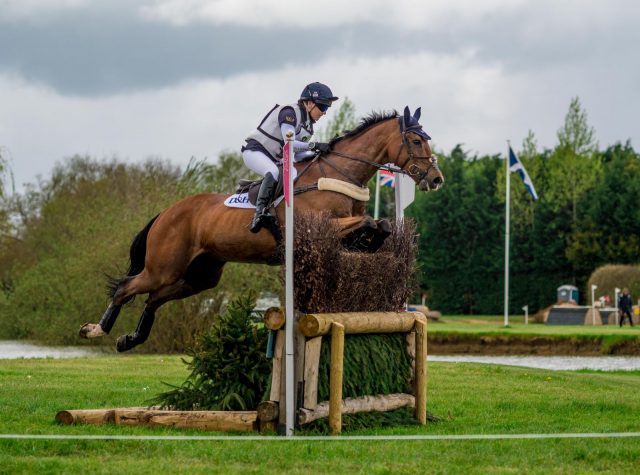 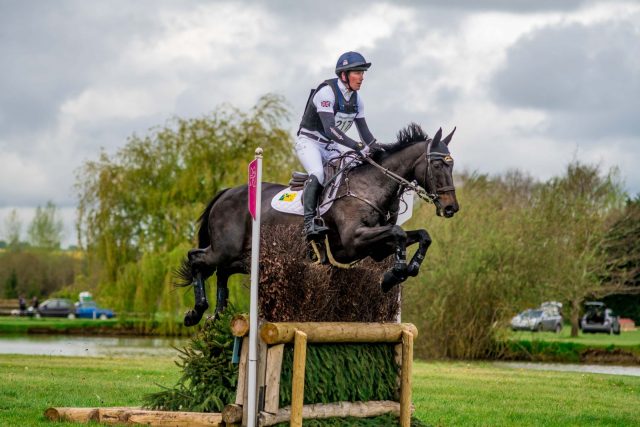 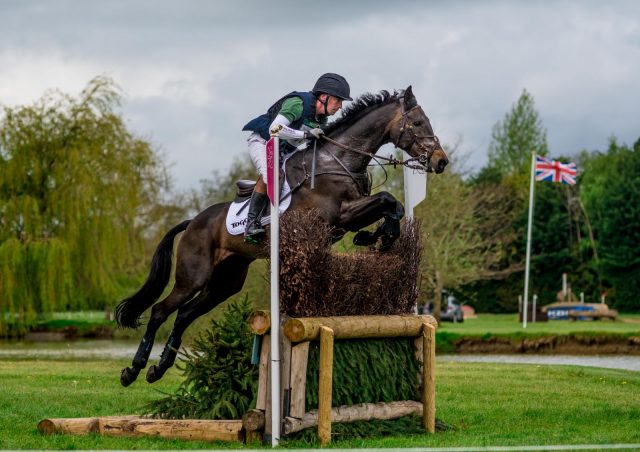 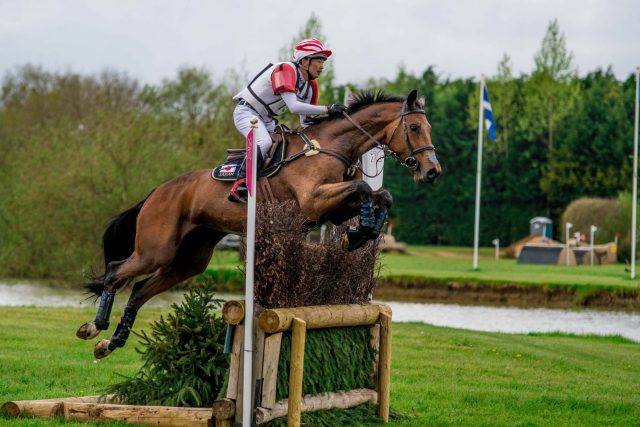