There are certain fences that every rider wants a photo over. At the uppermost levels, Burghley’s Cottesmore Leap and Kentucky’s Head of the Lake top the bill, while Withington Manor’s iconic ditch-and-table has been the subject of many a Brit’s profile picture. While covering the NAF International Hartpury Horse Trials last weekend, I came across a new addition to my own (admittedly extensive) wish-list.

Fence 16, the Birketts Bunker, came two-thirds of the way around Hartpury’s CCI4*-S track. Set just two fences after the influential corner question at 13 and 14, it provided a short reprieve from accuracy questions – instead, the focus here was on forward, bold riding. Like Belton in the spring, Hartpury is a CCI4*-S that’s designed to be a funnel to a five-star. And, like Burghley to come, it relies on enormous galloping fences interspersed with tough combinations – and a clever use of terrain – to do so.

This fence is a classic rider-frightener: it’s objectively enormous, with an almost bottomless ditch that I couldn’t even fit in my photos. Its hefty timber lends it a timeless feel, although I can guarantee that not a single one of the 90 or so riders who tackled it on Saturday were thinking too much about its aesthetics. Instead, it was all about the attack. We saw a couple of different rides to this fence – there were the final-stride fixers, who turned to the fence and upped the impulsion dramatically, and there were the cool and collected types, who maintained their pace throughout the turn and popped the fence out of stride. (We also saw plenty of helicopter horses, who couldn’t resist the opportunity to bascule their way into another galaxy…!) Despite its dimensions and its general vibe of “thanks, but no thanks”, the Birketts Bunker, like many rider-frighteners, didn’t cause any issues. And boy, oh boy, did it make for some fun photos.

I couldn’t resist hunkering down against the wind here to snap a few horses and riders inspecting the ozone layer. So now it’s over to you, readers – take a look at the photos below, and then scroll down to vote on the pair that you think makes the best overall impression. 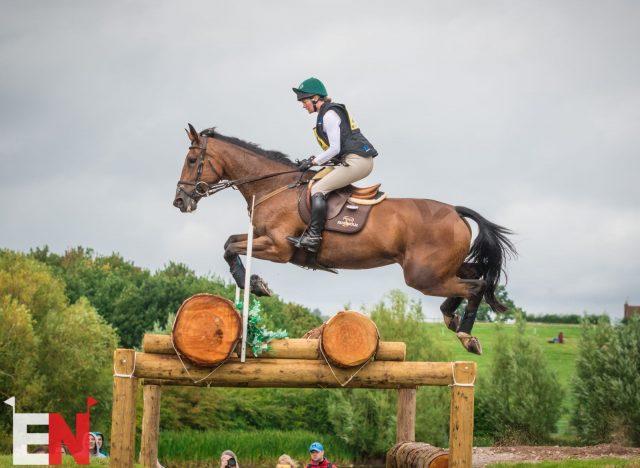 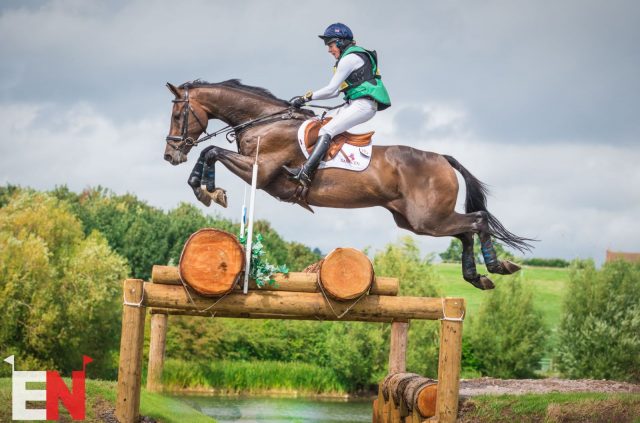 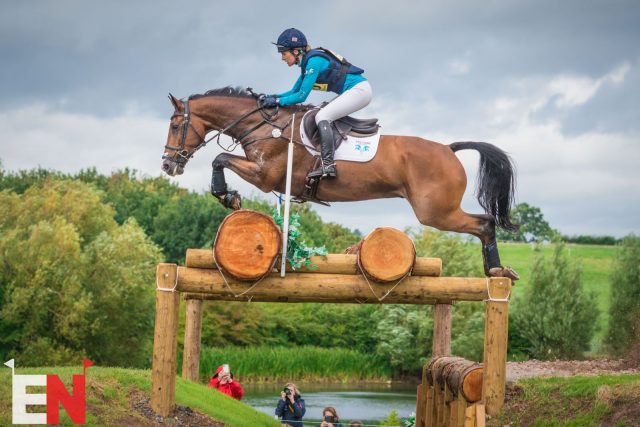 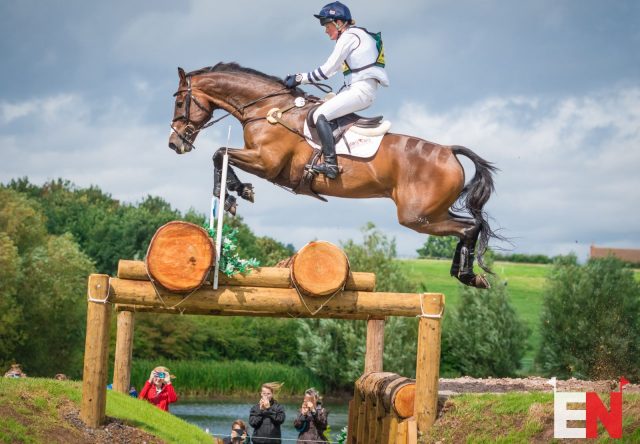 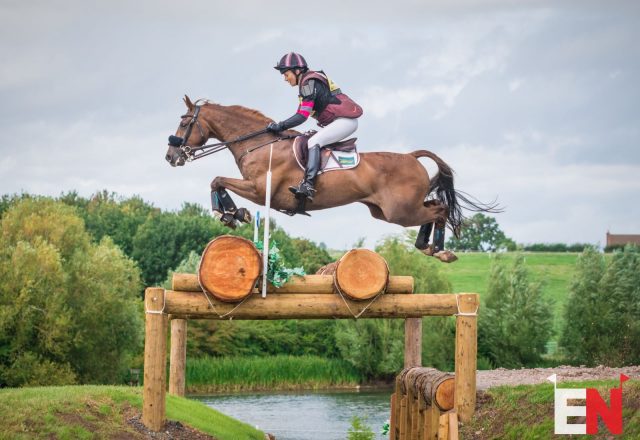 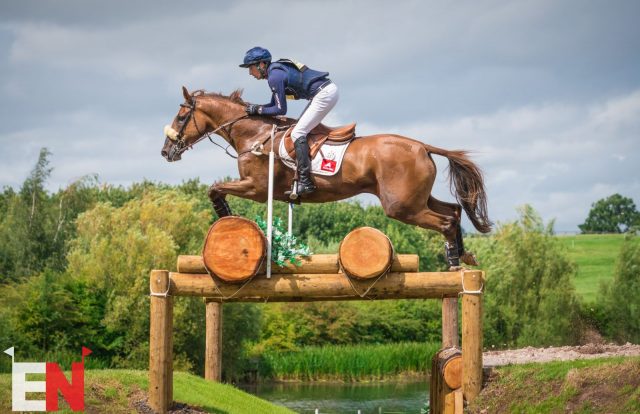 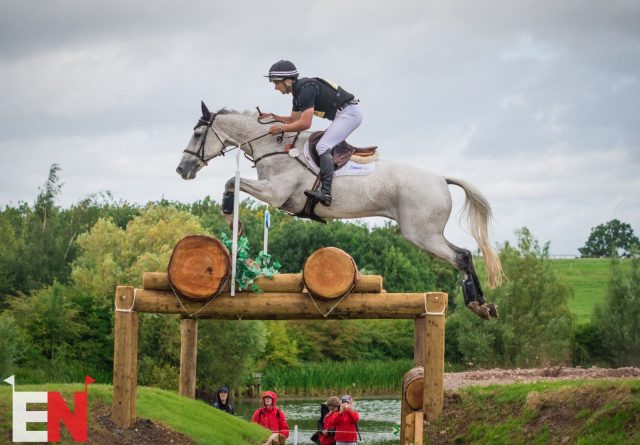 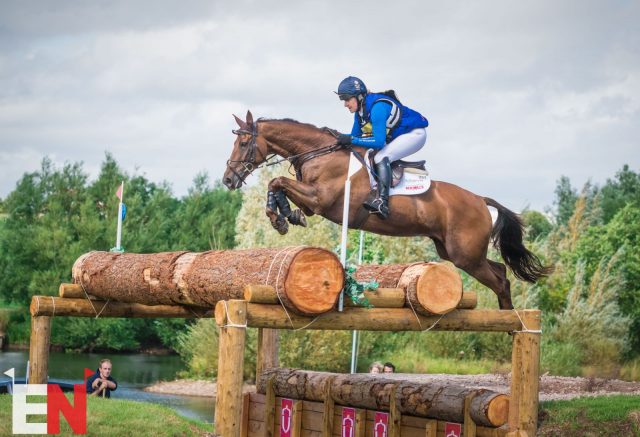 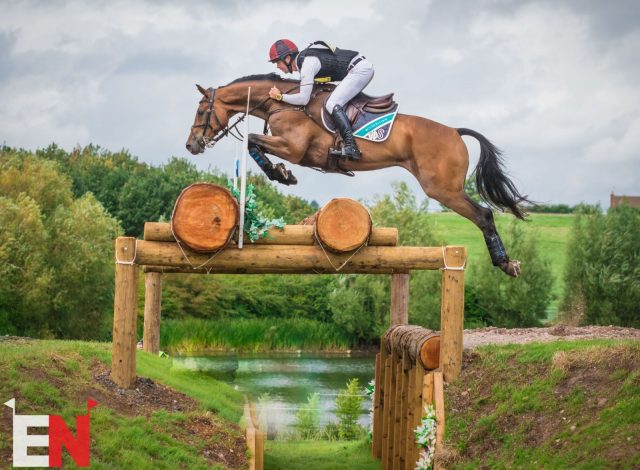 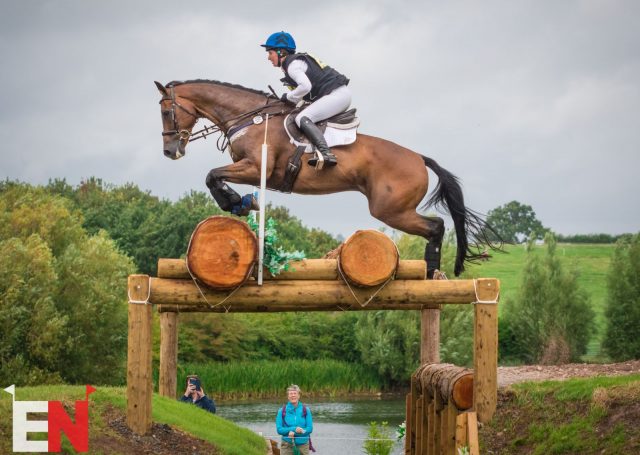