I may be a sentimental sap, but the dressage photos that I love most aren’t the ones of toe-flinging extended trots across the diagonal, or dramatic uphill canters, or even the perfect flying change. They’re the pics snapped after the final salute, of riders showing their horses some well-deserved love for the big effort they just put forth.

Globe-trotting photog Sherry Stewart, who is freshly returned to the States after a tour of European eventing that took her from Boekelo to Le Lion d’Angers, is at Galway Downs International this week, capturing the action with her lens. You can check out her Thursday dressage photos in Kim Miller’s dressage report here. On behalf of EN, thank you ladies for bringing our readers ringside for West Coast eventing action year-round!

Our “Who Jumped It Best?” series is an EN tradition, but lately we’ve been mixing it up a bit, too! Here’s the latest reincarnation of a reader favorite — you know what to do, EN! Vote for your favorite photo in the poll below. 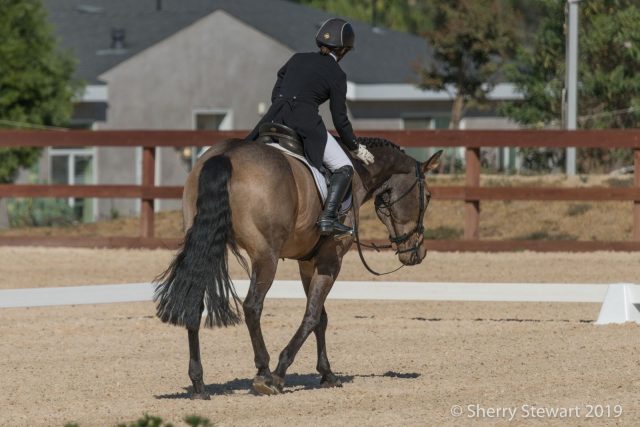 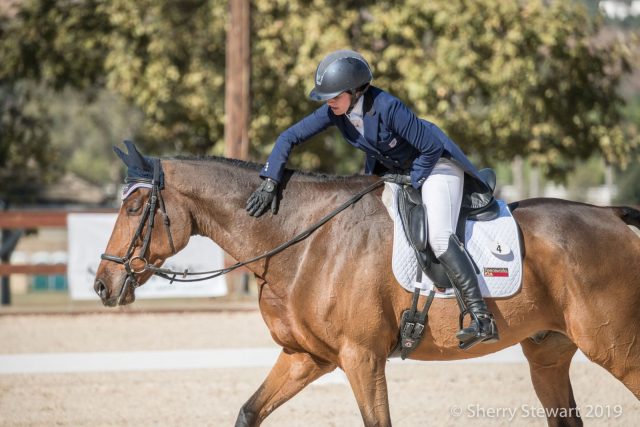 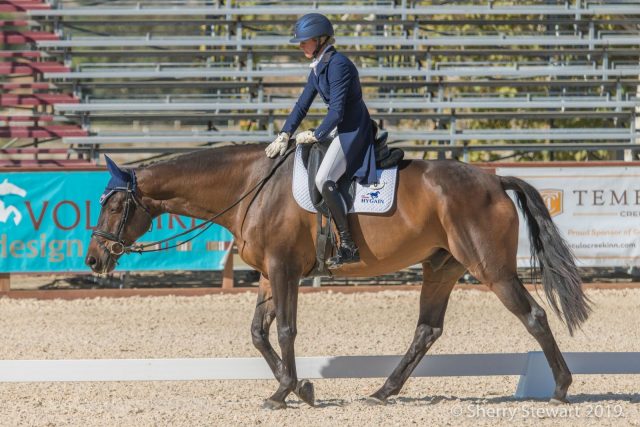 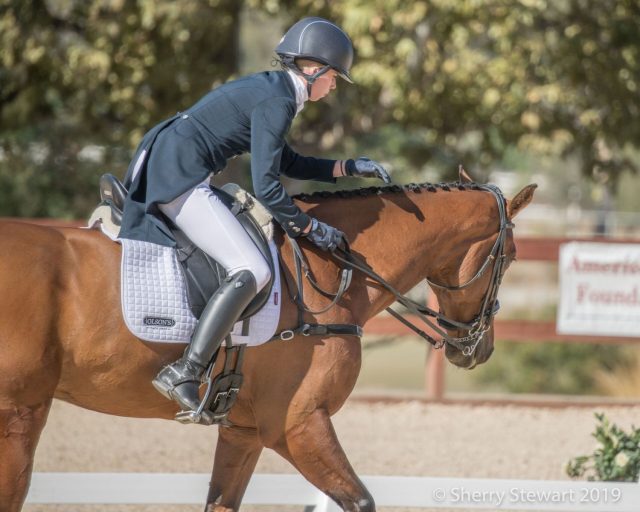 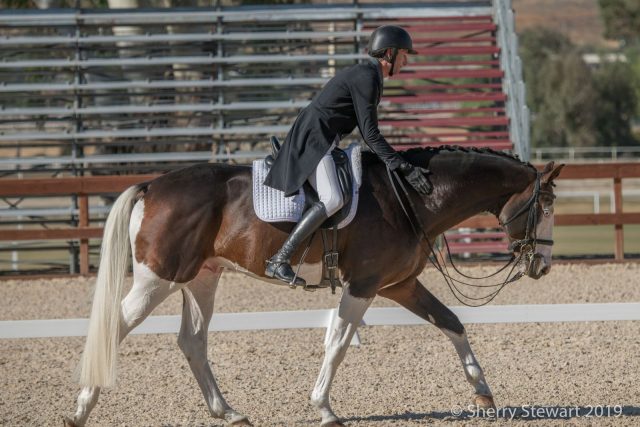 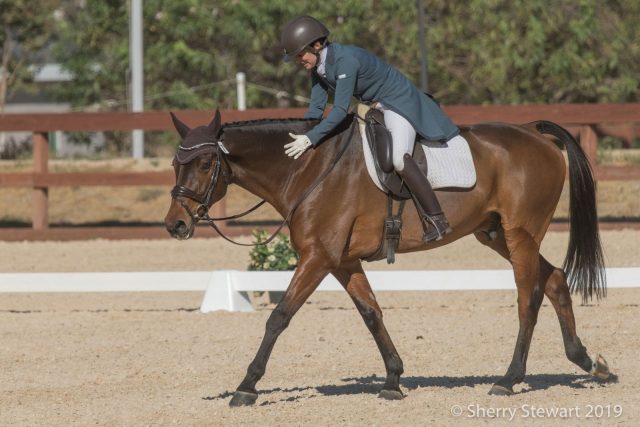 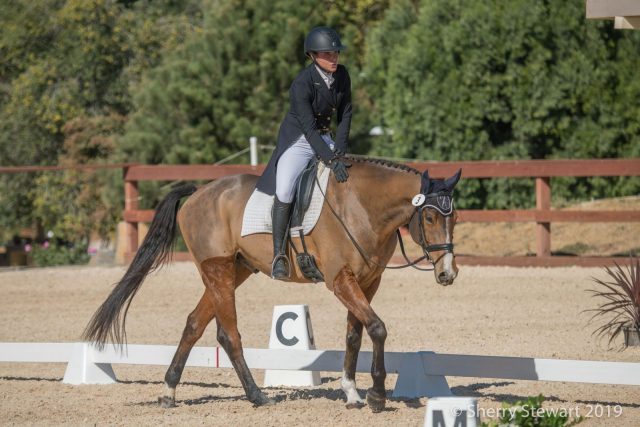 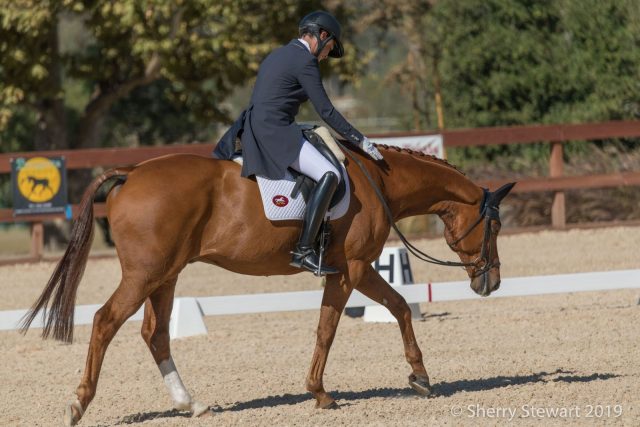 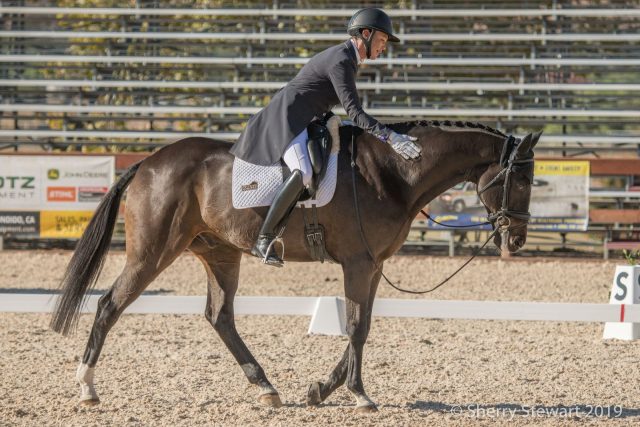 Tamie Smith & No App For That. Photo by Sherry Stewart. 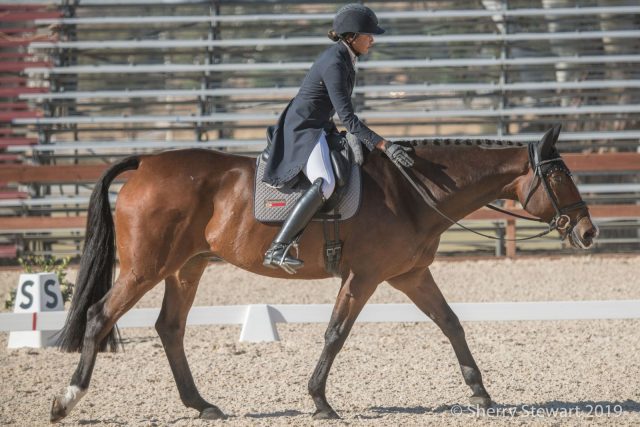 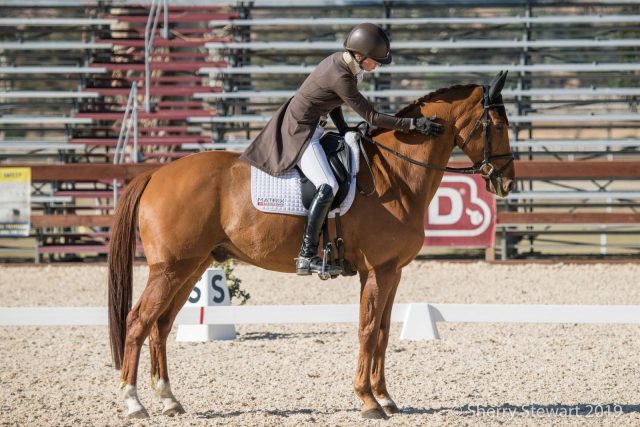