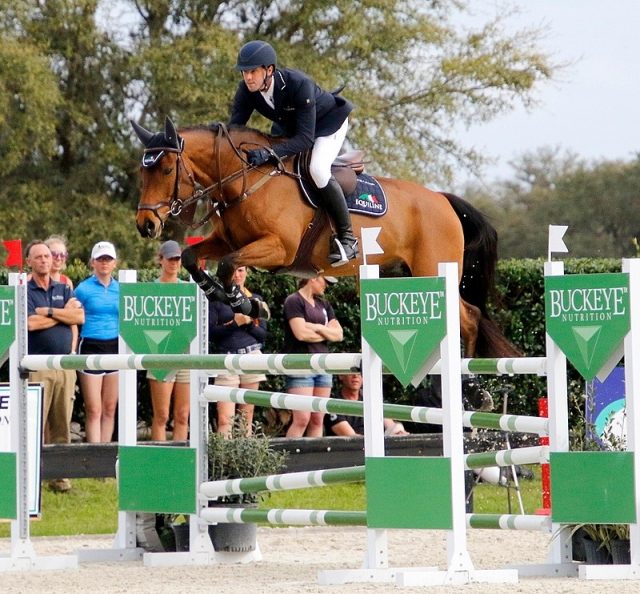 Will Coleman and TKS Cooley. Photo by Lisa Madren.

Will Coleman was on a roll at yesterday’s $20K Ocala Horse Properties Eventing Prix, landing his second consecutive win on TKS Cooley, following his 2018 win aboard Gideon. Coleman, who is based out of Ocala for the winter season, went home with the lion’s share of the prize money, $6,600, as well as the $5,000 Travel Voucher awarded by EquiJet!

Coleman chose wisely in selecting TKS Cooley for this competition, as the bay Irish Sport Horse Gelding, owned by the TKS Cooley Syndicate, has never had a rail in his eventing career. Although they weren’t the fastest, this pair snagged the win as TKS Cooley laid down the only clear round in a thrilling jump-off performance. Coleman’s stellar ride was followed by Karl Slezak in second aboard his own Fernhill Wishes, and young professional Mia Farley stole third with her own BGS Firecracker. 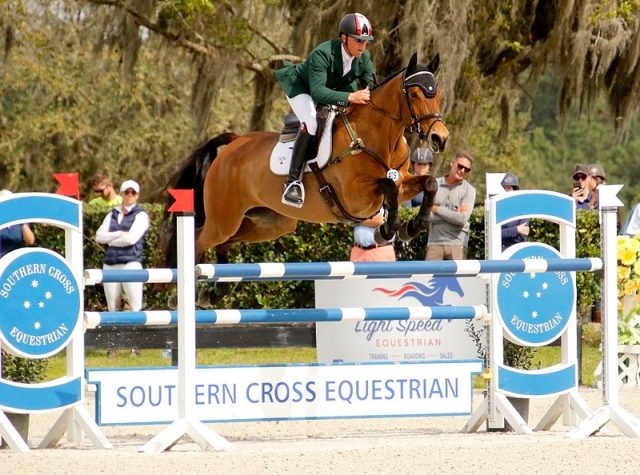 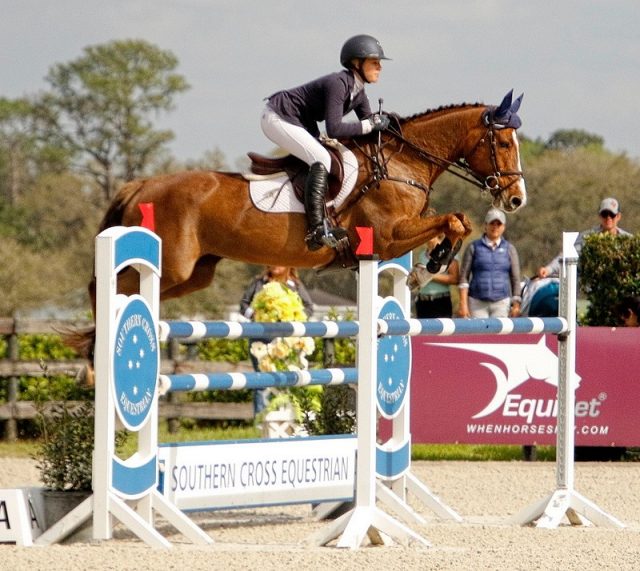 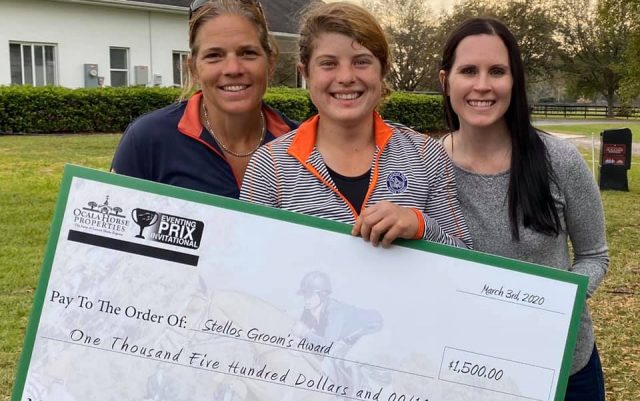 The style award was rightfully given to third place finisher Mia Farley. 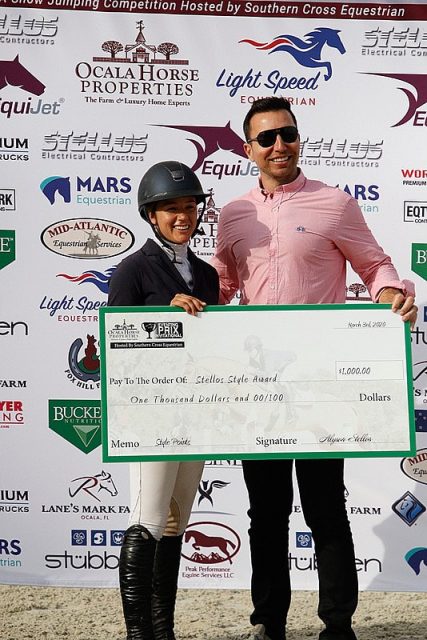 You can read a play-by-play of the action via EN’s live updates here. 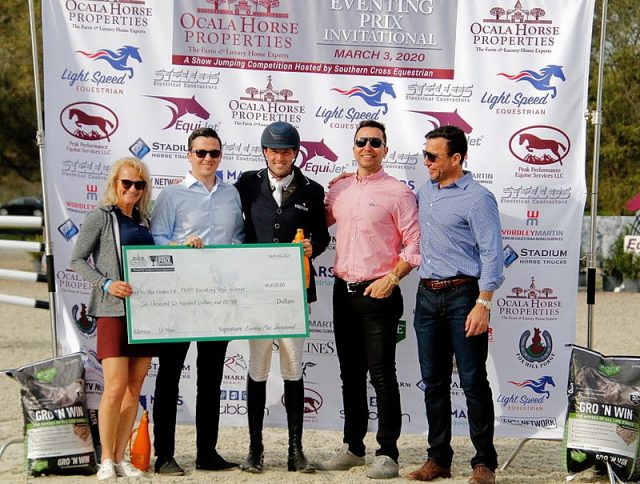 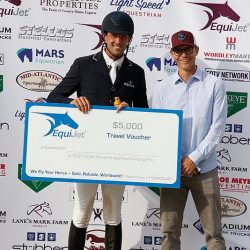 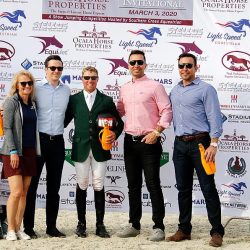 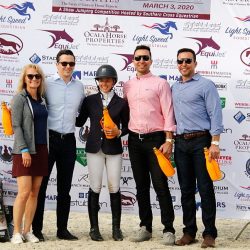 This event would not be possible without the incredible support of our sponsors. Leading the way for the seventh year in a row as Title Sponsor was Ocala Horse Properties, followed by Presenting Sponsors EquiJet, Light Speed Equestrian and Stellos Electric. Prix Sponsors were Wordley Martin Equestrian, Stadium Horse Trucks and Peak Performance (BW Furlong & Associates). Our Jump Sponsors were Mars Equestrian, Buckeye Nutritionals, Stubben NA, Fox Hill Forge, Joe Meyer Eventing and Lane’s Mark Farm. Many thanks also go out to course designer Chris Barnard and his jump crew, Brewster Walker Horse Transport, announcers John Kyle, Cathy Wieschhoff and Jon Holling, EQTV, Sidelines Magazine, Max Corcoran, Scott Keach, Denise Goyea, Lisa Thomas, Mid-Atlantic Equestrian and Madren Photography. There were many other volunteers behind the scenes and we thank all of you, as this event would not be possible without the collective efforts of our entire eventing community!

Many thanks to Lisa Madren of Madren Photography for the beautiful photography!