This is a sponsored post that contains affiliate links. EN received compensation in exchange for writing this article. 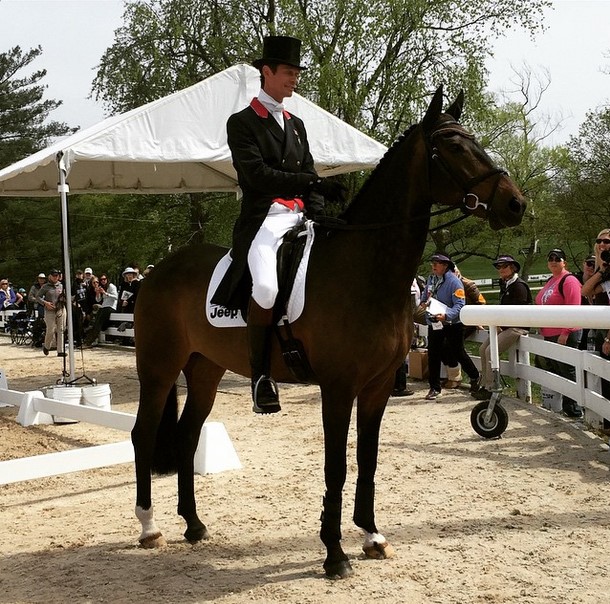 William Fox-Pitt and Bay My Hero get ready to tackle the dressage. Photo by Sally Spickard.

William Fox-Pitt is an ambassador. Not only does he represent the sport of eventing with his grace and easygoing nature, but he also proudly represents the Jeep brand as a Brand Ambassador.

Since he began his relationship with the Jeep brand, he’s been the face of a well-known and well-established brand within the equestrian community. What better way to market a brand than to select one of the world’s greatest athletes to be the face of your campaign? 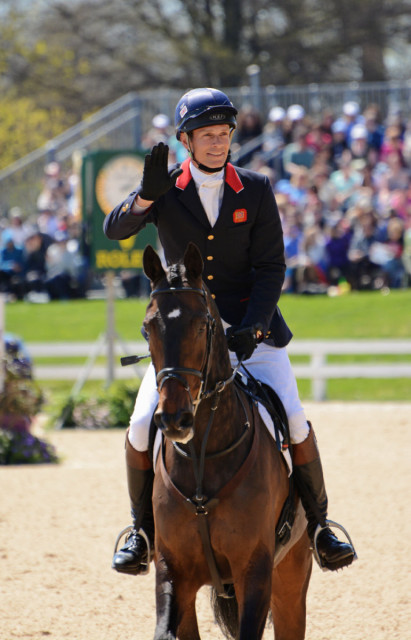 William has a select list of sponsors which he believes fit in with his lifestyle and professional life. For that reason, the Jeep brand fits the mold with its stylish yet practical line of vehicles.

William and his team drive Jeep vehicles at home and at competitions, and he applauds their practicality for his purposes.

“I feel very lucky to be a part of the Jeep team,” William said in Kentucky this past weekend. “For us, they’re ideal. I think they cover every angle of everyday life, whether its on the motorway, off road going to events, children — they just do a fantastic job.”

While in Kentucky, EN had the opportunity to test drive the new 2015 Jeep Renegade, which is a sporty nod to those who want the rugged capabilities of a Jeep vehicle combined with the maneuverability of a smaller SUV. 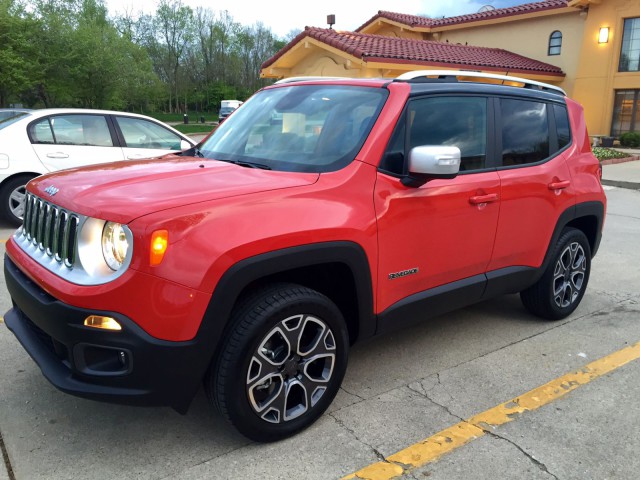 The Renegade has already created much buzz here in the U.S., garnering positive reviews from test drivers, and we were impressed with the vehicle as well. The vehicle drives like a larger SUV although it’s more of a crossover size.

It’s equipped with the 4×4 capabilities you’ve come to expect from Jeep vehicles and has the most technologically advanced features on the interior. Everything from a back-up camera to a GPS system built in and everything in between is featured, as if no detail was left unattended to.

Despite some heavy rain and slick roads — we had to trek through some horse farm roads to pick up some supplies — the Jeep Renegade handled quite well, never giving us the feeling that we would lose traction or control.

Everything was pleasing about our test-drive, and we’re excited to see this vehicle hit the streets in the U.S. 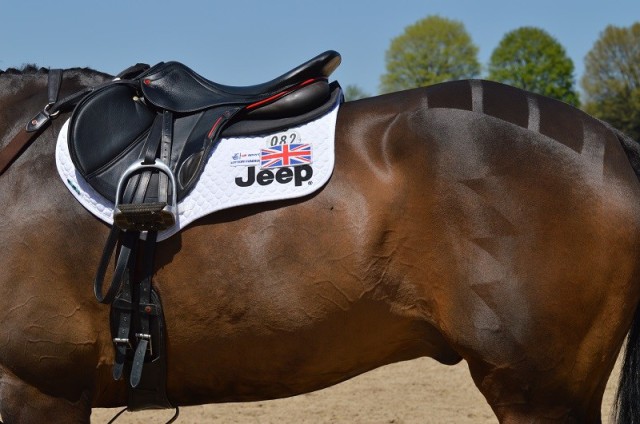 Jeep brand ambassador William Fox-Pitt doesn’t endorse a brand lightly. His relationship with the Jeep brand is a symbiotic one, and he is always enthusiastic when he talks about how well the vehicles fit into his lifestyle.

Living in the UK almost requires a good 4×4 vehicle with the wet springs and cold winters, and Jeep vehicles — including the Renegade, which we think would just be a perfect fit if only his children were of driving age! — are the answer to the needs of a thriving equestrian family.

Many thanks to the Jeep brand for providing the opportunity to test the 2015 Jeep Renegade this weekend, and thank you to the ever gracious William Fox-Pitt for his time.