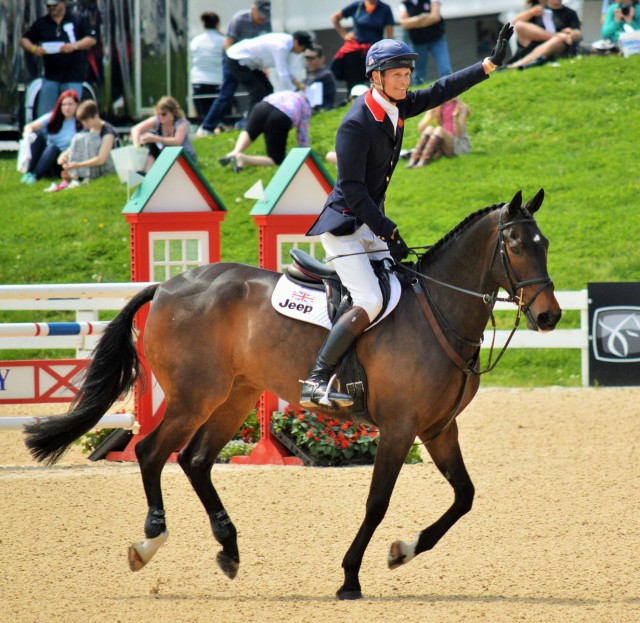 What do William Fox-Pitt and Madonna have in common? A love of horses, of course! William is Madonna’s former riding instructor – which surely comes as no surprise, given Madonna would only want to learn from the best there is. Of course, forefront on William’s mind is his goal to win gold at the Olympics, but he spoke highly of his time coaching Madonna in a candid interview with CNN’s Matt Majendie.

“Horses are great releases for people and I think the riding was just that for her. Needless to say she took it very seriously. She’s quite feisty and we had a few, how should I put it, heated debates about stuff. It was a fun time but it’s all in the past now,” William told CNN.

Much of William’s character comes out in the interview, with the star eventer talking about his emotions surrounding his time at the top of the sport and also his ongoing “rivalry” with Andrew Nicholson.

“It’s someone that the media and people supporting make quite a hoodoo about and that can be quite tiring. Everyone seems to have their team — his or mine. I guess it’s fun for most people.”

To read much more of the interview with William, head over to CNN and check out the full interview.